POWELL, Wyoming — The most unlikely garage band in the world demonstrates the power of humor and grit in overcoming devastating circumstances in “iThemba,” a full-length documentary film shot in Zimbabwe and screened at 6 p.m. Wednesday, Sept. 24, at Northwest College.

Elinor Burkett, the movie’s Oscar-winning producer and director, will attend the screening in the Nelson Performing Arts Center Auditorium and lead a discussion about the film’s candid and yet surprisingly uplifting look at survival in the developing world.

“iThemba” follows Liyana, a band of eight edgy young musicians, each with a disability, as they negotiate their country’s chaotic political waters, economic collapse and deep-seated prejudices against those with disabilities.

“This is not another demoralizing documentary about Africa, an overly familiar tale of woe,” Burkett said. “Rather, this film, rife with the unexpected, is a funny, poignant narrative about eight compelling young people who refuse to succumb to the stigma of disability or the collapse of their country.”

The young band members take viewers into Zimbabwean villages and cities, to rural bottle shops and urban marketplaces, inside the huts of traditional healers and the neighborhoods of the urban poor, into an Africa rarely seen by outsiders, where tradition is not necessarily gentle (people with disabilities are feared and seen as cursed in Zimbabwe).

According to Burkett, the movie gives Wyomingites an opportunity to “listen to the endless flow of satire and the amazing Afro-fusion melodies that make you forget about the musicians’ twisted limbs.”

A self-proclaimed old-fashioned storyteller, Burkett has traveled the world as a historian and documentary filmmaker. She’s authored nine nonfiction books and scores of articles in America’s leading magazines.

“Music by Prudence,” her related film that focuses exclusively on the Zimbabwean group’s lead singer, earned Burkett an Oscar for best short documentary.

A two-time senior Fulbright Scholar, she has lived or worked in 13 countries, currently dividing her time between homes in Zimbabwe and upstate New York.

With expertise in women’s rights, international human rights and international journalism, Burkett is a visiting scholar this fall at the University of Wyoming. 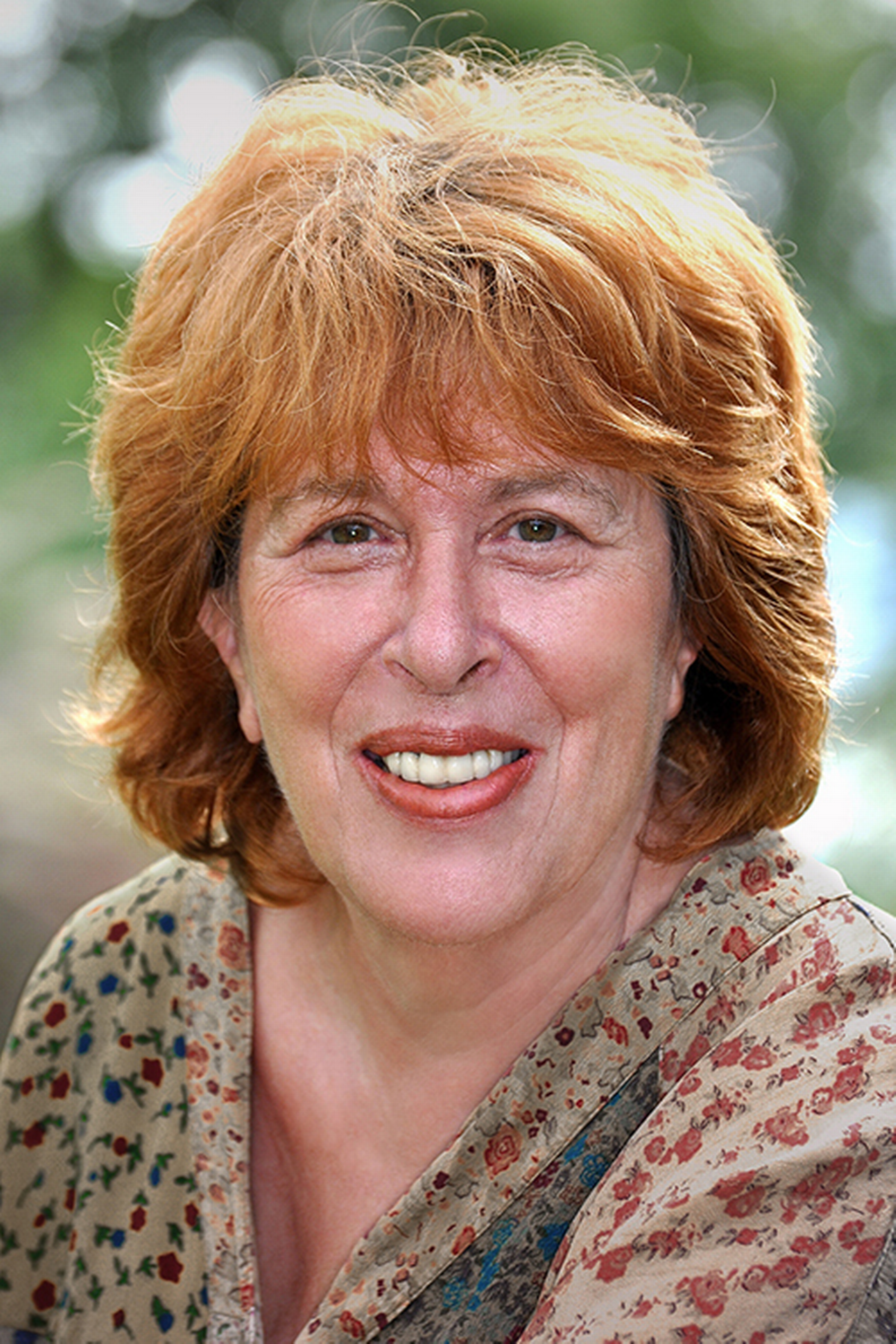