POWELL, Wyoming — Sherman Alexie, the most acclaimed Native American author in America, will visit the Northwest College campus May 3. In advance of his program, two NWC English faculty will offer an introduction to Alexie’s work, providing a fuller context for his appearance.

Assistant Professors of English Jennifer Dare and Logan Burns will share their insights at a 7 p.m. program Tuesday, April 5, in the Yellowstone Building Conference Room.

Dare will examine Alexie’s depiction of teen life and teen philosophy, and the teenager's quest for meaning and identity in her discussion of "Drawing Other People's Dreams: Sherman Alexie, Teen Culture and Teen Identity."

Using Alexie’s semi-autobiographical “The Absolutely True Diary of a Part-Time Indian,” Dare will explore the way identity gets "sketched out" like a cartoon or tried on like a costume in the teenage years.

In this young-adult book, Alexie shows how the protagonist, a 14-year-old budding cartoonist, uses his art to negotiate his identity as a Native American. In doing so, Dare says the protagonist changes the meaning of that identity itself.

“The Absolutely True Diary of a Part-Time Indian” won the 2007 National Book Award for Young People’s Literature, the 2008 Boston Globe-Horn Book Award for fiction and poetry, the 2009 Odyssey Award as the year’s best audiobook for children or young adults, and the 2010 California Young Reader Medal. It’s also been named to numerous top- and best-books lists.

Dare’s insights and perspectives about Alexie’s work are shaped by a bachelor’s degree in English and mythology from Trinity College in  Hartford, Connecticut, and a doctorate in English, with an emphasis in folklore, from the University of Oregon. She has taught at NWC since 2013.

Burns is new to Northwest this year after three years as an assistant professor of English at Middle Georgia State University. His academic preparation includes a Master of Fine Arts in creative writing from Colorado State University and a doctorate from the University of Denver in literature and writing with a focus on poetry.

In his talk, titled “Depth of the Surface: Sherman Alexie’s Poetics of Conversation,” Burns will trace the arc of Alexie’s poetry career, focusing on the evolution of sincerity and irony.

From Alexie’s first book, “The Business of Fancydancing,” to his most recent collection, “Face,” Burns will discuss how use of common language, repeated themes, quotidian interactions, traditional forms and humor serve to elevate seemingly ordinary events into extraordinary revelations that question identity, politics, religion, and popular culture.

With the goal of “helping readers investigate the profundity of the everyday in Alexie’s poems,” Burns will look at Alexie’s work through the shared aesthetics of Native American Paiute writer Adrian C. Louis, the mid-century New York School poets and Native oral traditions.

Best-known among his many award-winning works are a collection of short stories called “The Lone Ranger and Tonto Fistfight in Heaven” and “Smoke Signals,” the movie starring Adam Beach that was based on that collection.

Alexie’s 24 books have earned him a long list of awards and honors. He’s received the PEN/Faulkner Award for Fiction, the PEN/Malamud Award for Short Fiction, a PEN/Hemingway Citation for Best First Fiction and the National Book Award for Young People’s Literature, to name a few.

The yarn that weaves together each of Alexie’s many literary accomplishments is spun from his experience growing up on the Spokane Indian Reservation. A Native American with ancestry in several tribes, he speaks to the harsher and the humorous aspects of contemporary life in Native America. His honest, stark and sometimes raw portrayals are known for their power to compel readers, listeners and viewers to reconsider their viewpoint of the world.

The public is invited to learn more about the work of this widely acclaimed author in this free program. 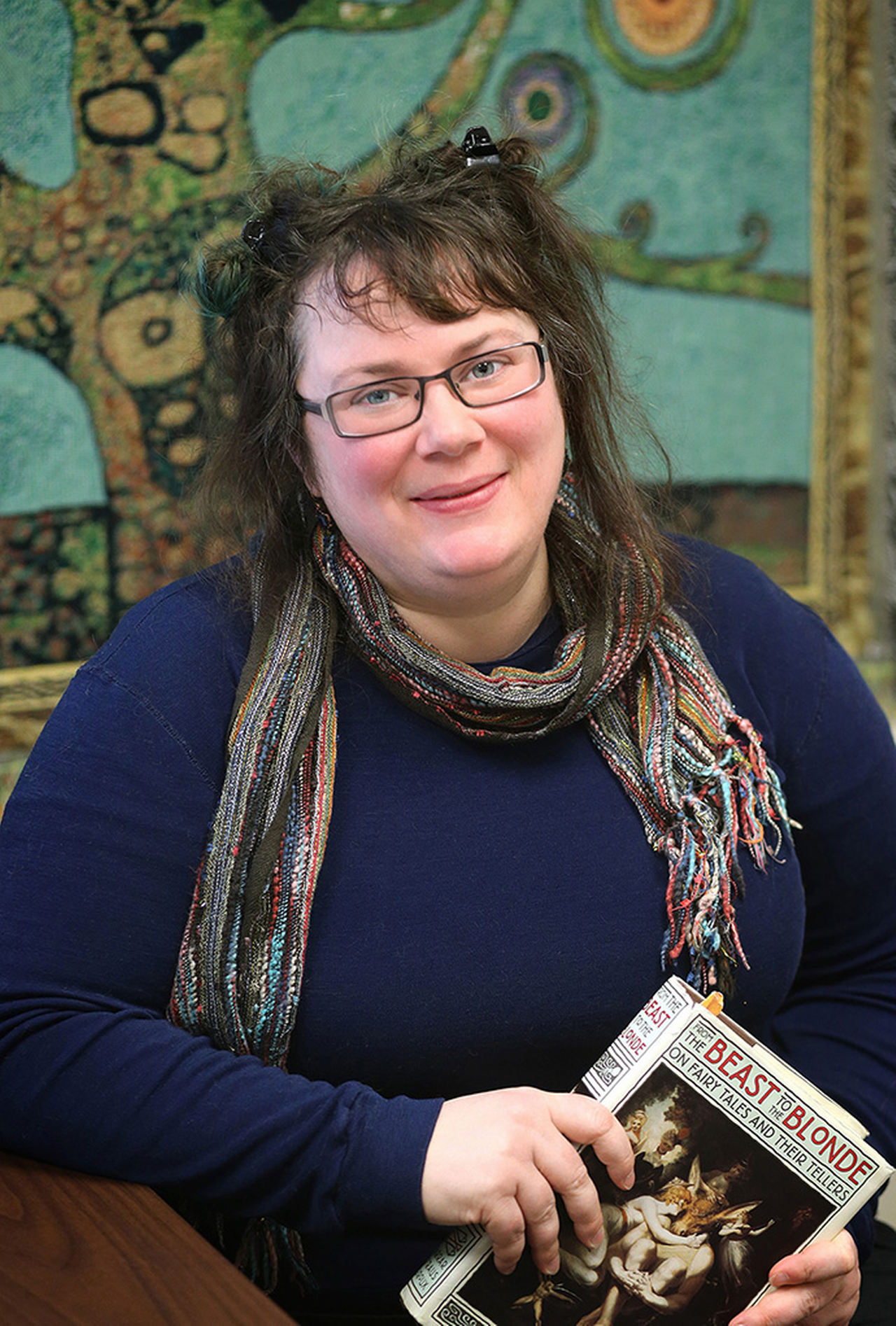 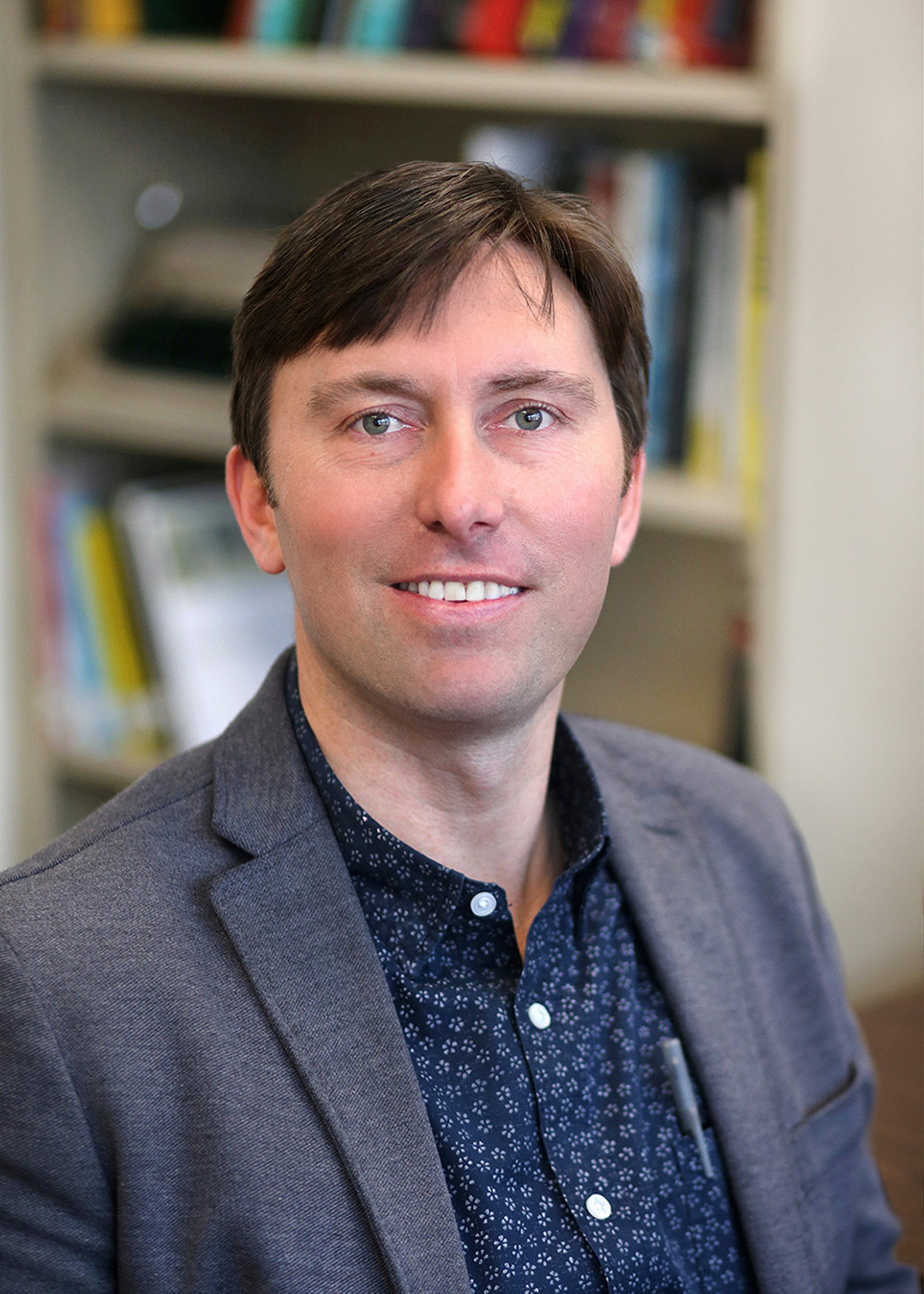