The Northwest College Forensics Team traveled light to the Steve Hunt Classic at Lewis and Clark College in Portland, Oregon, but still managed to be heavy hitters when it came to awards.

NWC Forensics competes next at the Al Johnson Invitational Oct. 19-21 in Colorado Springs, Colorado. After that, they’re back on the road to Casper for the Pioneer Trails tournament Nov. 2-4. 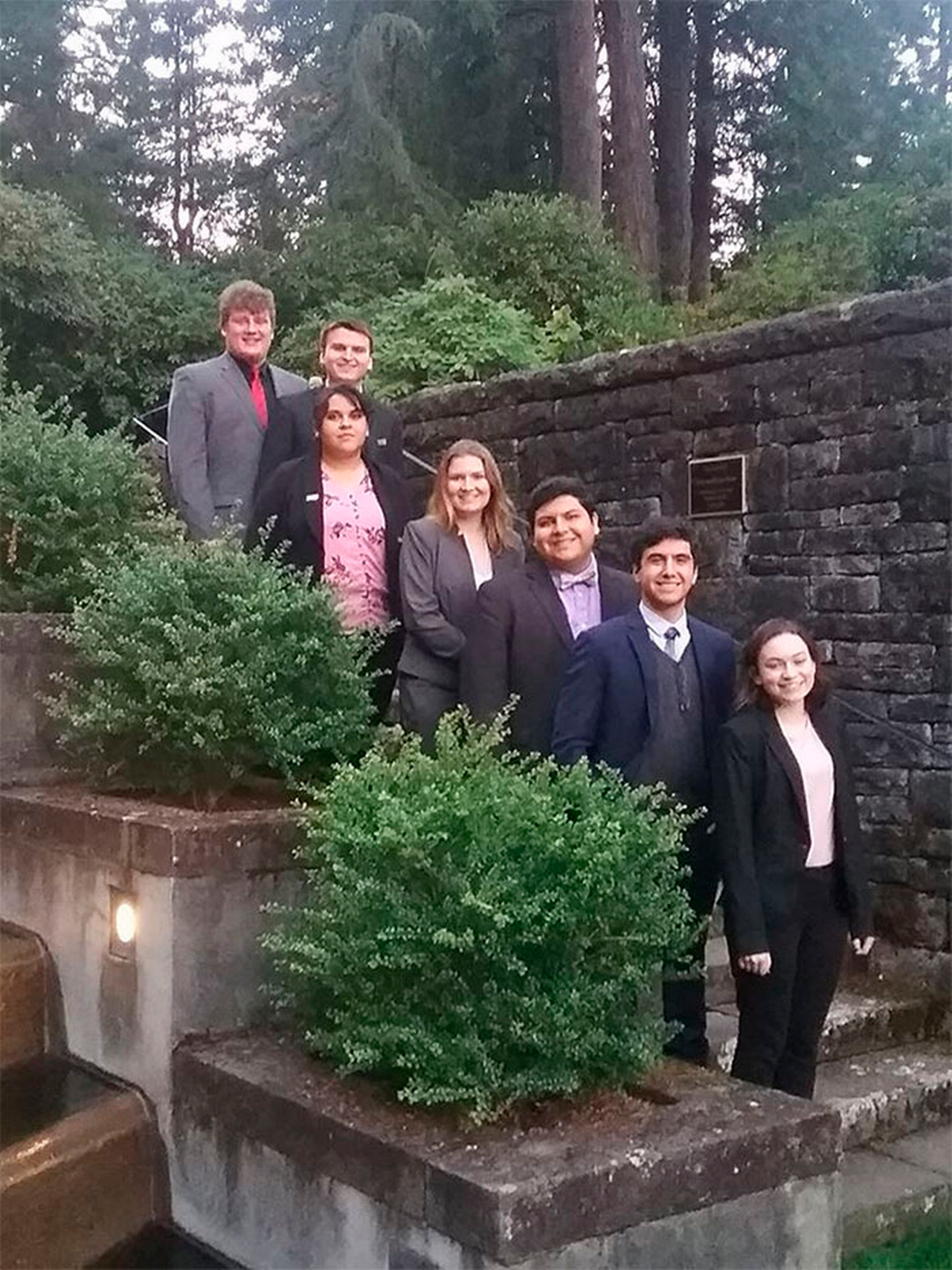