POWELL, Wyoming — The Wild West Players take a humorous look at an eccentric trio of adult siblings with their staging of the Tony Award-winning “Vanya and Sonia and Masha and Spike” Thursday-Saturday, Dec. 10-12, at Northwest College in Powell. The curtain rises at 7 p.m. each evening in the Nelson Performing Arts Center Auditorium.

“We hope the Big Horn Basin community will join us for a night that spans the emotional gamut,” Schmidt said. She’s predicting a full spectrum of audience reaction, “from chuckles to cackles, sighs to gasps, moans to cheers, from covering your eyes to nearly falling off your seat.”

The adult comedy written by Christopher Durang gets its direction from characters suggested by the work of Russian literary giant Ankon Chekhov. The play received numerous accolades when first staged on Broadway in 2013, including a Tony Award, Drama Desk Award, New Drama Critics’ Circle Award and the Theatre World Award.

The story follows the shenanigans of middle-aged siblings Vanya and Sonia who have always lived with their parents and never worked. After their parents’ death, they get a visit from Masha, their movie-star sister and sole means of support, who brings along her much younger, gorgeous and dimwitted lover Spike.

The collision of personalities ignites an explosion of dormant rivalries, resentments, rants and hilarities. In unpredictable ways, the future of the ancestral home gets caught up in the tornado of troubles, as well as characters from Disney’s animated “Snow White and the Seven Dwarfs” and the Beatle’s song “Here Comes the Sun.”

Ben Brantley of The New York Times described the work as a "sunny new play about gloomy people." His fellow NYT writer Charles Isherwood elaborated, saying the characters have “reached the difficult age when life’s path has narrowed uncomfortably, and there is little point in turning around and looking to take another, more rewarding course."

Sonia is played by John Andren, an NWC student from Cody, with Kaycee Kelly of Shell as understudy. Nathan Polakoff of Red Lodge, Montana, is Spike. The part of Nina, the neighbor’s niece, is played by Nora Minch of Billings, Montana; and Rachel Nixon of Crawford, Nebraska, is the housekeeper Cassandra.

Behind the scenes, NWC adjunct instructor Jessica Jatkowski is the stage manager. Set design is provided by Rebecca Weed, another adjunct faculty, and Jordan Steinback, an NWC student from Billings, Montana. Lights and sound are in the hands of Kianna Shaffer of Cody and Isaac Hardy of Gillette.

“Vanya and Sonia and Masha and Spike” is produced in arrangement with Dramatists Play Service.

Children under age 12 will be not be admitted. 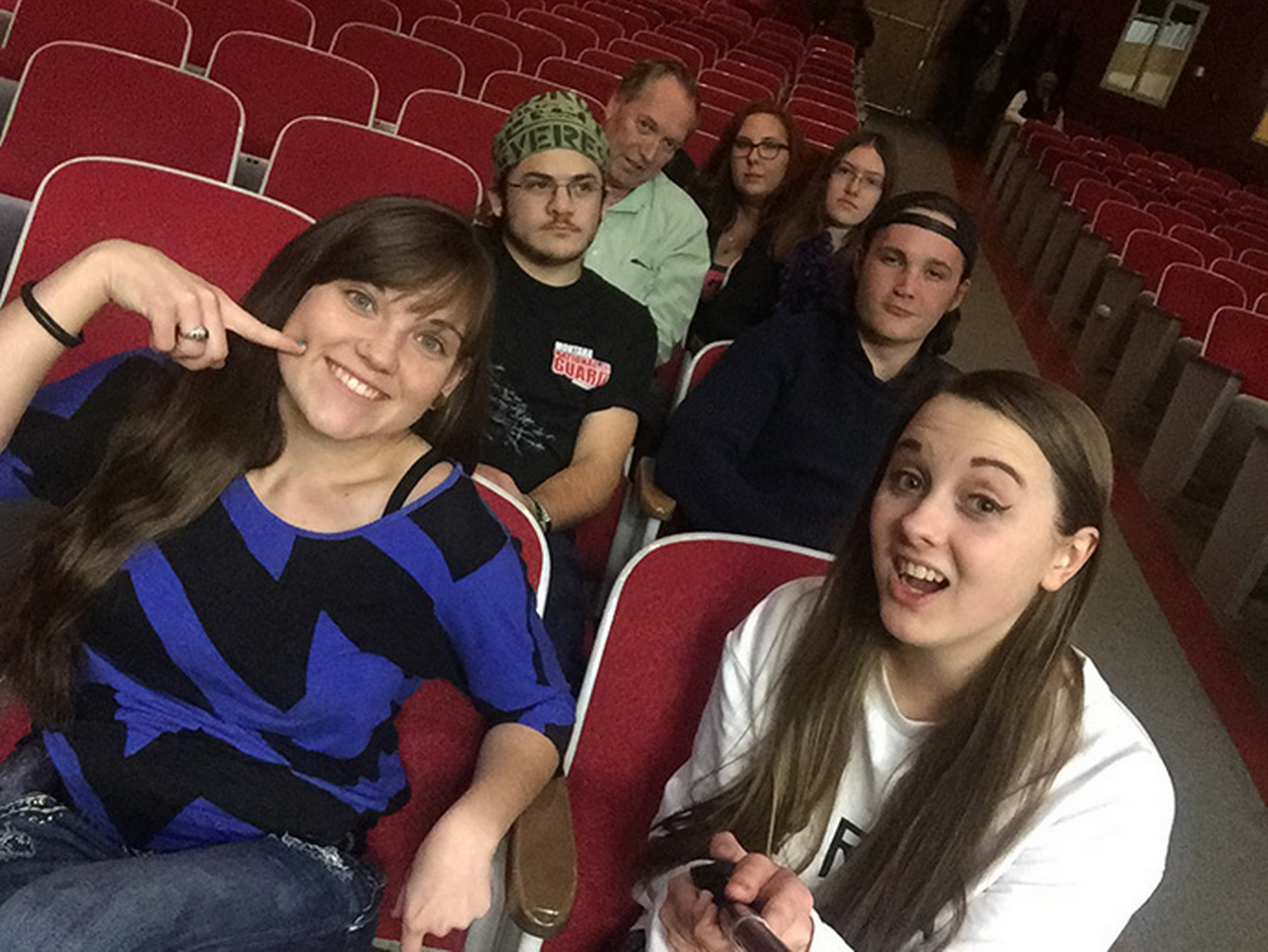