POWELL, Wyo. - Miles Community College President Stefani Hicswa, 44, will be the next president of Northwest College, according to an announcement Friday by the college's board of trustees. Hicswa is expected to assume her new duties July 15.

She will replace Paul Prestwich whose resignation is effective June 30 after five years in the position.

“Dr. Hicswa has proven presidential experience and a familiarity with many of the same issues Northwest College is grappling with,” said Mark Westerhold of Cody, chair of the NWC Board of Trustees. Westerhold added that Hicswa’s approachable manner was well received by NWC students, employees and trustees alike. “We believe she’ll bring new energy and new ideas to steer Northwest in a positive, forward direction.”

Under Hicswa’s six-and-a-half years at the helm of Miles Community College, the institution bumped its graduation rates to first among all post-secondary institutions in Montana and among the top community colleges in the nation. MCC’s progress in academic and workforce outcomes during this period earned it two consecutive nominations for the Aspen Prize for Community College Excellence.

“I am thrilled to be offered the presidency at Northwest College,” Hicswa said. “It will be an honor to serve the college and community. The community support for Northwest College is beyond anything I have seen in the 22 years I have worked in community colleges.

“My first priorities are to get to know students and listen to the needs of faculty and staff. I will spend much of the first year learning about NWC and gaining insight from the incredible institutional memory of many long-standing employees.”

Hicswa also said she will wear Trapper red proudly. “You make different decisions when you commit to leading a college for the long term. I am committed to NWC, the community and the state of Wyoming for the long term.”

Among her primary duties when she arrives in Powell will be to help NWC reach its strategic goals for the upcoming years, which include improving completion rates while students are at NWC and their performance rates after they leave. She’ll also be charged with improving college morale, supporting NWC’s diversity initiatives, attracting a higher enrollment of local high school students, as well as increasing workforce development enrollment.

In addition to base salary, NWC's new president will be allowed to reside in Trapper Village West housing for her first year on the job. When Hicswa moves into her own residence, she'll receive a $1,000-per-month housing allowance.

Compensation includes use of a college vehicle for all college business, plus for personal use within a 100-mile radius of Powell. Contract terms allow reimbursement for up to $8,100 of documented moving expenses. She will also participate in the college's regular retirement, vacation, sick leave, and medical and life insurance benefit package.

Hicswa and two other finalists for the position visited Powell in late January and early February, meeting with community members and NWC faculty, staff and students. 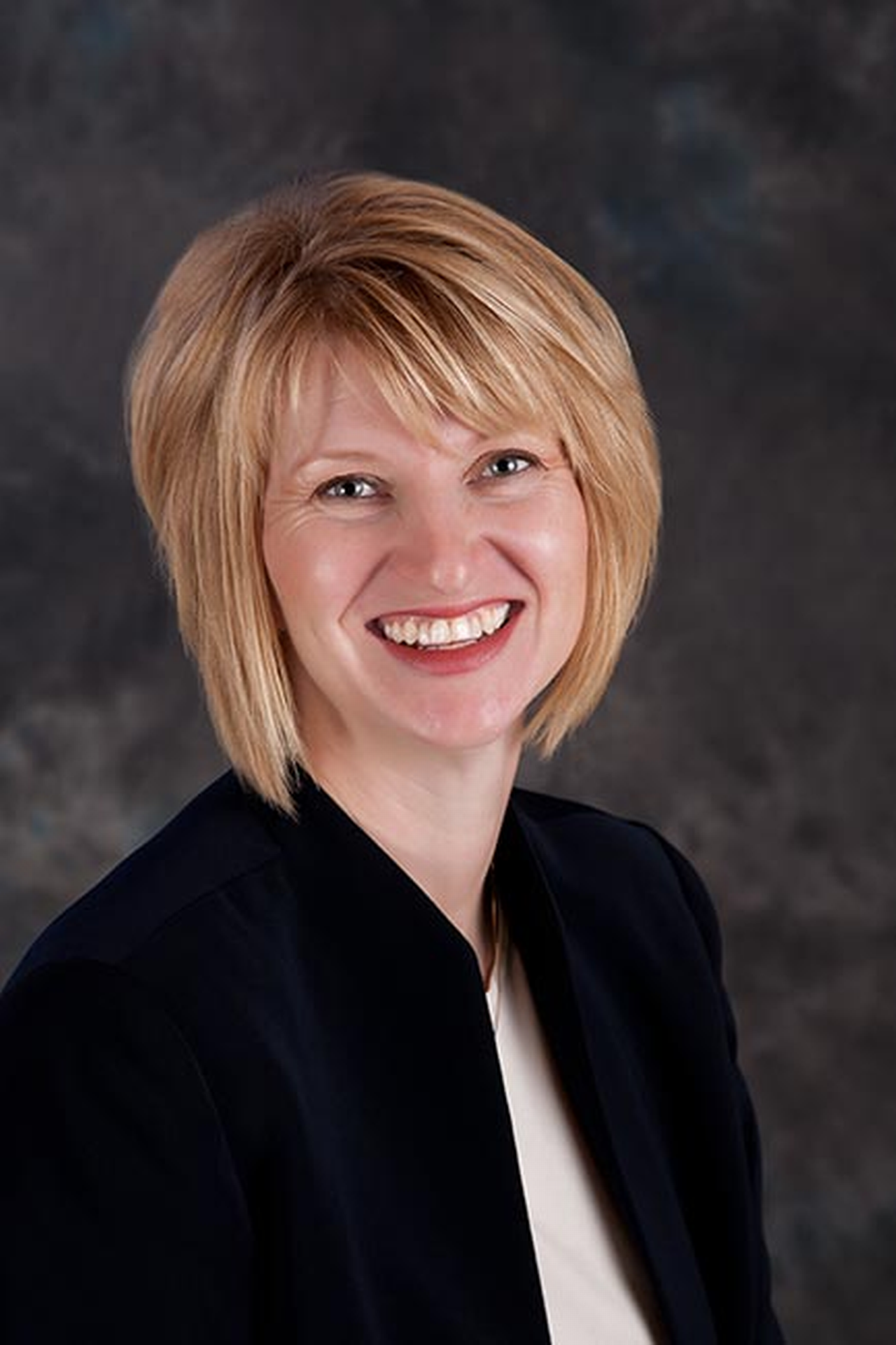