Northwest College President Stefani Hicswa was among only 35 college presidents selected to be honored with the Shirley B. Gordon Award of Distinction during the Phi Theta Kappa (PTK) Catalyst 2018, the society’s annual convention, in Kansas City, Missouri, in April.

“It is an honor to be nominated for this award by our PTK chapter,” Hicswa said. “To be recognized at the national level speaks highly of our PTK students and their accomplishments. This award represents all that we are doing on campus to support student success. The greatest reward is to see our students walk across the stage at commencement.”

PTK is the world’s largest and most prestigious honor society in higher education with nearly 3 million members and more than 1,250 chapters internationally. The organization strives to recognize and encourage scholarship among two-year college students.

“President Stefani Hicswa is a paragon of integrity and service, and this once-in-a-lifetime award for which she was nominated recognizes her tireless efforts to improve the lives of others — especially students and young people,” Northwest College PTK President Quentin McHoes said. “Her involvement with Northwest College’s PTK honor society has inspired countless students to achieve greatness. President Hicswa unequivocally deserves this award.”

“It’s been gratifying to find how willing President Hicswa has been to work with the PTK group,” NWC Library Coordinator and local PTK adviser Beth Hronek added.

Named in honor of the late Shirley B. Gordon, longtime chair of the PTK Board of Directors and president emeritus of Highline College in Washington, this award honors college presidents who have demonstrated outstanding effort toward promoting the goals of PTK. Gordon was named Phi Theta Kappa’s Most Distinguished College President in 1984.

“I found out recently that President Hicswa worked to give the students of the Wyoming Academic All-State Team, who are mostly PTK students, more recognition by having them receive awards as a part of a larger, well-attended event,” Hronek said. “Giving respect and honor to our best students is thoughtful, and she worked to make that happen. I hadn’t heard about her part of that until an adviser at another college told me. She worked quietly to make good things happen for all of those students, not just NWC students.”

Award honorees should have served as president for at least five years at their current institution and demonstrated a strong level of support during their tenure for PTK.

“We are planning on having a reception on campus where everybody can come and celebrate,” Hronek noted.

To learn more about PTK at Northwest College, visit http://www.nwc.edu/ptk. 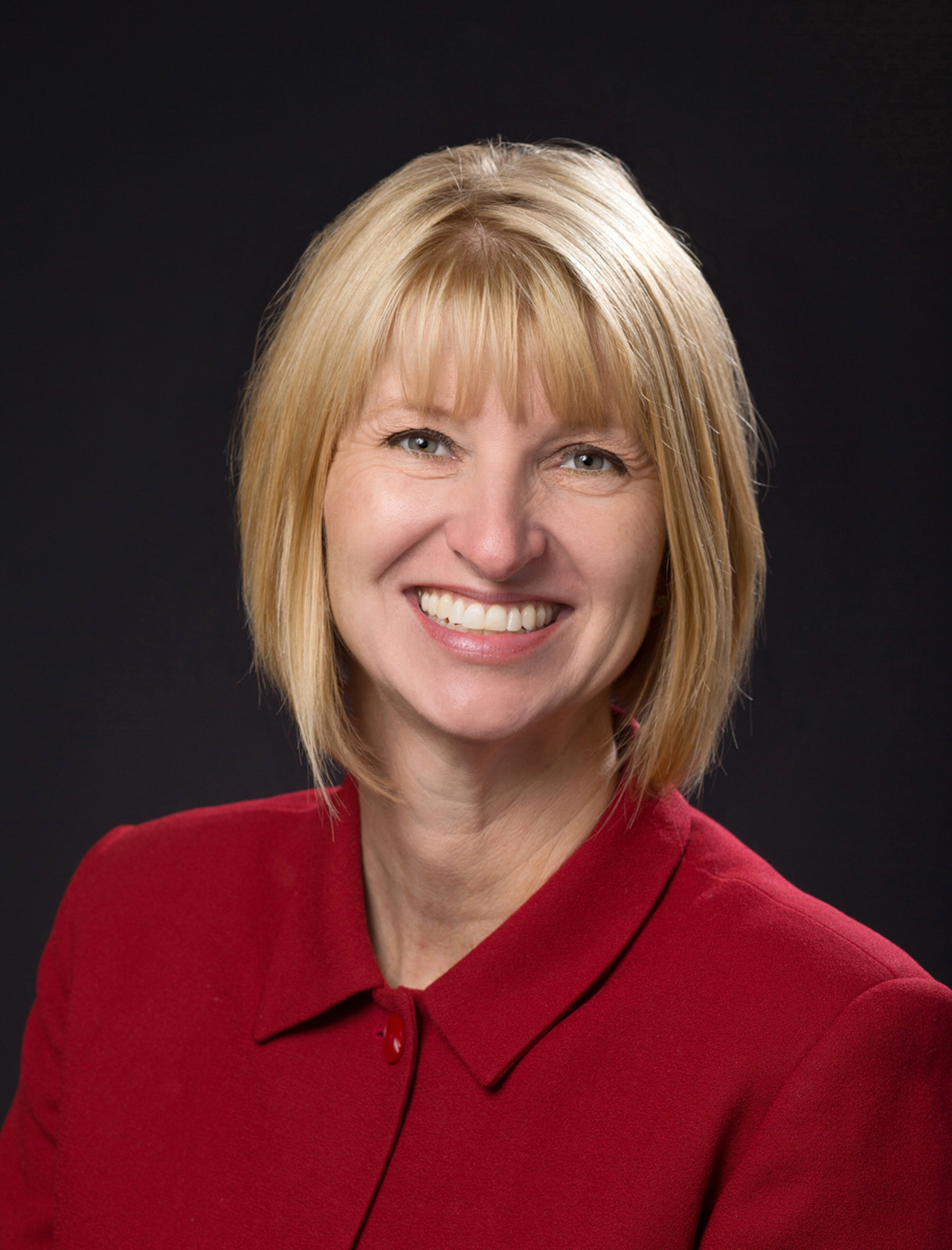