Students showcase their homeland during Feb. 6 Ukrainian Night at NWC

POWELL, Wyo. -   ’s International Club and Diversity Awareness invite the community to join them Wednesday, Feb. 6, from 7-9 for an evening of culture and fun at Ukrainian Night the DeWitt Student Center on the NWC Campus.

Students will introduce Ukrainian culture through a multimedia presentation of images, traditional dress, cuisine and . The free program also allows time for questions and answers.

Ukraine is the second largest contiguous country on the European continent and one of the founding members of the United Nations. Once referred to the breadbasket of the Soviet Union, it is bordered on the south by the Black Sea and Sea of Azov. The coastlines and Crimean peninsula unite with the warm climate, rugged mountains, plateaus and ancient ruins to make Ukraine a popular summer vacation spot.

The tradition of the , known pysanky, has long roots there. The country also boasts vineyards and wines; artisan textile arts; churches, cathedrals and synagogues; ruins of ancient castles and more modern architectural motifs and styles. The Carpathian Mountains to the west and the Crimean Mountains on the peninsula offer a variety of outdoor adventures including , hiking, fishing and hunting. 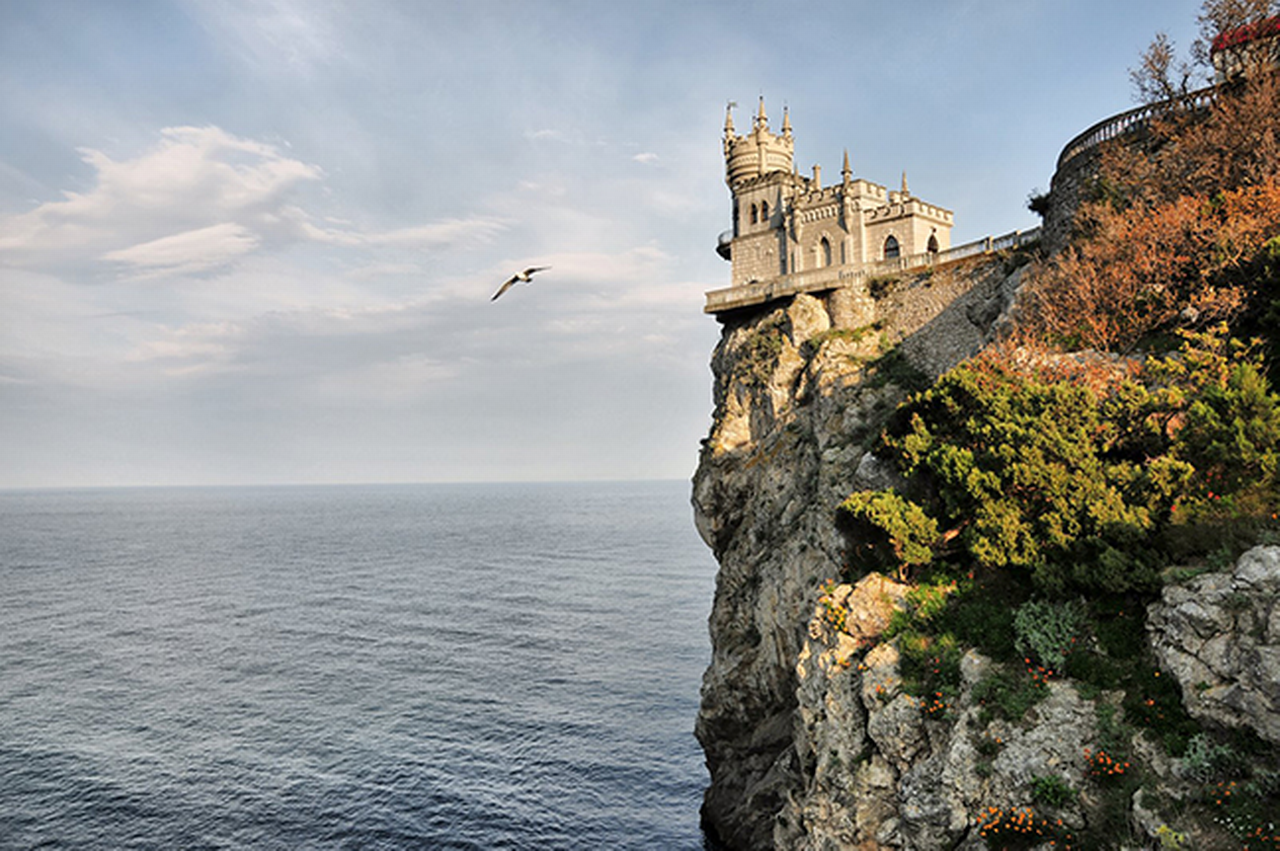