POWELL, Wyoming — Supaman, a champion fancy dancer and award-winning musician, brings his energetic stylistics to Powell for the 18th annual Buffalo Feast Thursday, Nov. 20, at Northwest College. Festivities get underway at 6 p.m. in the Yellowstone Building.

A member of the Apsaalooke Nation, Supaman was given the name Christian Takes Gun Parrish on the Crow Reservation in Montana he calls home. But he’s in demand throughout Indian country and abroad as Supaman, an artist known for powerful and inspirational lyrics, energetic dancing and a message of hope imparted from the crossroads of music and culture, tradition and change.

Not long ago, with a record label contract in hand and a busy tour schedule far from Montana, Supaman found himself headed down a rocky road as a human being. He says a self-examination and resulting dialogue with God changed his path. He walked away from the record label to return to the reservation with a new message.

That message comes from the unlikely intersection where humor and hope can speak for both Native American and urban hip-hop cultures.

Suzy Esposito, in a March 13, 2014, story for MTV Iggy, said SupaMan “infuses the best of the ’90s New York hip-hop style with auditory collages that reflect the rich heritage of the Apsaalooke people.

“Alongside samples of Biggie Smalls, SupaMan envelopes his verses in layers of sound, like drums, bells, and even bird calls. Spitting clever wordplays with a gritty delivery, he skips and jumps from quip to quip, inducing both laughter and thought-provoking reflections on issues like racism and drug abuse. But he’s not afraid to reveal his sensitive side, whether it’s by inviting a choir of children to sing on “LiL Love”, or by praising God, his wife and kids. He may bust some hard-hitting bars, but he’s as much a humble family man as he is SupaMan.”

A regular on the awards circuit, Supaman has traveled to the podium to accept a Native American Music Award, North American Indigenous Image Award and Tunney Awards. Most recently, he received the Magic City Music Award for best rap act and was voted MTV’s new Artist of the Week.

His latest video, “Prayer Loop Song,” has received more than a half million views since it was posted in February.

With a firm hold still on his roots, Supaman is also a champion fancy dancer who travels the powwow circuit extensively throughout the United States and Canada. He’s a champion clown dancer and flute player as well.

Supaman’s performance is supported in part by NWC’s Intercultural Programs and Student Activities Office, and by the NWC Foundation.

It follows a traditional feast of buffalo and other foods indigenous to the Americas.

Tickets cost $19 for adults, $12 for children 12 and under, and $9 for NWC students. Advance reservations are required by Monday, Nov. 17. 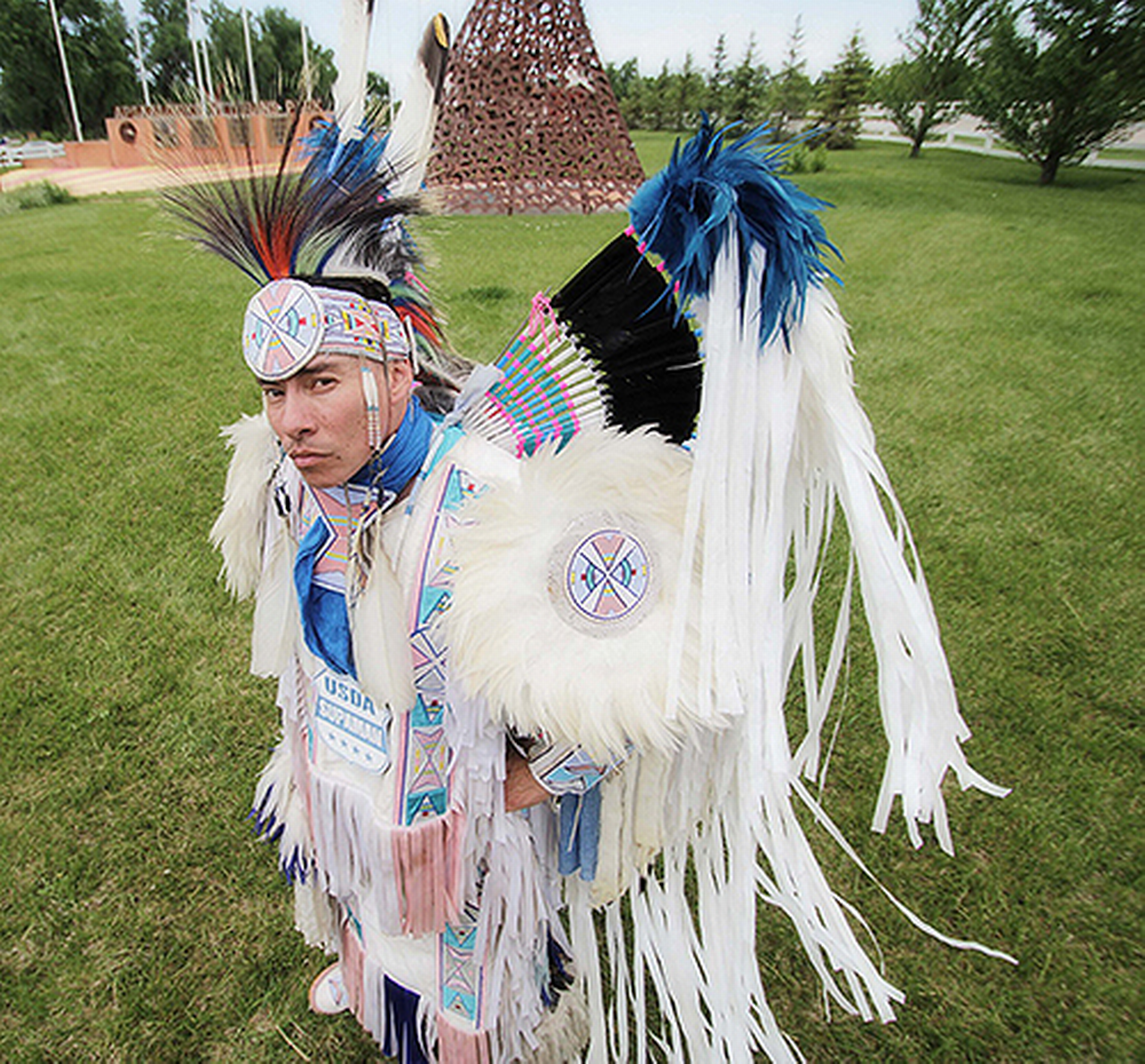