POWELL, Wyo. - One of Time Magazine’s “100 Most Influential People in the World” will be in Powell Monday, Feb. 25, to talk about the two things she’s most renowned four: autism and animal welfare.

Temple Grandin will discuss “Improving Animal Welfare: A Practical Approach” at 10 a.m. in the Nelson Performing Arts Center Auditorium on the NWC campus.

She’ll present a program titled “Autism and My Sensory-Based World” at 7 p.m. in the Powell High School Auditorium.

Admission is $10 per person to each program or $15 per family. Discounts are available to school employees and parents who have children in area school districts.

Early registration is encouraged because of limited seating.

Grandin showed all the signs of severe autism at age 2. Despite doctors’ recommendations that she be institutionalized, Grandin worked with speech tutors and persevered to eventually earn a doctorate in animal science. She has since revolutionized practices for the humane handling of livestock on cattle ranches and in slaughterhouses.

She continues her research as a professor of animal sciences at Colorado State University where she teaches courses on livestock handling and facility design.

In 2010, Grandin was named one of Time Magazine’s 100 Most Influential People. She was the focus the same year of an award-winning HBO movie starring Claire Danes and became a member of the Cowgirl Hall of Fame the following year.

The author of 10 books, Grandin has deeply impacted agricultural audiences as well as audiences interested in autism. Her book “Animals in Translation” was a New York Times best-seller, and her 2007 title, “Livestock Handling and Transport,” now has a third edition.

Other popular books authored by Grandin include “Thinking in Pictures,” Emergence Labeled Autistic,” “Animals Make Us Human,” “Improving Animal Welfare: A Practical Approach” and “The Way I See It.”

As an industry consultant, she’s worked with numerous large feedlots and commercial meat packers, as well as for companies like Wendy’s International, Burger King, Whole Foods, Chipotle and McDonald’s where she has trained auditors regarding animal care at processing plants.

She’s provided worldwide media exposure for the livestock industry, particularly with issues relating to animal care, with appearances on television shows such as 20/20, 48 Hours, CNN Larry King Live and 60 Minutes. She’s also been featured in Forbes, U.S. News and World Report and others.

Grandin is a past member of the Autism Society of America board of directors. She lectures parents and teachers throughout the United States about her experiences with autism. She’s familiar to many who deal with autism through her articles and interviews in the New York Times, People, National Public Radio, 20/20, The View and the BBC.

Grandin’s appearances in Powell are sponsored by the Northwest College Center for Training and Development. 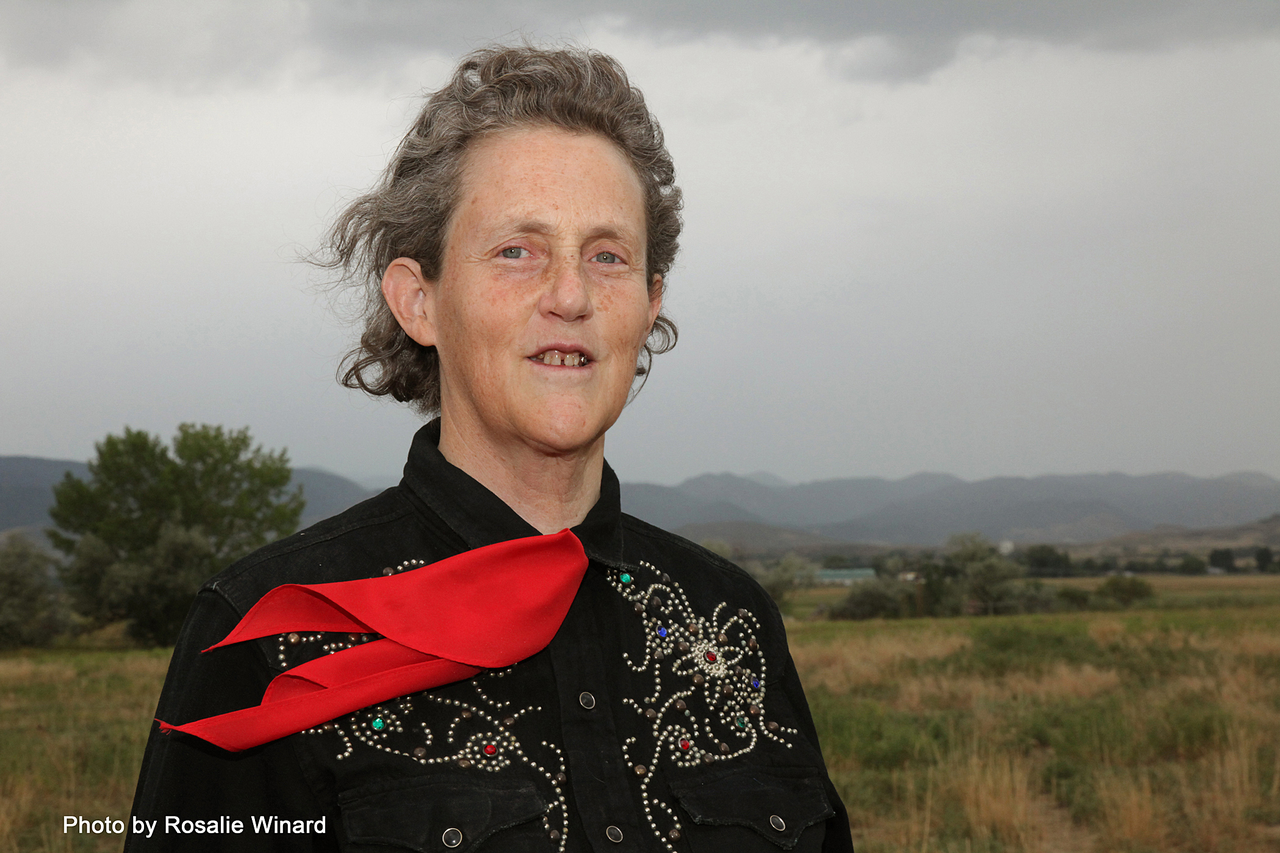 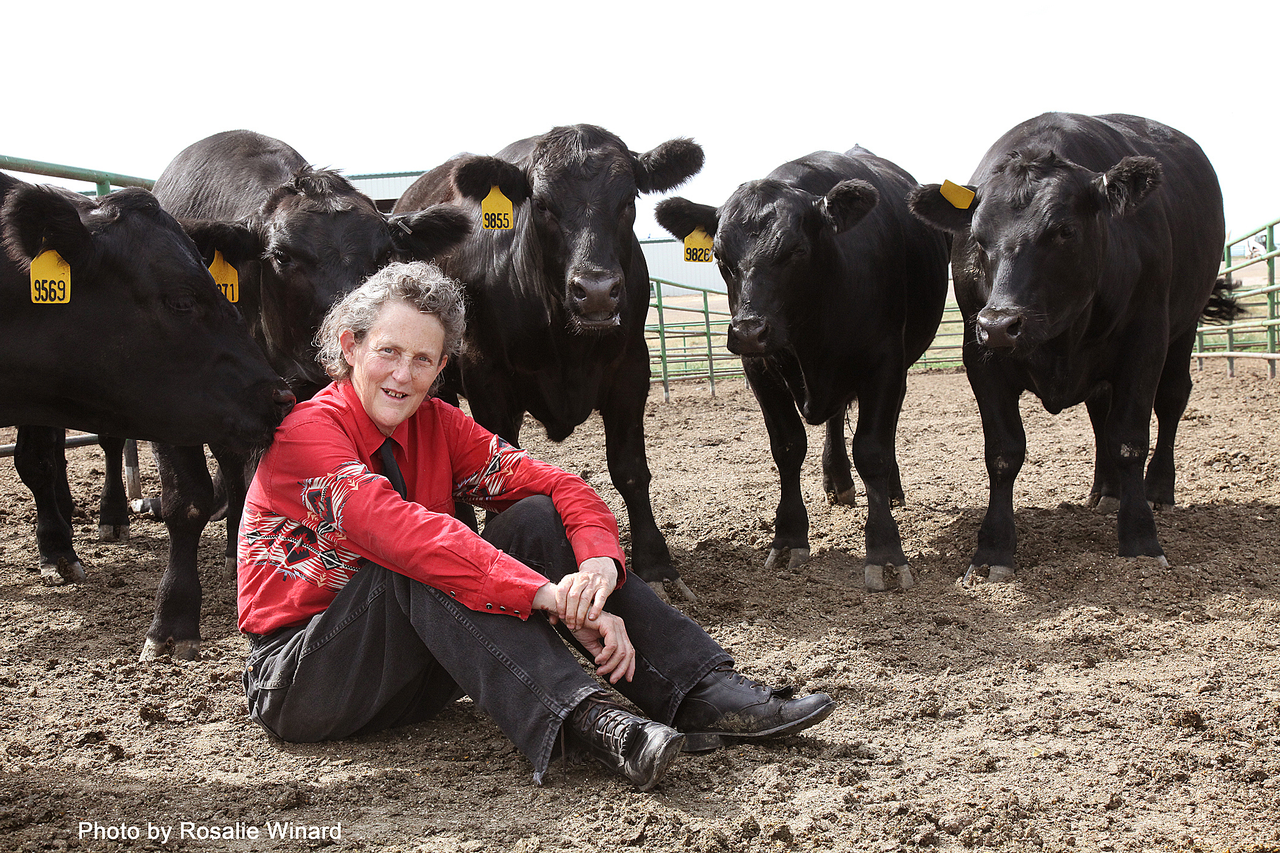