Based in San Francisco, the mother-son duo’s first performance in Wyoming celebrates the art song of music, poetry and lavish accompaniment in a program of German lieder, French mélodies and Italian airs.

Friedman, whose “Mozart” tenor voice is ideally suited to the subtleties of art song, started transitioning from baritone to tenor three years ago. He began taking singing lessons while in high school and earned music performance degrees at San Francisco State University and the Chicago College of Performing Arts at Roosevelt University, where he performed as Icarus in the Chicago premiere of Daron Hagen’s 2010 opera “Amelia.”

Hailing from Belgium, Piana studied piano as a youth and majored in harp at the Royal Conservatory of Music in Brussels. She earned her Master of Arts at Claremont Graduate University and later joined the faculty at Holy Names University in Oakland, Calif. A harp historian, Piana specializes in 19th century romantic music and has unearthed many forgotten gems of solo and ensemble harp literature. Piana has spent most of her career in southern and northern California. In addition to touring her poetic program “The Romantic Spirit” throughout the Western states, she edits and publishes music through her company Harpiana Publications and serves as the artistic director of the Pleasanton Chamber Players.

Piana will also perform a few harp solos, including the animated “Fantasie” by Saint-Saëns and the famous cadenza from Donizetti’s 19th century opera “Lucia di Lammermoor,” exemplifying the evocative magic of the instrument.

The performance is sponsored by the Allegro Chapter of the Wyoming Music Teachers Association. There will be time after the program to meet the artists.

Admission is free and open to the public. 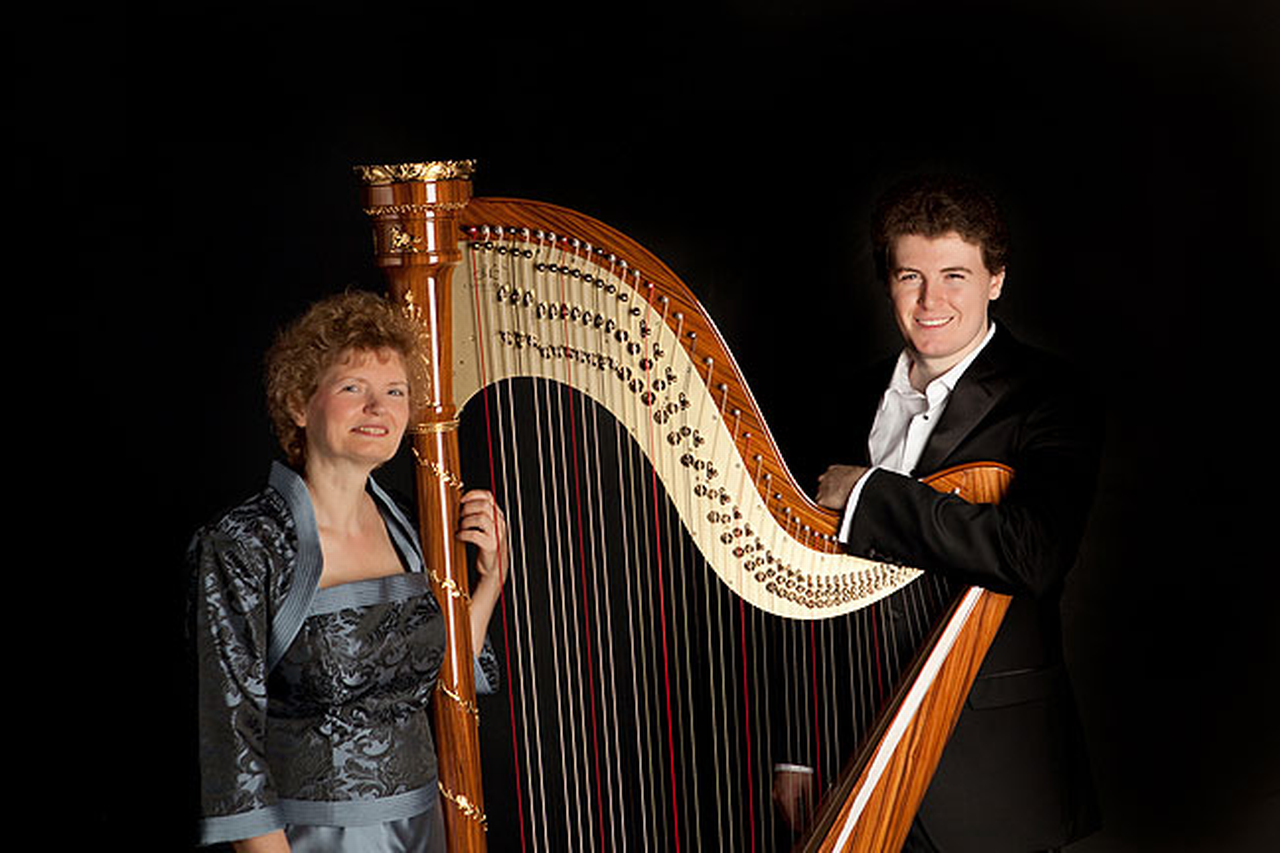