POWELL, Wyoming — Northwest College will launch its 2016 graduating class into the world in ceremonies Friday and Saturday, May 6 and 7.

Nursing students will be pinned and receive special recognition Friday at a 3 p.m. Pinning Ceremony in the Nelson Performing Arts Center Auditorium.

The big event gets underway Saturday at 10:30 a.m. in Cabre Gym when 224 graduates receive their diploma during Commencement Exercises.

Naparat Kranrattanasuit, a 2004 NWC graduate, was already a lawyer when she came to Northwest to improve her English and study mass communications. Armed with a Master of International Law degree from Chulalongkorn University and a Bachelor of Laws degree from Thammasat University (both in Bangkok, Thailand), her long-term goal was to improve human rights conditions in her native Thailand.

She’s accomplished that goal in myriad ways, perhaps none more influentially than as a lecturer and researcher at the Mahidol University Institute of Human Rights and Peace Studies in Nakhon Pathom, Thailand. She also serves as a board member and legal consultant for Anti-Slavery International—Asia.

On her way to securing these positions, she picked up a master’s degree in communications from Oklahoma City University, plus a master’s and a doctorate in international legal studies from the American University Washington College of Law in Washington, D.C.

Kranrattanasuit has battled human rights abuses on several fronts — by drafting international water agreements for the Public International Law and Policy Group in Washington, D.C.; through research on revolution in Middle East countries for the American University Washington College of Law; and as a legal intern at the United Nations Inter-Agency Project on Human Trafficking, to name just a few.

Her energy and commitment to improving the world were evidenced at NWC through the rigor of her academic pursuits, her writing for the student newspaper and involvement in the larger community and international student initiatives. While an NWC student, Kranrattanasuit was inducted into the Phi Theta Kappa International Honor Society and received the Outstanding Community Service Award as well as the NWC Communication Department’s Outstanding Student Award.

Sam Jones was selected by the NWC Student Senate to speak for the 2016 graduating class.

Born in Powell, Jones’ family moved to Parker, Colorado, in 1996 where he became an Eagle Scout, competed on three state champion wrestling teams (team captain and a two-time state placer), was a student government officer and an outstanding citizenship award recipient. After high school, he served on a church mission in Indiana before enrolling at NWC in 2014.

Jones was elected as a freshman representative to the college’s Student Senate last year and president this year. He’s served on more than 10 campus committees and played active roles in revising the college’s mission statement and strategic plan. He was NWC’s nominee for the statewide trustee association’s 2016 Student of the Year Award and also served as vice president of leadership and service for NWC’s Phi Theta Kappa chapter.

A graphic design major, he put his studies to work last summer at the Cody Enterprise and for two semesters on the Northwest Trail, NWC’s student-produced newspaper.

Professor of History Steve Thulin earned the honor of speaking to the graduating class as recipient of the NWC Faculty Organization’s 2016 Faculty Distinguished Service Award.

Completing his 26th year at Northwest, Thulin has served four times as NWC’s Faculty Organization president, a post he was elected to assume next year as well. Widely recognized as a watchdog always on the lookout for new and promising education trends, Thulin has contributed in innumerable ways to the college’s success and national rankings. Most recently, he lead efforts to create first-year experience courses and is helping to launch a teaching and learning center.

On a broader scale, he represents Northwest on the Complete College Wyoming statewide committee, is a former Wyoming Faculty Alliance president and currently represents higher education faculty and staff on the Wyoming Education Association (WEA) board of directors. In 2003-04, he stepped away from the classroom to work as WEA’s director of government relations.

Thulin holds bachelor’s and master’s degrees in history from Old Dominion University in Norfolk, Virginia. Winner of a Fulbright-Hayes grant, he conducted extensive research in Europe on great power diplomacy during World War II while in a doctoral program at Kent State University in Kent, Ohio. He also taught there for two years before coming to NWC.

The three commencement speakers, as well as the entire commencement program, will be broadcast live on NWC-TV Charter channel 191 and on TCT West channel 850. To watch a live stream via the internet, go to http://www.nwc.edu/countdown. 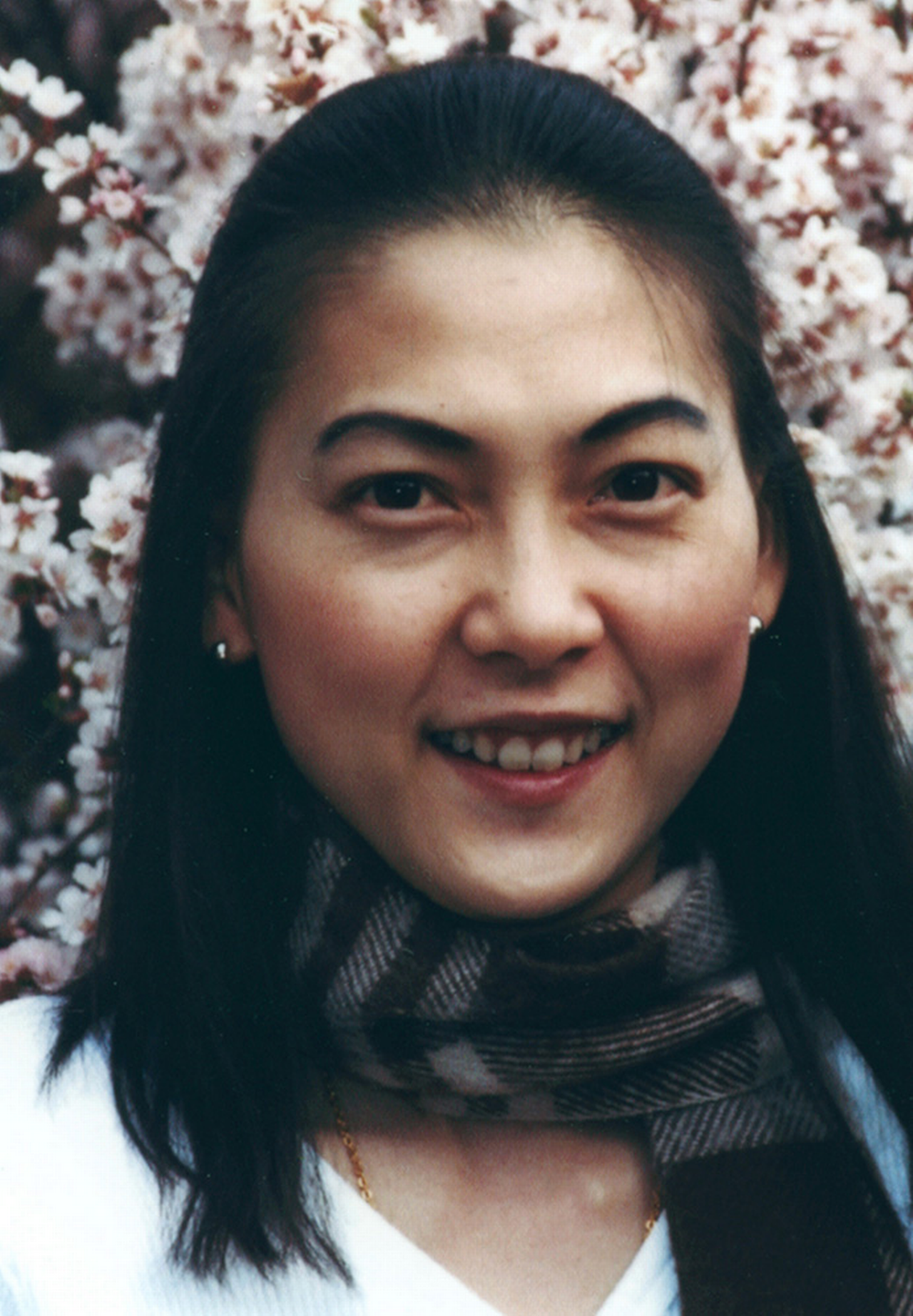 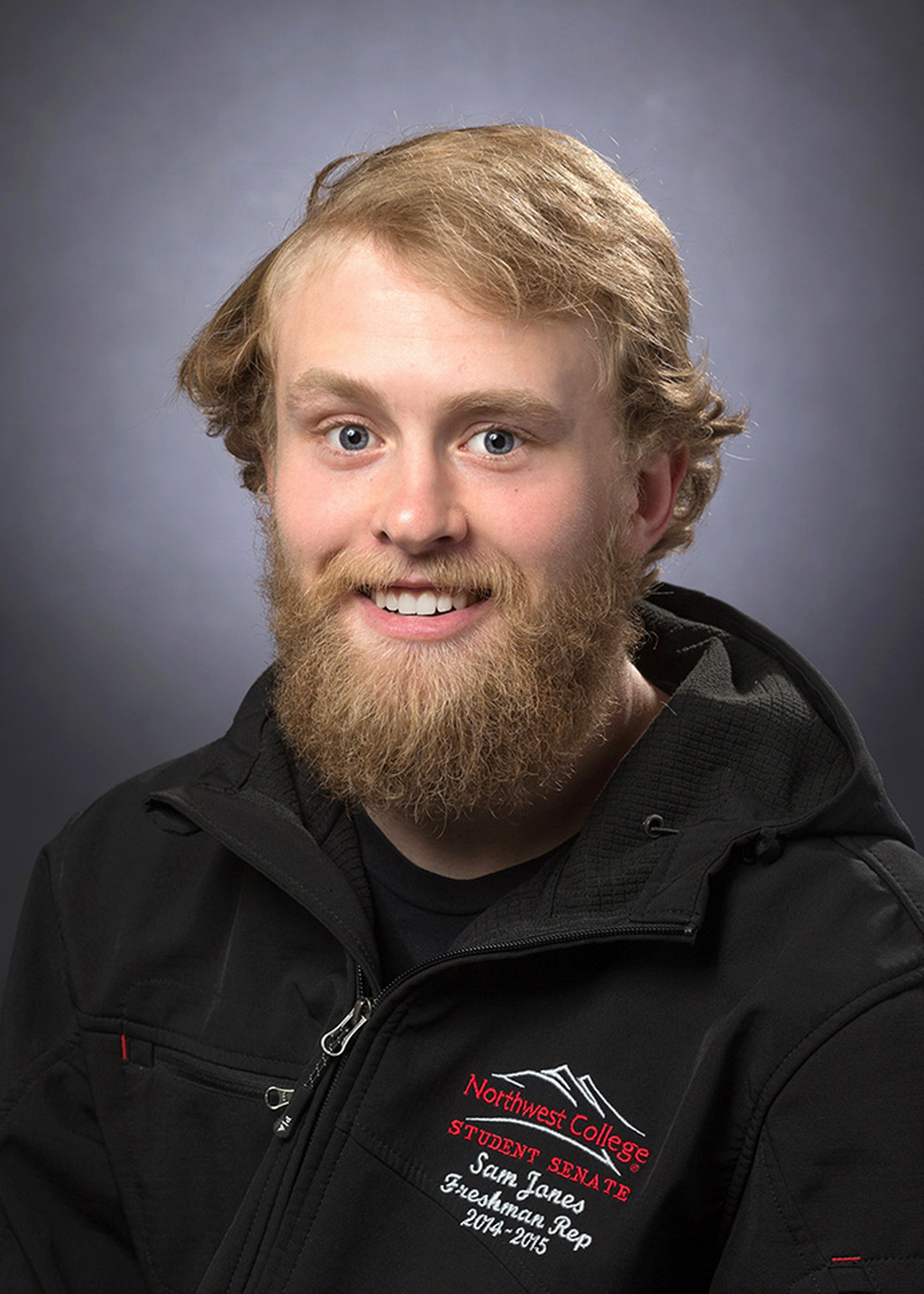