POWELL, Wyoming — Advance tickets are available now for a Wednesday, April 29, presentation by renowned former FBI criminal profiler John Douglas who will talk about his experiences getting inside the mind of some of the nation’s most notorious serial killers.

The bestselling co-author of “Mind Hunter” and inspiration for the character Jack Crawford in the film “The Silence of the Lambs” will speak at 7 p.m. in the Nelson Performing Arts Center Auditorium at Northwest College.

“This is a distinctive opportunity to learn about the history of criminal profiling from one of the key pioneers of the science behind profiling,” Eric Silk, an assistant professor of psychology at NWC, said.

Douglas’ lectures incorporate his experience as the founder and chief of the FBI’s Investigative Support Unit and his use of profiling in numerous prominent cases including the Trailside Killer in San Francisco, the Atlanta child murderer, the Tylenol poisoner, and Seattle’s Green River killer.

He began his career as a special agent in the Detroit and Milwaukee FBI field offices in the early 1970s. Assigned to bank robberies and fugitive investigations, he spent a significant amount of time interviewing offenders about their behavior. Since then, Douglas has interviewed and studied hundreds of serial killers and assassins – including Charles Manson, Richard Speck, John Wayne Gacy, and David Berkowitz (Son of Sam) – to understand their motives and get inside their minds.

Ultimately, his work forged the development of the procedure known as criminal profiling. The investigation techniques he utilized were a mix of criminal investigation, psychology, pattern recognition, and inductive/deductive reasoning.

Douglas’ work has been showcased in several television shows including “Criminal Minds,” “The Profiler,” and “CSI.” He has written and co-authored numerous books on the history and science of criminal profiling and his personal experiences in the field.

Now retired, his lectures testify to his personal experience that understanding an opponent’s mind is important for success in any arena. Douglas is a U.S. Air Force veteran and holds a doctor of education degree.

Two of his books will be available for purchase and signing after the presentation — “Mind Hunter: Inside the FBI’s Elite Serial Crime Unit” and “Law and Disorder: Inside the Dark Heart of Murder.”

“An Evening with John Douglas, FBI Criminal Profiler” was organized by NWC psychology, sociology, and criminal justice faculty, the NWC Center for Training and Development and local area law enforcement, with support from the Northwest College Foundation.

Material in the presentation will be graphic and is intended for a mature audience.

Tickets are being sold in advance because of an anticipated high level of interest. Big Horn Basin residents are encouraged to buy tickets early as there may not be any left for purchase at the door. 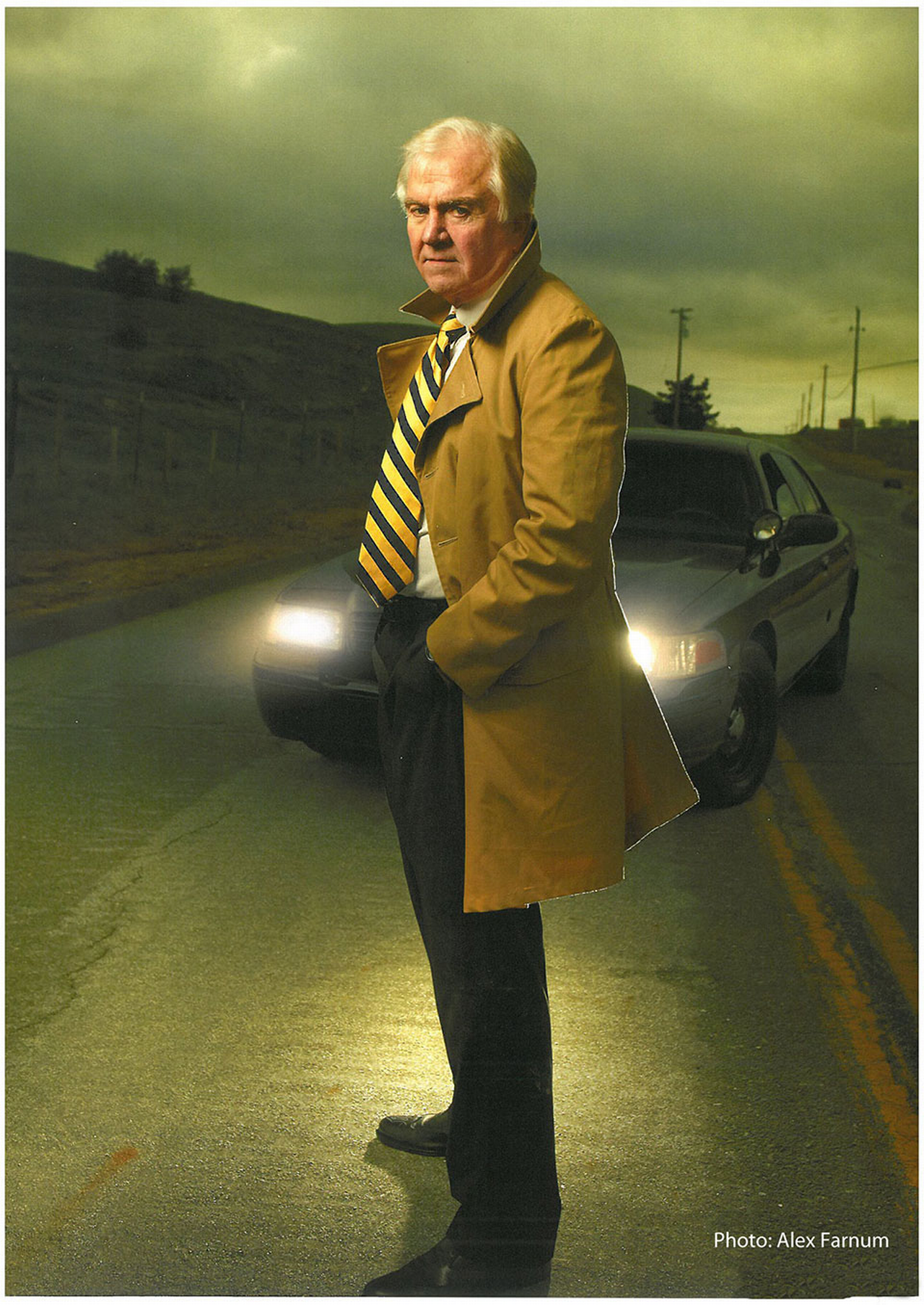