Two Northwest College employees were honored during this year’s Wyoming Association of Community College Trustees (WACCT) awards ceremony and legislative reception held in Cheyenne at the end of February.

Enriquez is an alumna of Northwest College and earned an associate degree in English literary studies. In addition, she holds a bachelor’s in public relations from Hawaii Pacific University in Honolulu, Hawaii, as well as a master’s in adult and postsecondary education from the University of Wyoming.

In the past year, she has developed, planned and implemented more than 50 intercultural programs and events that attracted over 1,000 individuals from campus and the surrounding community.

Newlin, a Wyoming native living in Cody, earned a bachelor’s in ethnomusicology from the University of Wyoming and a master’s in anthropology from Case Western Reserve University in Cleveland, Ohio. Additionally, she also holds a graduate certificate in gerontology and is resuming doctoral studies in medical anthropology.

She currently serves as a member of NWC’s Central Assessment Team, Retention Committee, Committee on Faculty Development and Morale, Library Committee and many others. Newlin is also the secretary of the Heart Mountain Wyoming Foundation Board of Directors.

The WACCT is part of the ACCT network—a nonprofit educational organization of governing boards, representing more than 6,500 elected and appointed trustees who govern 1,200 community, technical and junior colleges in the U.S. and beyond. Located in Washington, D.C., ACCT is a voice of community college trustees to the presidential administration, U.S. Congress, the Departments of Education and Labor and more. 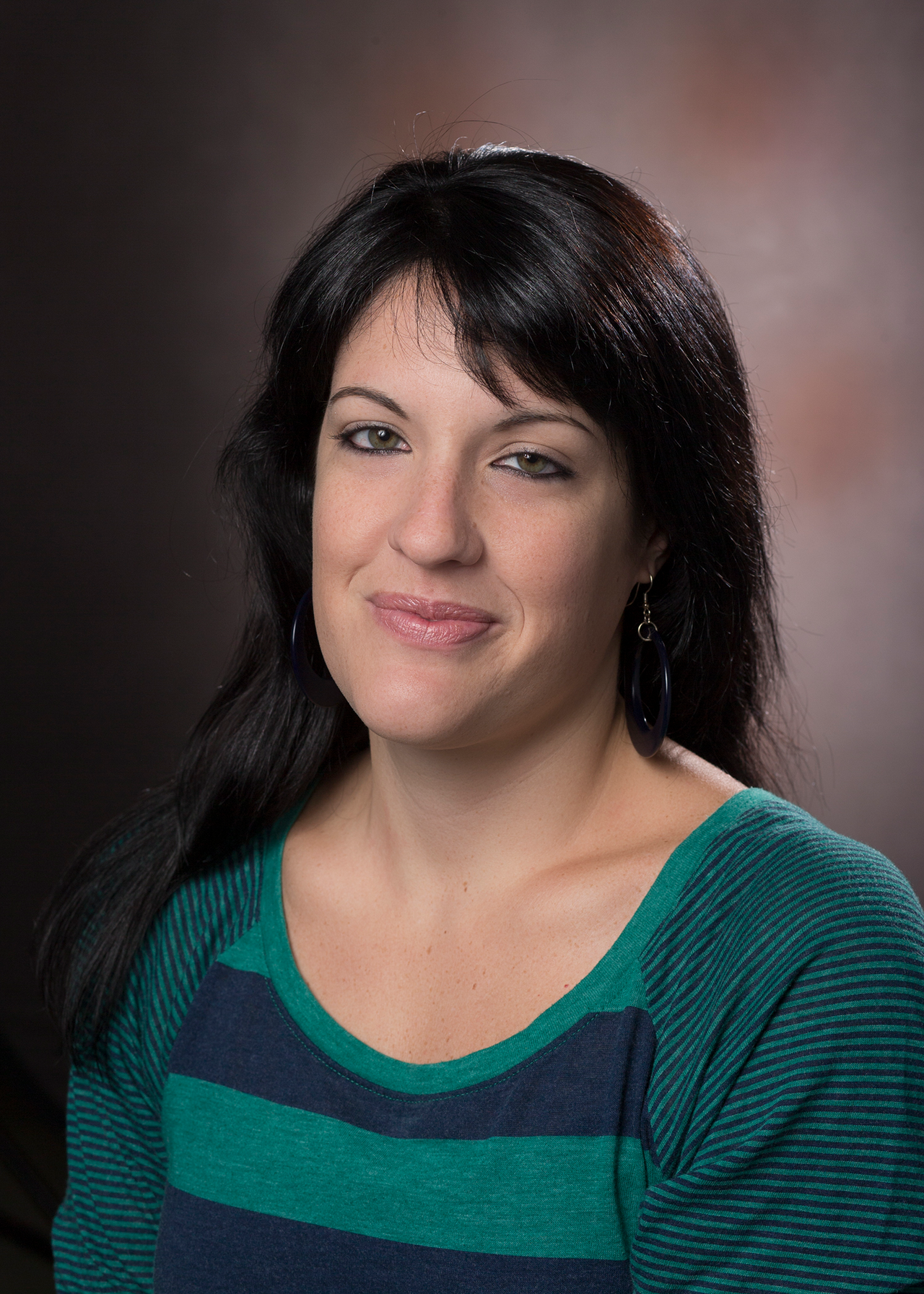 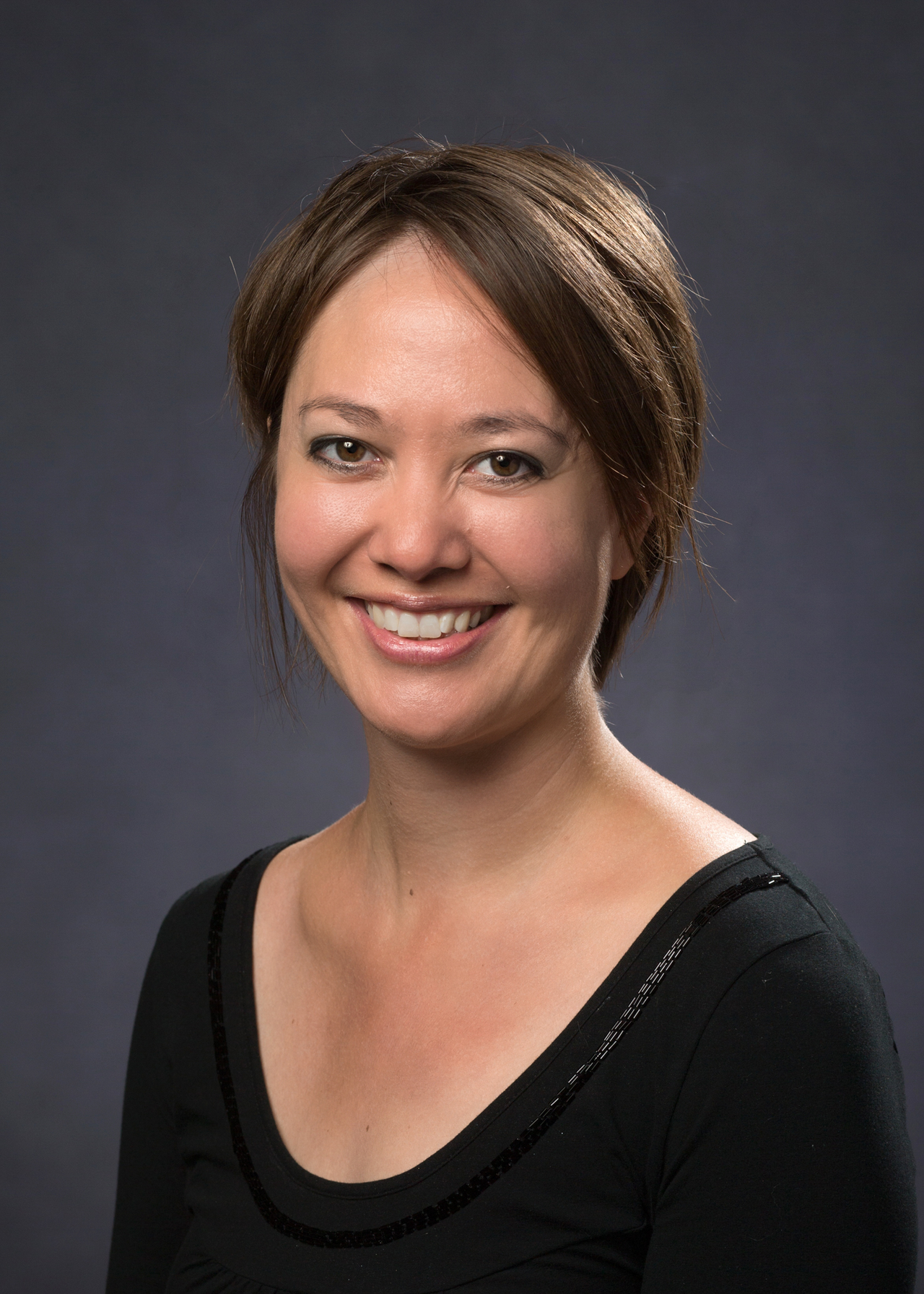