Valerie Hemingway comes to Powell and Cody March 4 and 5

POWELL, Wyo. - Valerie Hemingway, daughter-in-law of Ernest Hemingway, will share her insights and memoir in Powell and Cody Tuesday and Wednesday, March 4 and 5.

As a featured author for the Northwest College Writers Series, Hemingway will give a 7:30 p.m. reading Tuesday, March 4, from her memoir, “Running with the Bulls: My Years with the Hemingways” in NWC’s Hinckley Library. Admission is free. Books will be available for purchase and signing.

In Cody, she’ll participate in a 7:30 p.m. reception at the Chamberlin Inn Wednesday, March 5. Ernest Hemingway stayed at the Chamberlin Hotel in 1932; the guest register still bears his name. During his stay there, he completed and mailed the manuscript for “Death in the Afternoon,” fished the Clark’s Fork River and frequented the Irma Bar.

Tickets to the reception are $50 apiece and will be used to defray the cost of the NWC humanities field studies trip to Paris in May. They can be purchased by emailing or calling Michael Konsmo at 307-754-6120.

Valerie Hemingway was a young Irish reporter who went by Valerie Danby-Smith when a chance encounter in Spain in 1959 brought her face to face with Ernest Hemingway. She said the interview was awkward and brief, but before it ended, “something had clicked into place.”

For the next two years, she devoted her life to Hemingway and his wife, Mary, traveling with them through old haunts in Spain and France and living with them during the tumultuous final months in Cuba.

Following the author’s death, she worked for the Hemingway Estate in Cuba, Key West, Ketchum and New York — gathering and organizing all the author’s papers for presentation to the Kennedy Library.

“Valerie’s memoir is a great story of a young journalist from the perspective of a woman establishing a career during that time,” Michael Konsmo, English instructor and NWC Writers Series director, said. “Her story is every bit as unique as her connection to Ernest.”

This observation is backed up by author and explorer David Quammen’s critic of her memoir: “This is a startling, complicated book … told by a woman with a wonderful voice of her own.”

Insight into the influence and impact that shaped Hemingway’s voice can be found on the memoir’s jacket: “In name a personal secretary, but in reality a confidante and sharer of the great man’s secrets and sorrows, Valerie literally came of age in the company of one of the greatest literary lions of the 20th century.”

The late Norman Mailer contributed to the book’s criticism with “(It) is one of the best books on Hemingway that I have read, and it has material to be found nowhere else on Ernest, Mary and Greg Hemingway.”

For two decades, Valerie Hemingway worked in publishing and public relations in New York City, including two years as a fiction reviewer for Publishers Weekly. Her articles have appeared in Saturday Review, The New York Times and Smithsonian magazine. She is a contributing writer for Distinctly Montana.

In demand as a speaker, she has traveled to almost every U.S. state and extensively on the international lecture circuit. This spring alone, in addition to Park County, she will also be speaking in Montana, Pennsylvania, New York, Louisiana and Venice, Italy. 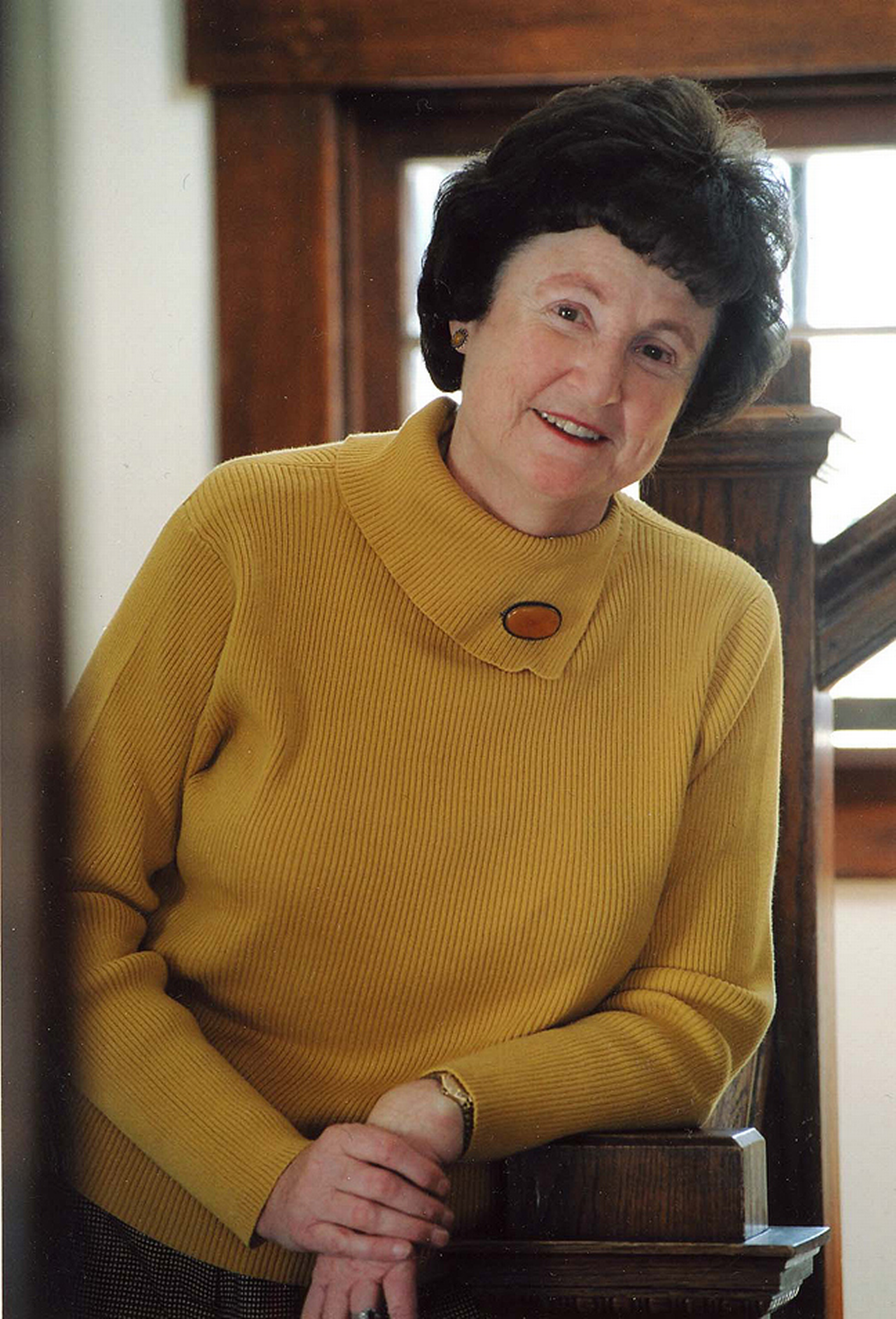 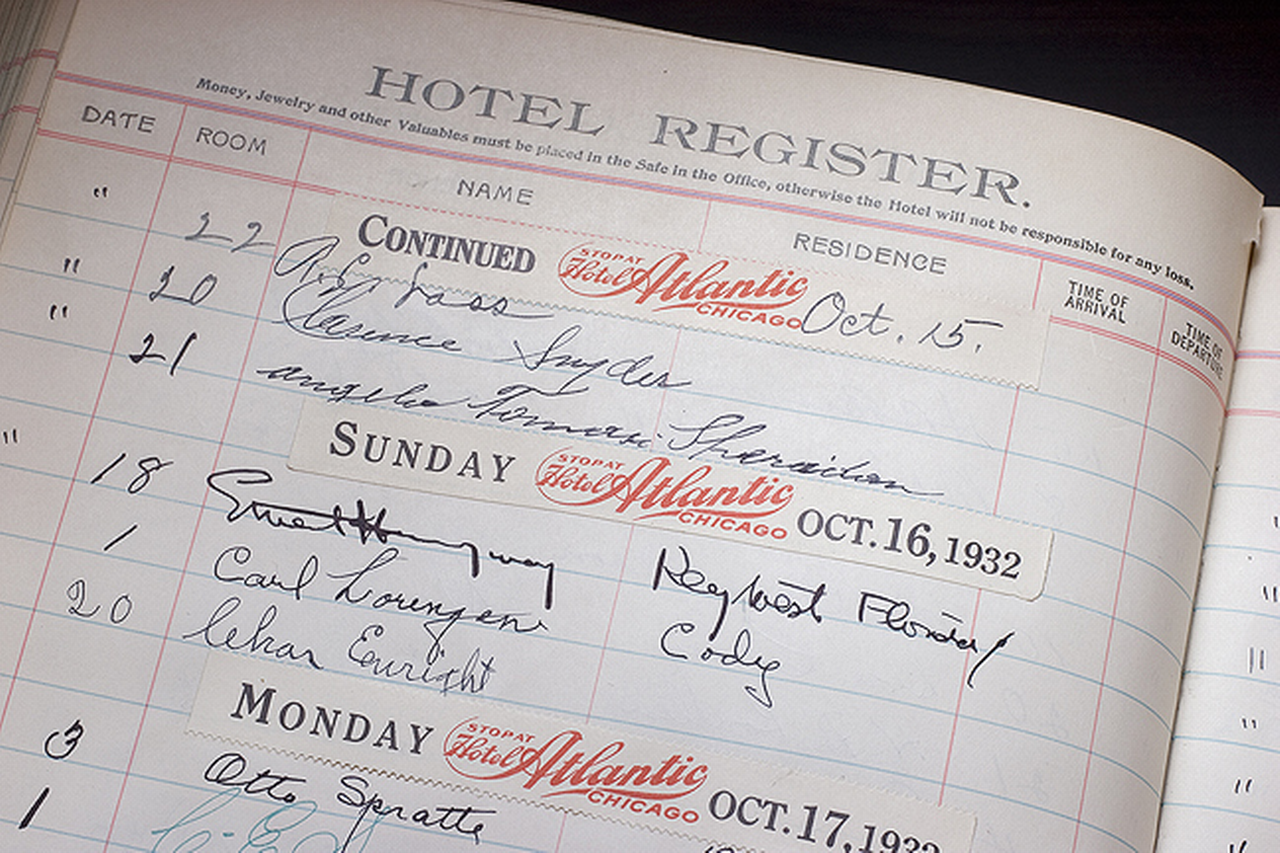 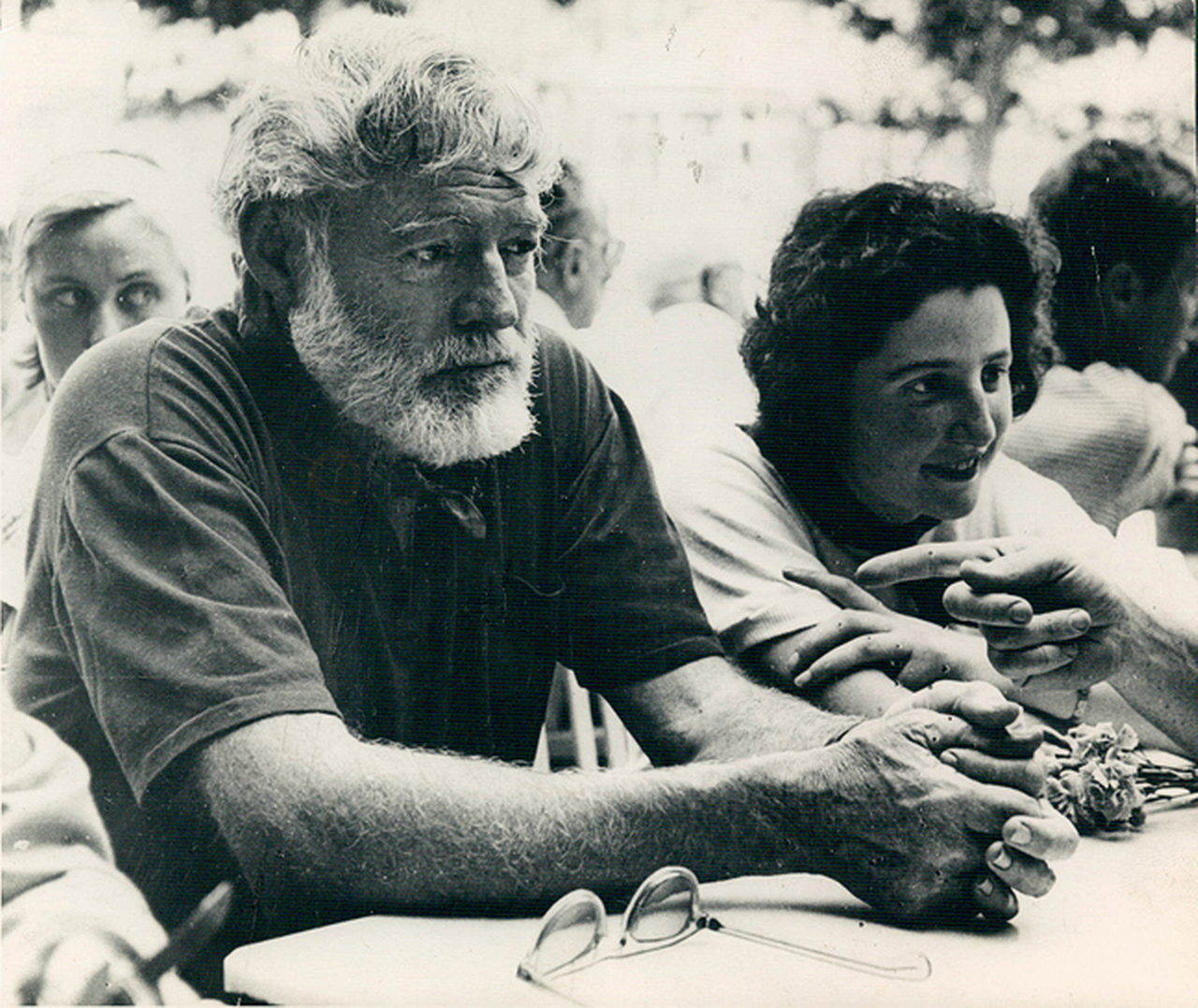 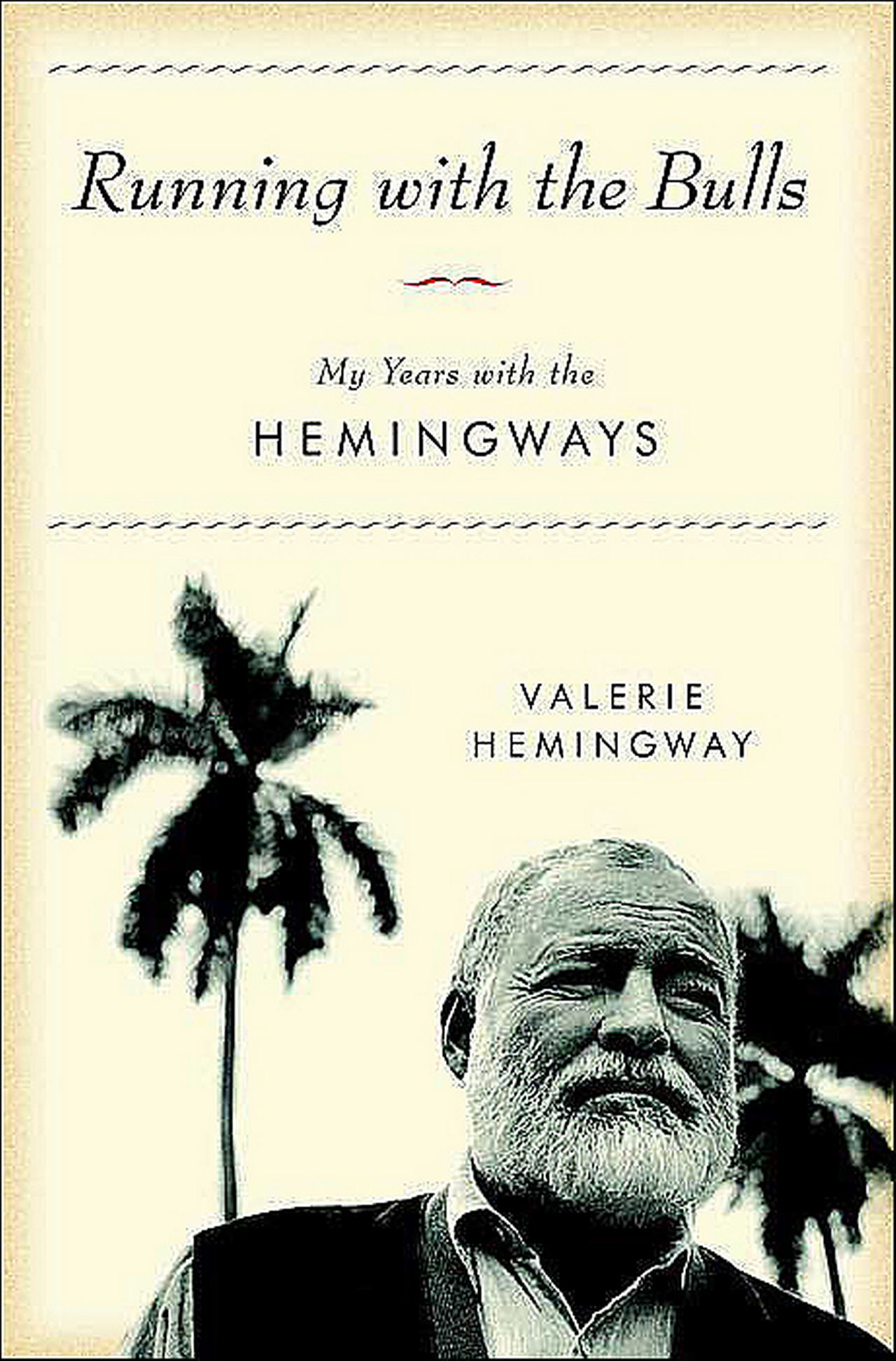