Conducted by Tim Schoessler, the concert features violinist Gregory Walker who returns for his third performance with the orchestra. A University of Colorado-Denver professor and American Academy of Arts and Letters fellowship-winning composer, Walker’s eclectic, electric charisma is displayed in the Chuck Fryberger documentary, “Song of the Untouchable.”

Praised as an “excellent soloist” who is recognized for his “beautifully calibrated phrasing,” “ravishingly beautiful” tone and the “sheer virtuoso force” of his delivery, Walker is equally comfortable with conversational solo recitals or interactive educational presentations. Also an electric violin artist, he’s committed to bringing the art of the violin to a 21st century audience.

A past concertmaster of the Boulder Philharmonic Orchestra, Walker has performed with Mstislav Rostropovich and Itzhak Perlman, Doc Severinsen, the Marcus Roberts Trio and pop star Lyle Lovett. He recorded the world premiere of Pulitzer Prize-winning composer George Walker’s “Violin Concerto” in Warsaw with the Sinfonia Varsovia for Albany Records.

Walker gained international recognition following his critically-acclaimed Philadelphia Orchestra debut and has developed unique collaborations with symphonies and orchestras in Colorado, Ohio, Oregon, Cuba and Poland. He’s performed in Italy, Mexico and at the U. S. Library of Congress, and has been featured on National Public Radio, in Strings magazine and on the cover of International Musician.

He will perform with the Northwest Civic Orchestra on Mozart’s “Violin Concerto No. 5 in A Major” and on electric guitar with his arrangement of Vivaldi’s “Guitar Concerto in D Major.”

The orchestra will perform “Overture to Seraglio” and Schumann’s Opus 52 “Overture, Scherzo and Finale.”

Admission is $7; senior citizens pay $5. NWC students and children 12 and under are admitted free. 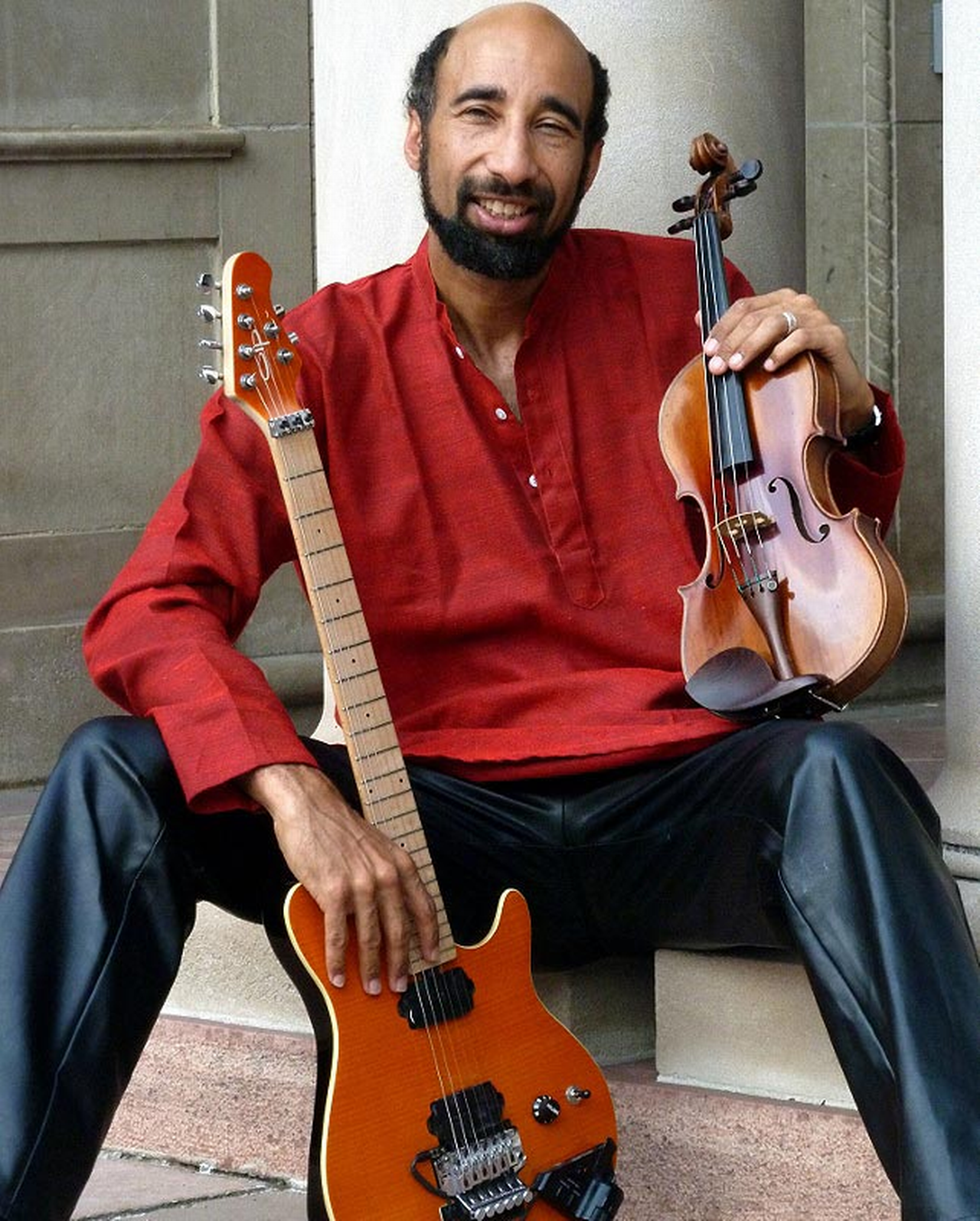 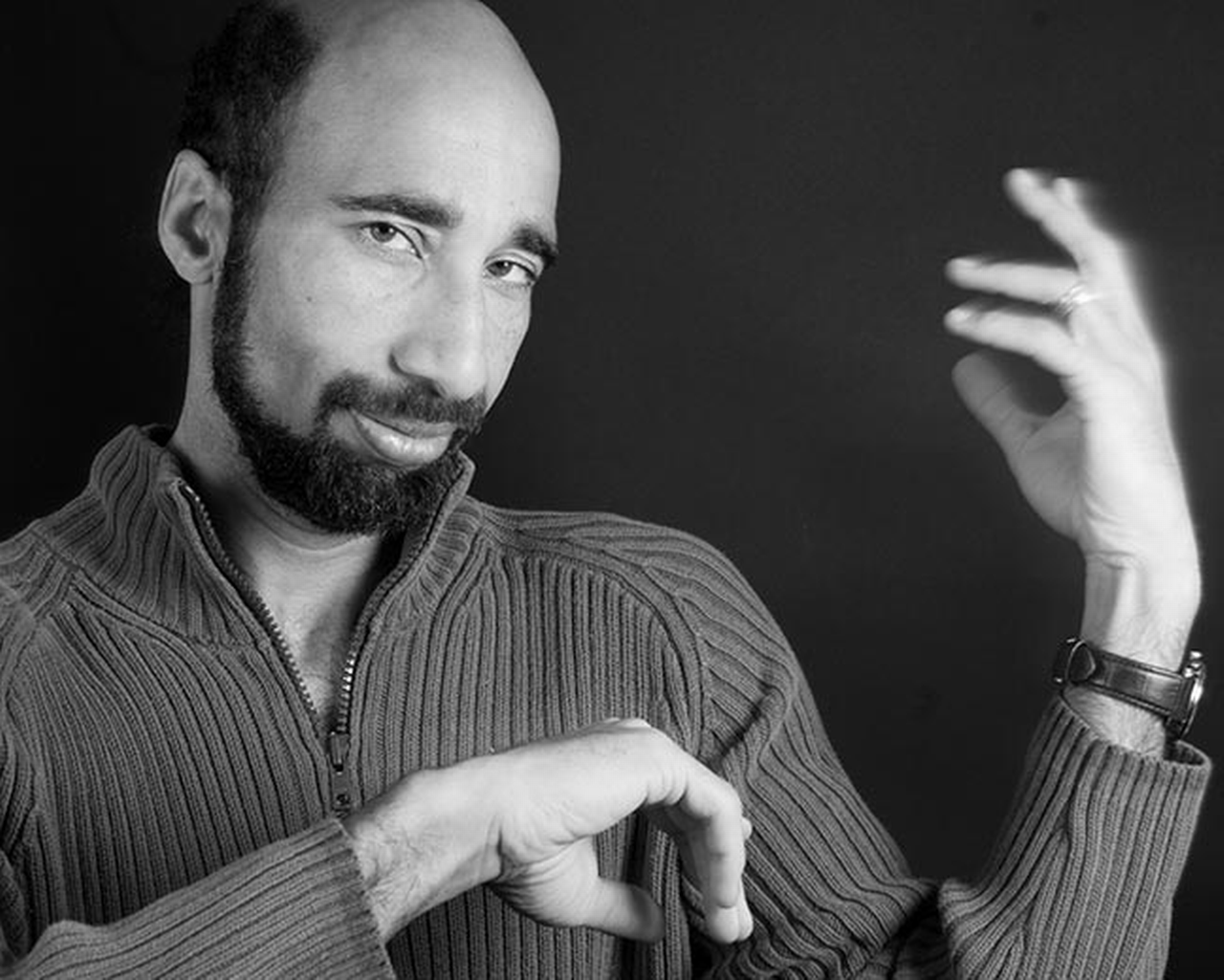