POWELL, Wyo. - Don and Tess Anderson will share their first-hand observations of Nepal in a 7 p.m. program Tuesday, Nov. 12, in Room 70 of the Fagerberg Building at Northwest College.

Don, an assistant professor of mathematics at NWC, was selected to travel to Kathmandu in April and May as part of a faculty exchange program. His wife, Tess, who holds both journalism and photography degrees, traveled with him, documenting their trip through photos and video.

The couple viewed six of the 10 highest peaks in the world in Nepal and visited major religious and historic sites, old town squares and several Hindu and Buddhist temples.

Their travels to Kathmandu University campuses and several public and private schools acquainted them with an educational system that utilizes far less technology than in the United States. Don will talk about this and other differences in academic achievements between here and Nepal, where students attend school six days a week.

The levels of poverty and pollution the Andersons encountered were much higher than in Wyoming. In spite of these issues, they found the Nepalese themselves to be very happy and accommodating. The privileges enjoyed by the country’s cows, dogs and monkeys were another highlight of the trip up for discussion.

Touching on a variety of topics, the Andersons will show hand-spun yak wool carpets purchased at a Tibetan refugee camp and recount a restaurant dish served in a choreographed dance by five waiters. Some of the video also carries the sounds of a live music performance.

The Anderson’s presentation is sponsored by the Northwest College Office of Intercultural Programs. Admission is free. 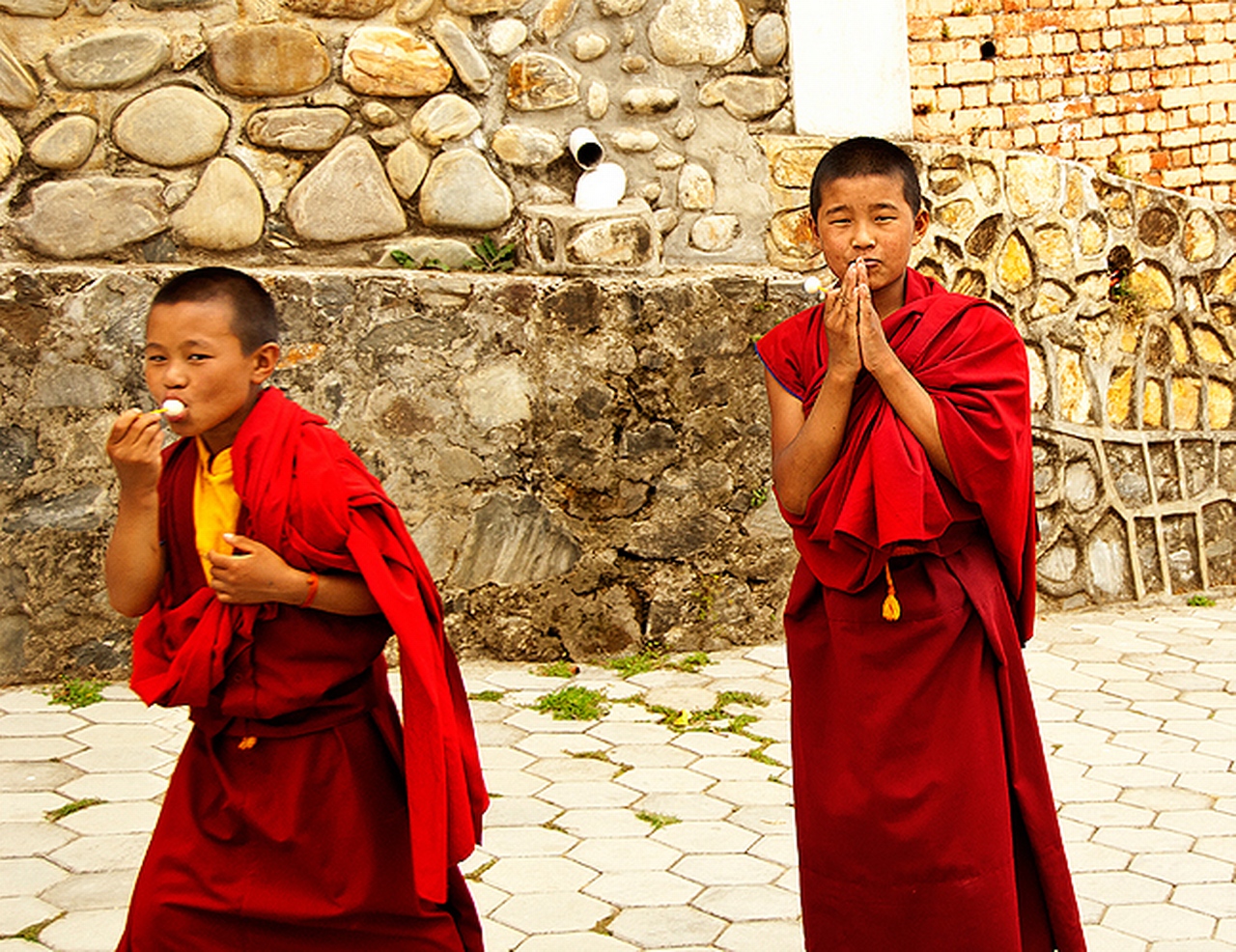 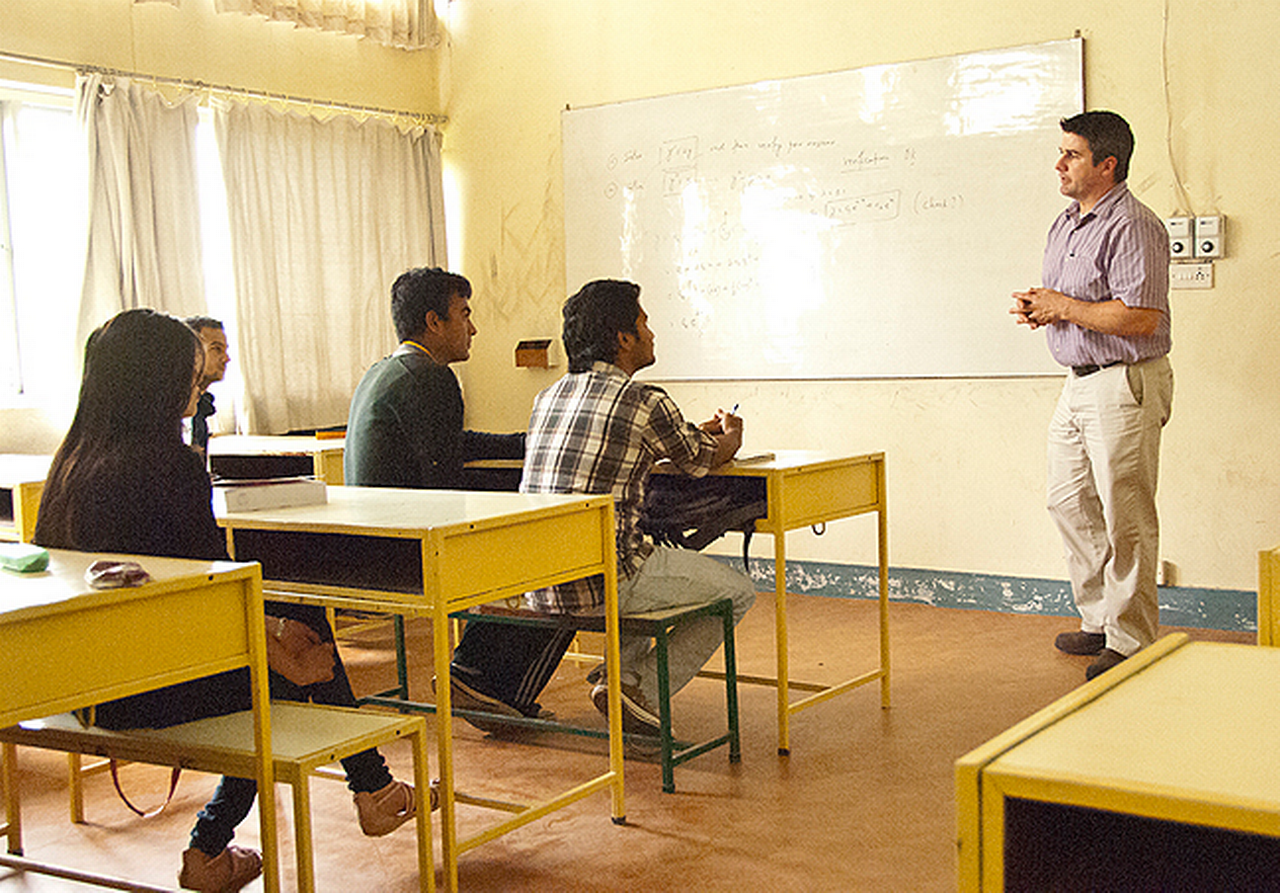 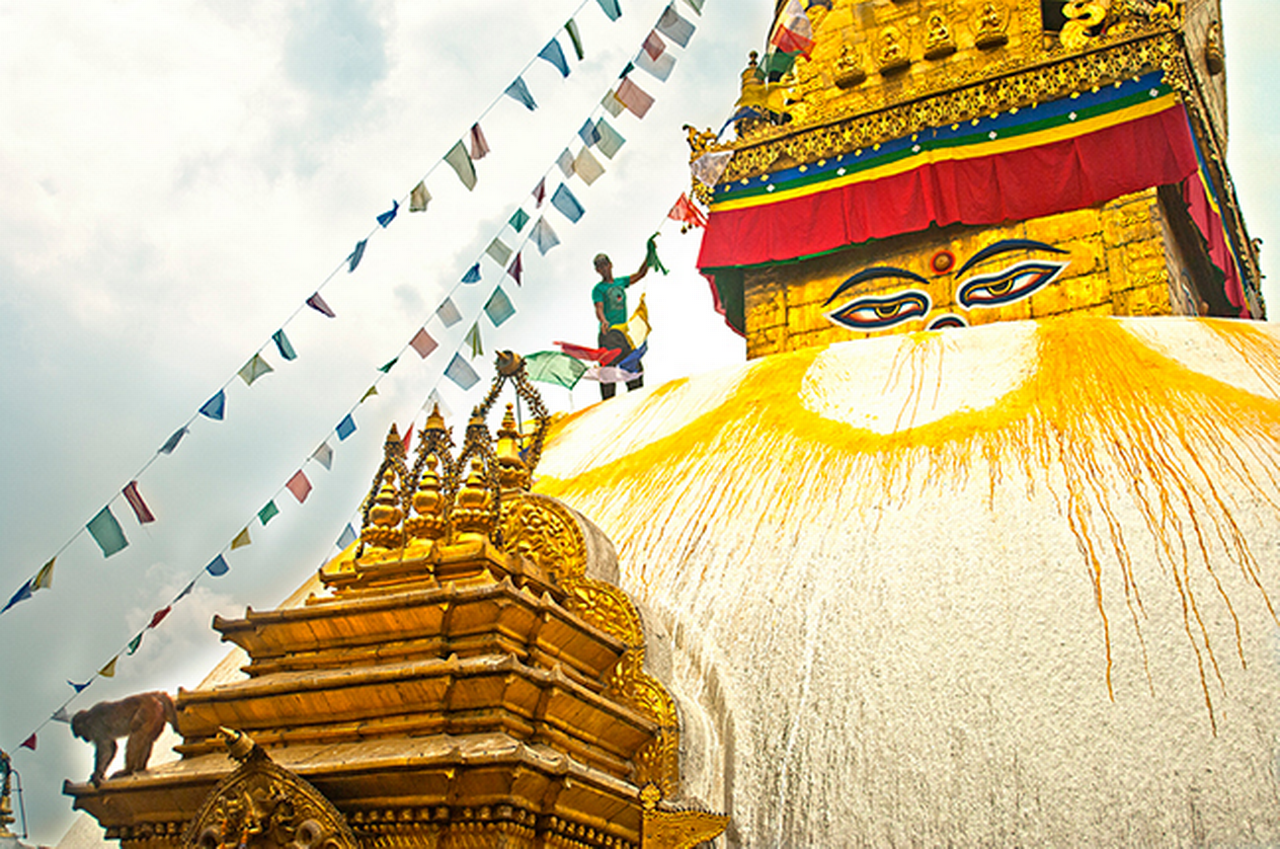