POWELL, Wyo. - Christine Garceau, the newest member of the Northwest College photography faculty, introduces herself to the local community in a photo exhibit opening Monday, March 4, in SinClair Gallery.

For the display, Garceau drew from an assortment of old and new photographic techniques, as well as content themes. From Polaroid emulsion lifts to gelatin silver and digital, the technique she chooses becomes part of the visceral message she wants to convey.

“The commingling of photographic processes,” Garceau said, “has become as important to me as the content I generate.”

One of those techniques became the inspiration for a body of work she calls her “Black Portfolio.”

“The black and white analog portraits I created for the ‘Black Portfolio’ in this exhibit,” Garceau said, “came out of the grieving process I experienced in 2004 during the final months before the production of Agfa photographic paper came to an end. Anticipating the loss of the photographic surface I had come to think of as an extension of my inner voice, I asked friends, students and even strangers I met in the grocery store to come to my studio for a sitting. The only request I made of them was to wear black and bring one thing they felt ‘represented’ them.”

Garceau said while printing the images in her darkroom, she breathed warm air on the surface of the photographic paper, coaxing “the delicate gradients of grays and blacks to emerge from the sinister skin of a snake representing a young man’s ‘second skin.’” She learned this technique from World War II photojournalist W. Eugene Smith when she was a young photographer.

A more recent project, “Food for Life,” sprang from Garceau’s passion to understand how food contributes to a cultural, political and economic identity. Starting in the summer of 2010, she began photographing several community gardens in the Marquette, Mich., area. During the winter months, friends, family members and even strangers she met at the local food co-op were invited to her studio to be photographed with the ‘one’ food they could not live without. Garceau found her studio overrun by live chickens on one shoot.

Her “Food for Life” encompasses a plethora of identities, with images ranging from a grandmother making asparagus soup with her granddaughter in Grundburg, Austria, to a Chinese American preparing traditional steamed dumplings in LaJolla, Calif.

Among all the images she’s created, she said the most instructional were her photographs of civil rights legend Rosa Parks and photographer W. Eugene Smith.

“They represent to me the essence of photography’s place in my life,” Garceau said, “because they remind me that change comes from the little things we do day by day to make a difference in the world we live in.”

Before coming to Northwest College, Garceau concurrently taught digital photography at Michigan Technological University in Houghton and digital and black-and-white analog processes at Northern Michigan University in her hometown of Marquette from 1995 to 2005.

She earned a bachelor’s in photography in 1981 and a master’s in education five years later at Northern Michigan University. Her doctorate in rhetoric and technical communication is from Michigan Technological University.

She and her husband, Phillip, owned and operated Christine Garceau Photography in Marquette on the south shore of Lake Superior for 20 years before moving to Powell.

“Visual Artifacts and Photographic Practice — 1995-2013” hangs in SinClair Gallery through April 12. Located in the Orendorff Building at Northwest College, the gallery is open from 8 a.m.-5 p.m. weekdays. Admission is free. 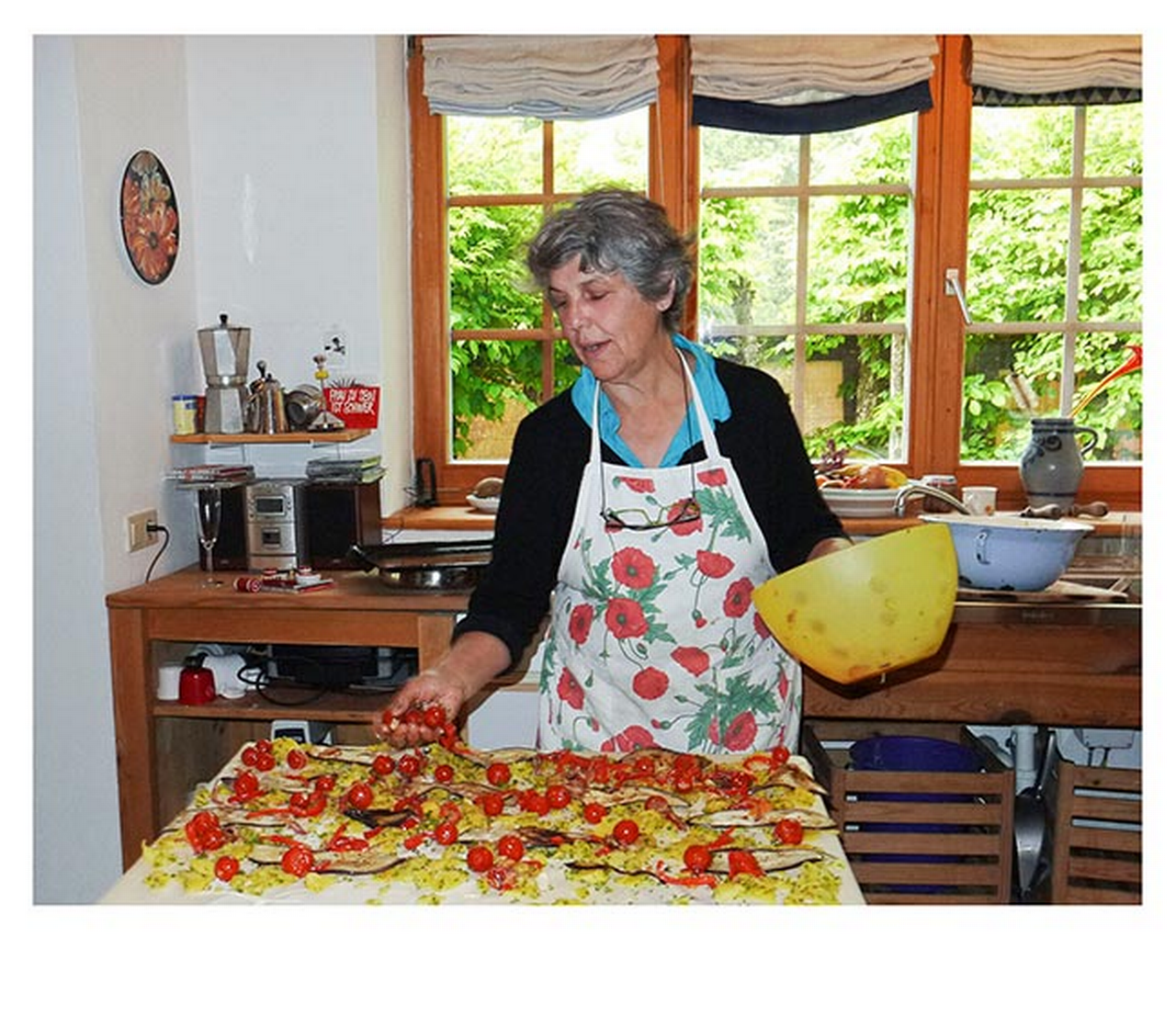 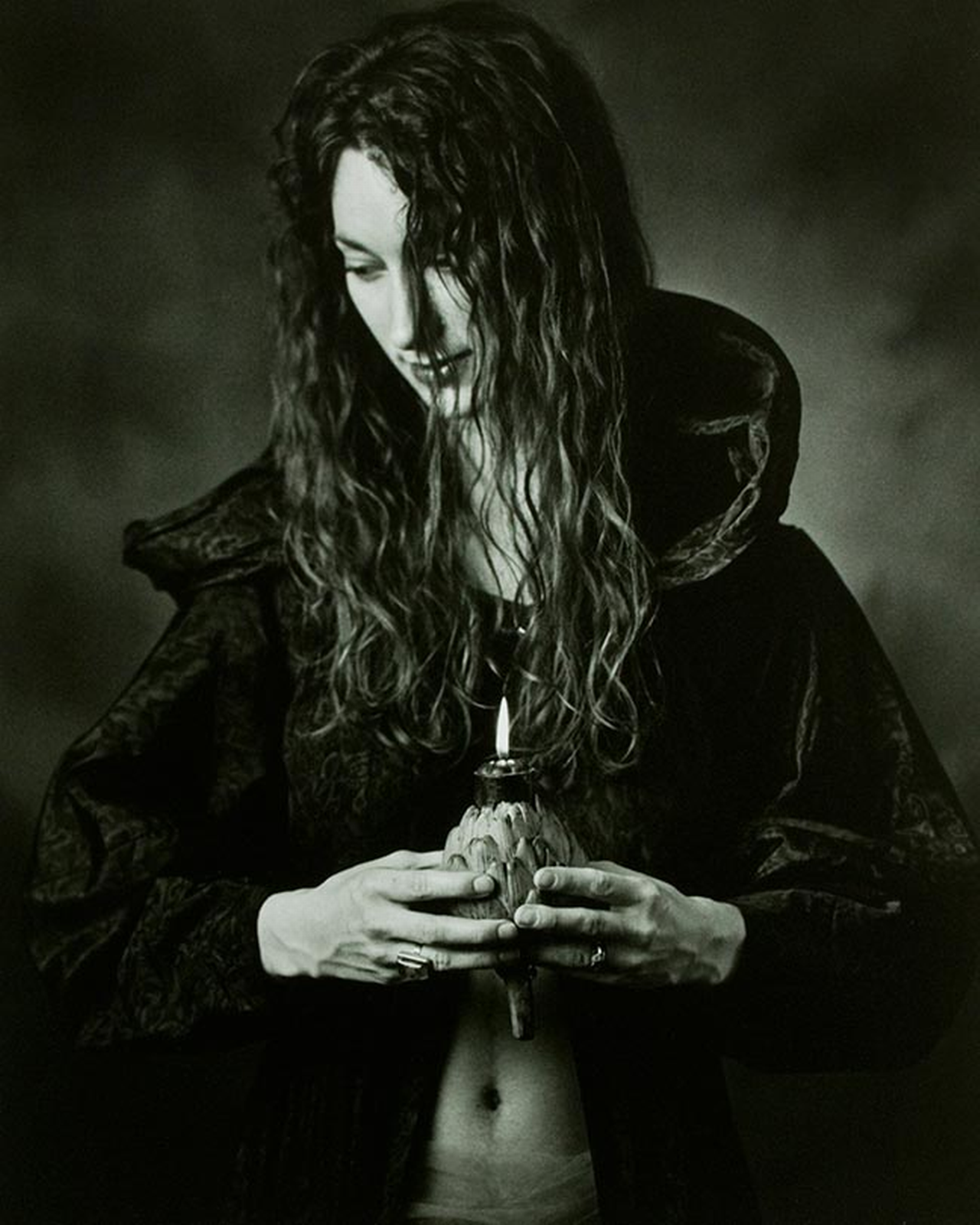 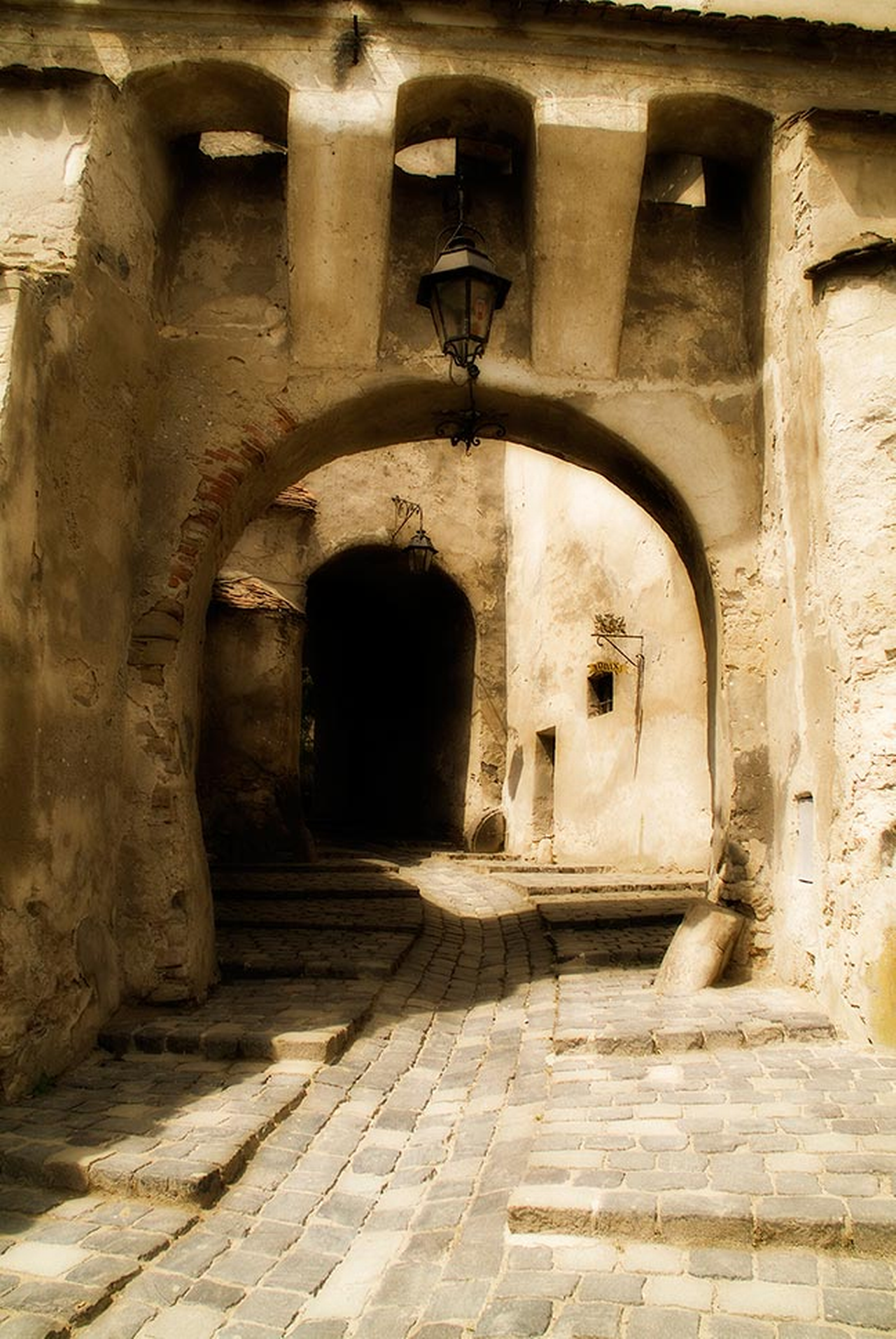