POWELL, Wyo. - Northwest College celebrates the life and tenure of J.L. “Woody” Wooden with a retrospective exhibit of his life’s work that opens Tuesday, April 10, in SinClair Gallery. The display kicks off with an artist’s reception at 7:30 p.m. in the Orendorff Building Lounge.

Wooden, who is retiring this spring from his faculty position in the NWC Photography Department, will share highlights from a photography career that includes images from the Vietnam War, President Reagan, lightning storms and world travels.

Wooden’s award-winning career began when he was a combat medic in the U.S. Marine Corps during the Vietnam War. His work from this period has hung in offices in Washington, D.C., and toured the United States for over two years in the “As Seen By Both Sides: American and Vietnamese Artists Look at the War” exhibit.

That collection now resides at the University of Massachusetts in Boston. “Missing and the Forgotten,” one of Wooden’s images from the exhibit that received the most notoriety, pictures a couple of soldiers resting in a bombed-out building that has anti-American graffiti on the walls.

After the war, Wooden found himself in a promising cinematography career documenting forest fires for CBS News and marveling as his footage aired on Walter Cronkite’s news program. When it became obvious that war injuries would prevent him from carrying heavy motion picture equipment on a daily basis, Wooden turned to still cameras and a career that took him across the United States in a pattern that was as unpredictable as it was all-encompassing.

Wooden’s vocational history includes several years as a homicide specialist doing forensics photography for the Tucson Police Department and the Pima County Sheriff’s Department in Arizona, and later in California. He also spent numerous years in commercial photography, working either for himself or for advertising agencies.

Photographs featured in the exhibit from this period of Wooden’s career include an image of a coveted living orchid and a photo of former Secretary of State Madeline Albright.

While living in Santa Barbara, Calif., Wooden was commissioned to photograph individual images of then President Reagan for an American Cancer Society fundraiser. It was on this assignment that Wooden says he made one of the biggest mistakes of his career —trying to move past a secret service agent by telling him he needed to get a better angle “to shoot the President.”

While living in Nevada, Wooden was commissioned by MGM Entertainment and Tommy Tune to do a promotional environmental portrait of Tune for the cover of What’s On magazine just after the dancer/singer/choreographer won his ninth Tony award. In addition to working with make-up artists and other studio personnel, Wooden found himself on both ends of the lens when an MGM crew showed up to film the entire photo shoot.

One of his long-standing passions has been capturing lightning on film. After working with world renowned lightning physicist Leon Salanave and then becoming one of the nation’s leading experts on lightning photography, Wooden published a two-volume thesis on the subject.

Through all the years and in all the places his multifaceted career took him, Wooden always taught photography. In addition to NWC, he’s been on faculty rolls at colleges in Texas, California, Alabama and Nevada.

His images can be found in the private collections of celebrities like Joe Walsh, Olivia Newton-John and Kris Kristofferson, and featured on a Jimmy Messina album cover (of Loggins and Messina fame).

Wooden’s photographs have been exhibited in museums across North America, from a Guggenheim exhibit in California to the Canadian National Exhibition. Overseas, his work has hung in Europe and China.

Several images displayed in the exhibit were taken during his travels—from a photo safari to Tanzania to spring break trips with NWC students in China, Greece, Cambodia and Vietnam.

Community members are invited to visit with the man whose camera captured the world during the April 10 opening reception and to view “A Retrospective–Images by J.L. “Woody” Wooden” through April 27 in SinClair Gallery. Located in the Orendorff Building, the gallery is open from 8 a.m.-5 p.m. weekdays. Admission is free. 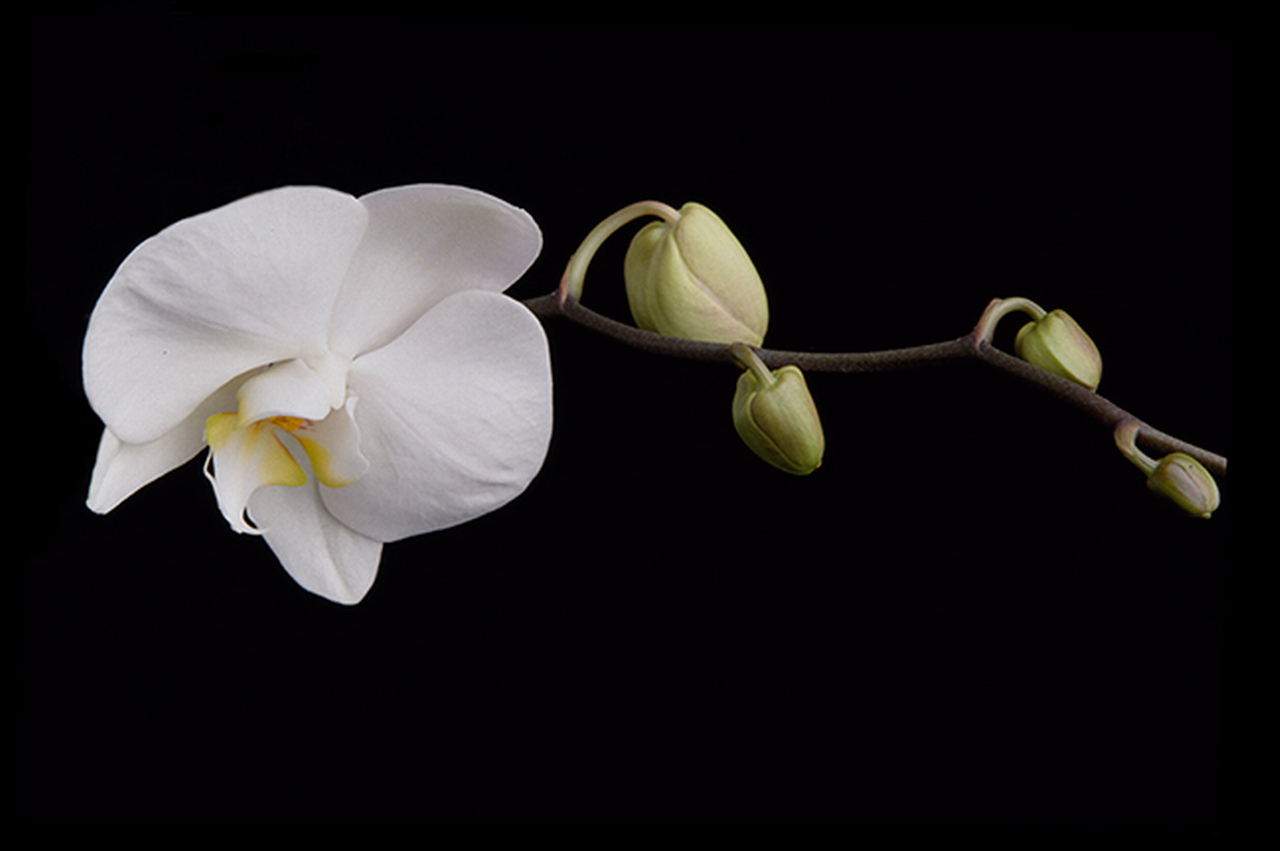 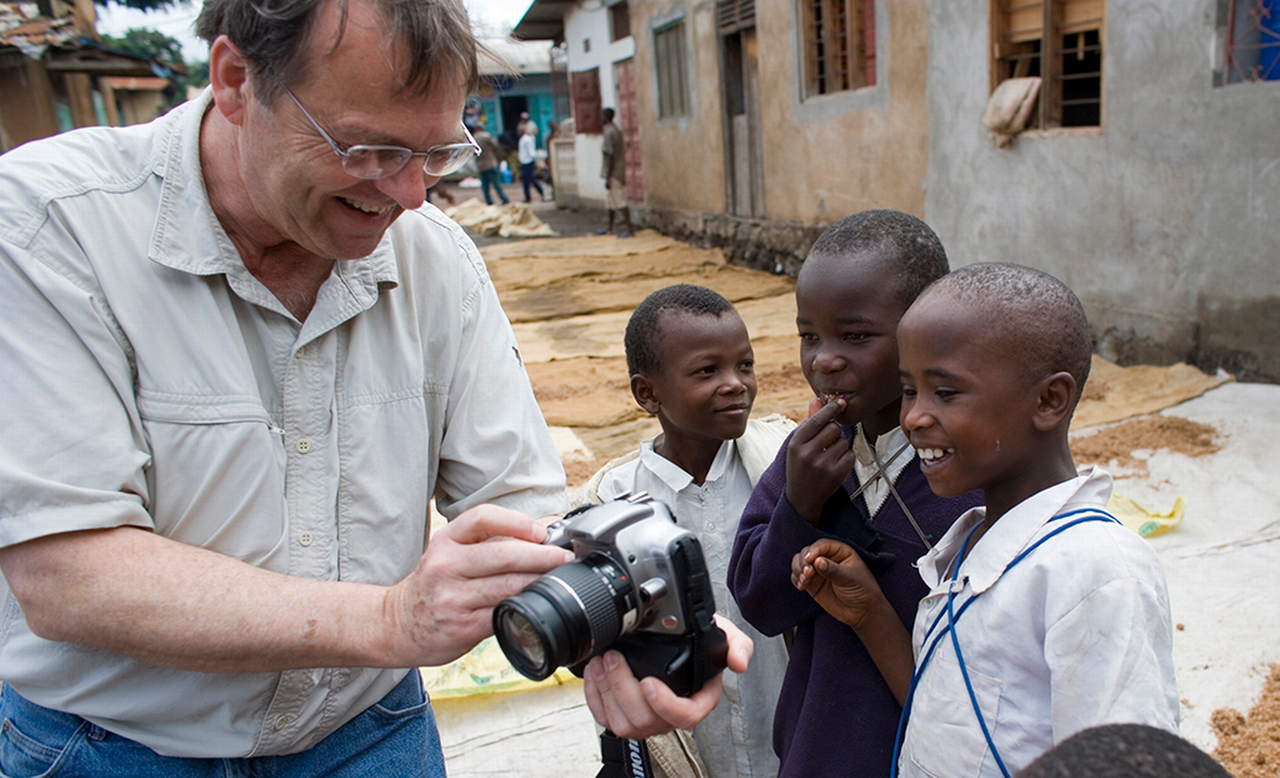 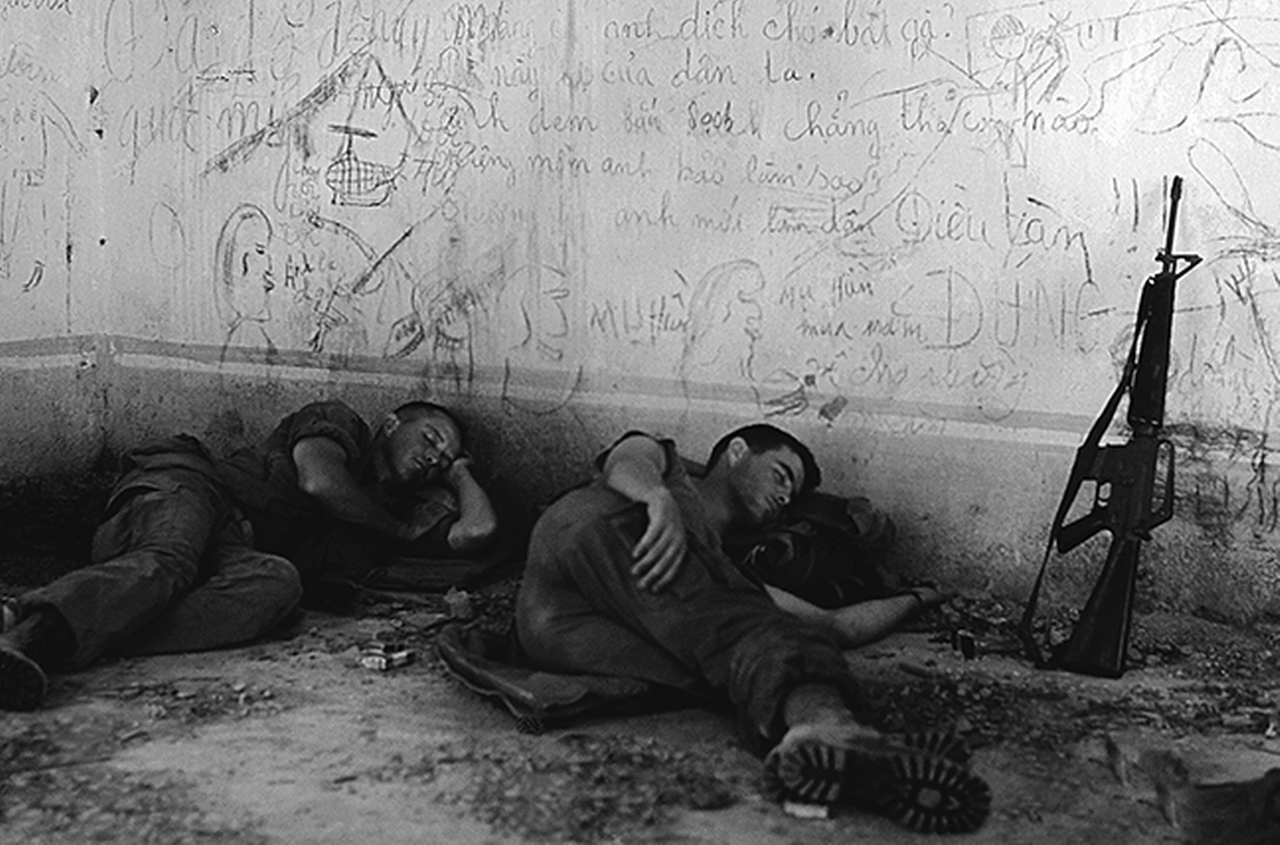 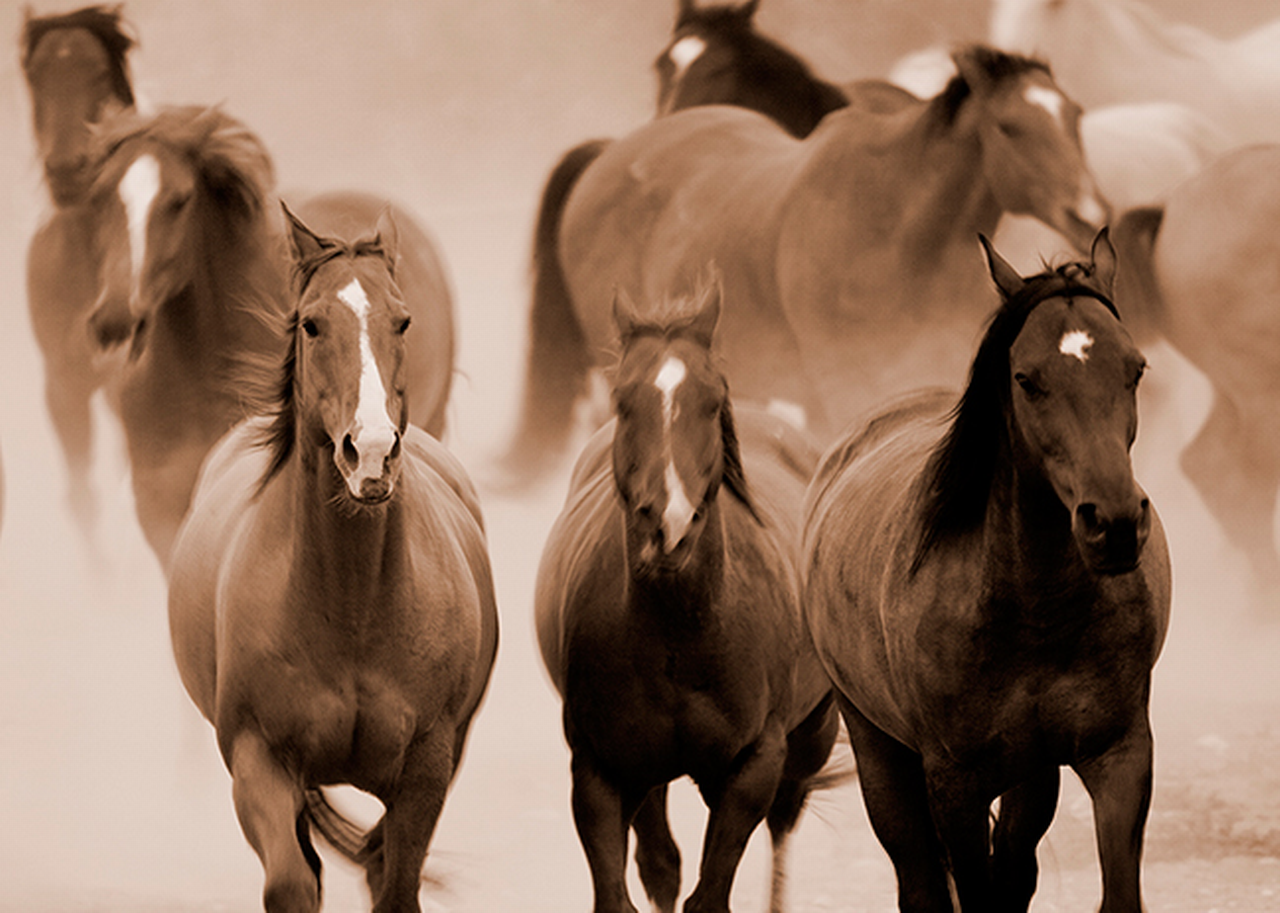