POWELL,  Wyo. - Casey Childs, a portrait painter from Utah, returns to his local roots with an exhibit of recent works now on display in the SinClair Gallery at Northwest College.

“Casey Childs – Portraitist” hangs through Thursday, March 22, when it will close with a 7 p.m. artist’s reception.

Childs spent most of his youth in Lovell, starting his career as an award-winning artist when he was only three years old by winning a coloring contest even though all he had was a green crayon to color his Santa Claus.

After graduating from Lovell High School in 1993, Childs studied graphic design at Northwest, acquiring a desire to be a painter under the tutelage of mentor John Giarrizzo. Childs earned a bachelor’s degree from Brigham Young University.

After more than 10 years in graphic design, he decided to move full time into portraiture. Describing his style as “classic yet contemporary,” he looks to inspiration from the likes of the renaissance’s Caravaggio and the 19th century’s John Singer Sargent, but Childs adds an “edge” that distinguishes his work as his own.

Childs is distinguishing himself in other artistic endeavors as well. He spent over a year researching and recreating every detail of the scene that transpired in 1844 at the Carthage Jail in Carthage, Ill., so he could paint a historically accurate multifigure narrative portrait of the murders of Hyrum and Joseph Smith.

In another one-of-a-kind project, Childs recently completed a series of 25 charcoal drawings that focuses on influential figures from history. He portrays individuals who positively influenced the world by following their passions and by pursuing what they believed in.

When he sells prints of these drawings, he includes biographies of the individuals, hoping the subject’s story, in tandem with their likeness, will inspire others to use their passions to influence the world around them.

As an example, he cites Alexander Graham Bell’s biographical information showing that Bell’s research into sound, which led to the invention of the telephone, was spurred by the deafness of his wife and mother-in-law. Bell turned a disadvantage in life into one of the most impactful innovations of the last century, a story that finds analogies in each of the subjects portrayed in Childs’ Influential Figures series.

More information about the series is available online.

Most of the original drawings from the series are included in the exhibit at SinClair Gallery, as well as two award-winning paintings by Childs.

His “Biangle” portrait of two children under an interstate overpass claimed the First Honor Award from over 1,750 international entries in the Portrait Society of America’s 2011 Portrait Competition.

A portrait of Childs’s son, titled “Apprehension,” also earned a Certificate of Excellence the previous year in the same competition.

Childs explains his love of portraiture by saying, “My interest in the people around me comes from the idea that we look at people every day, but we never really stop to see them. In every painting I strive to capture the beauty, variations and complexities of the human form. The goal of my portrait work is to capture the soul of the individual–not just their likeness.”

“Casey Childs – Portraitist” hangs in SinClair Gallery through March 22. Located in the Orendorff Building, the gallery is open from 8 a.m.- 5 p.m. weekdays. Admission is free. 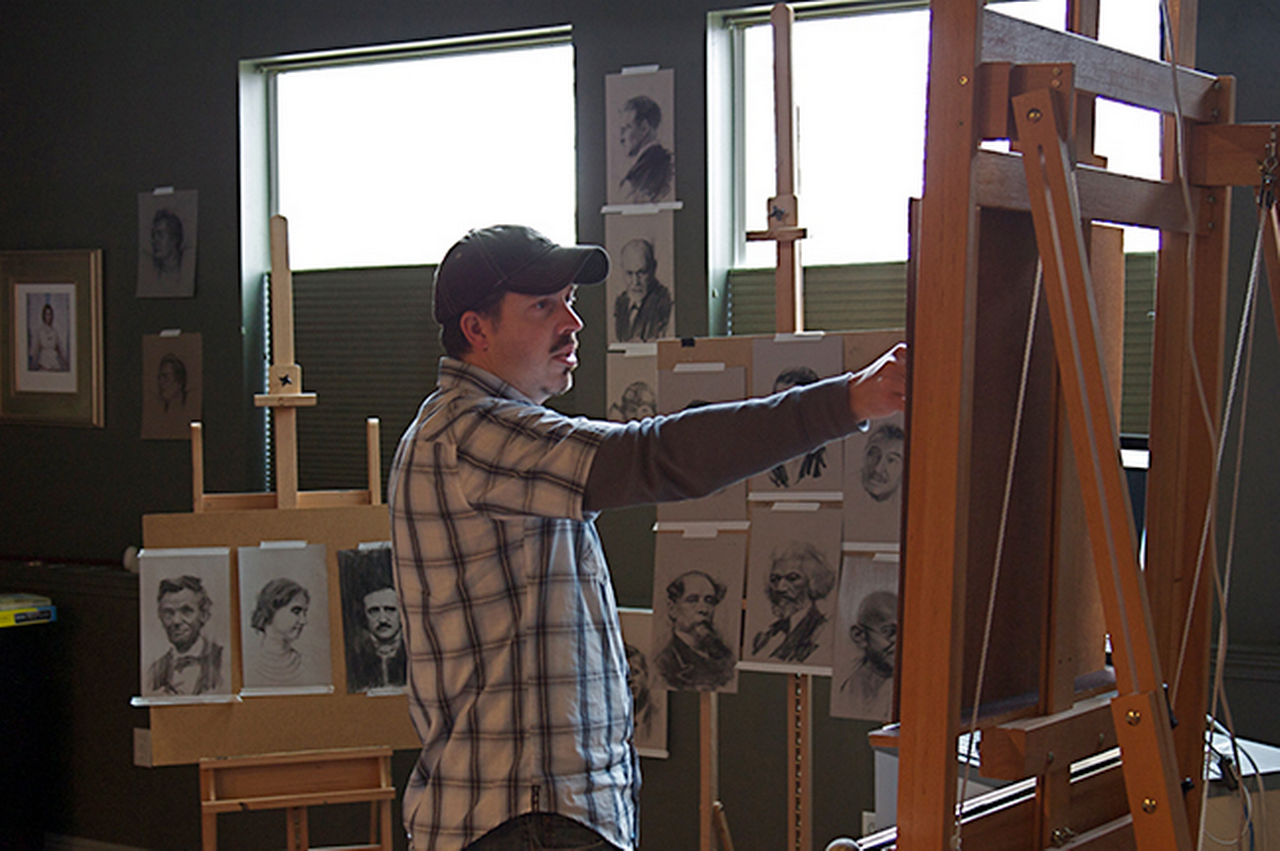 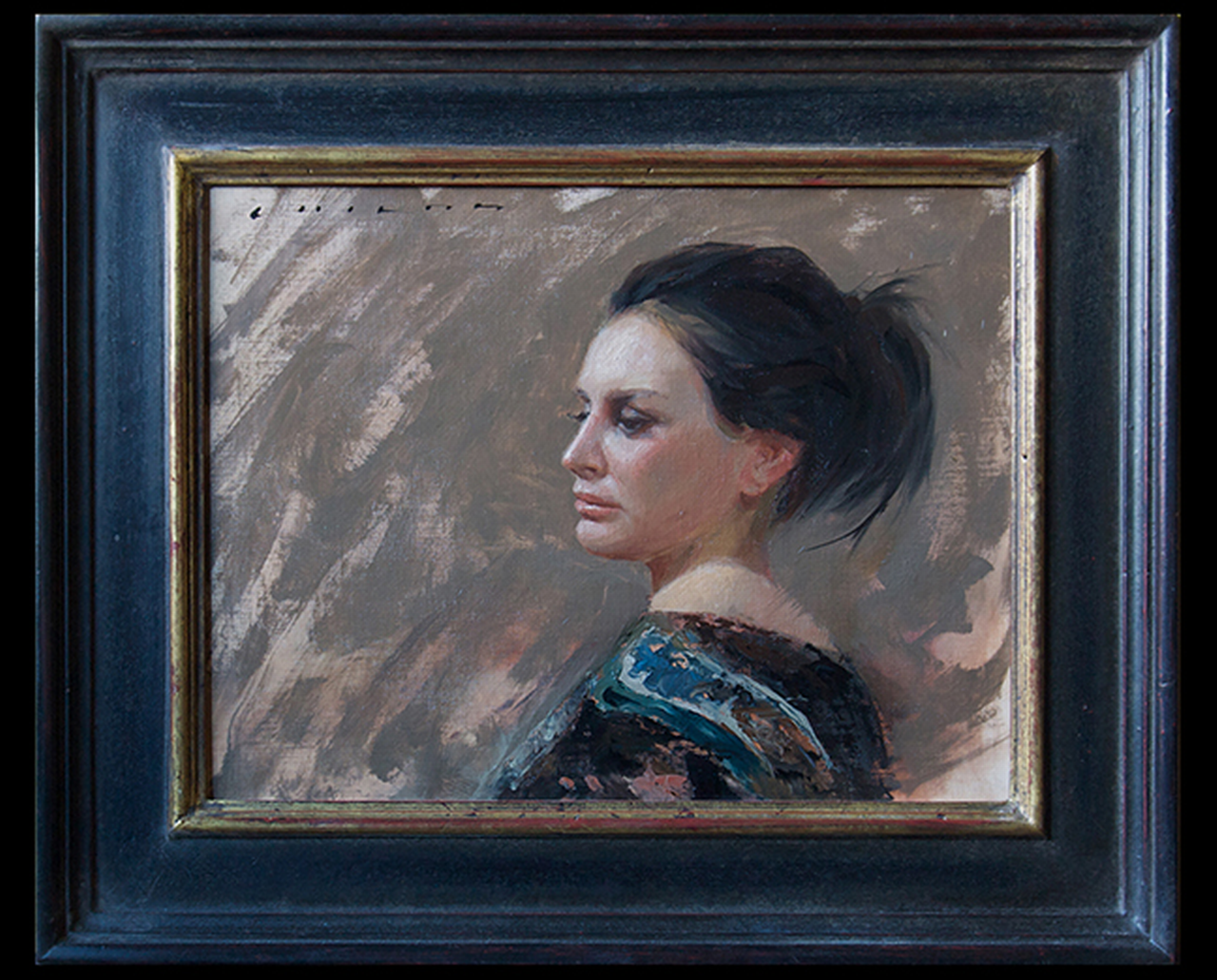 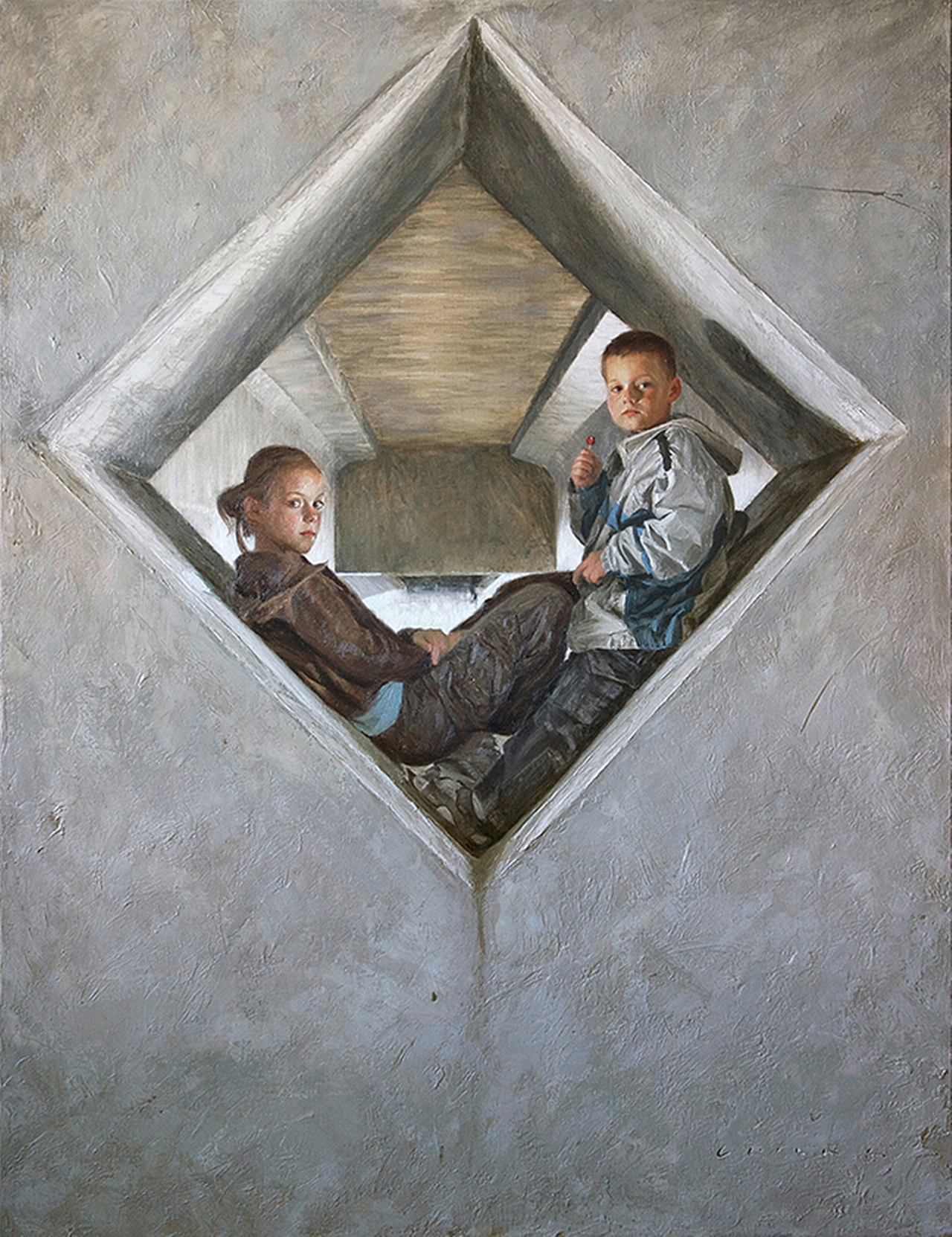 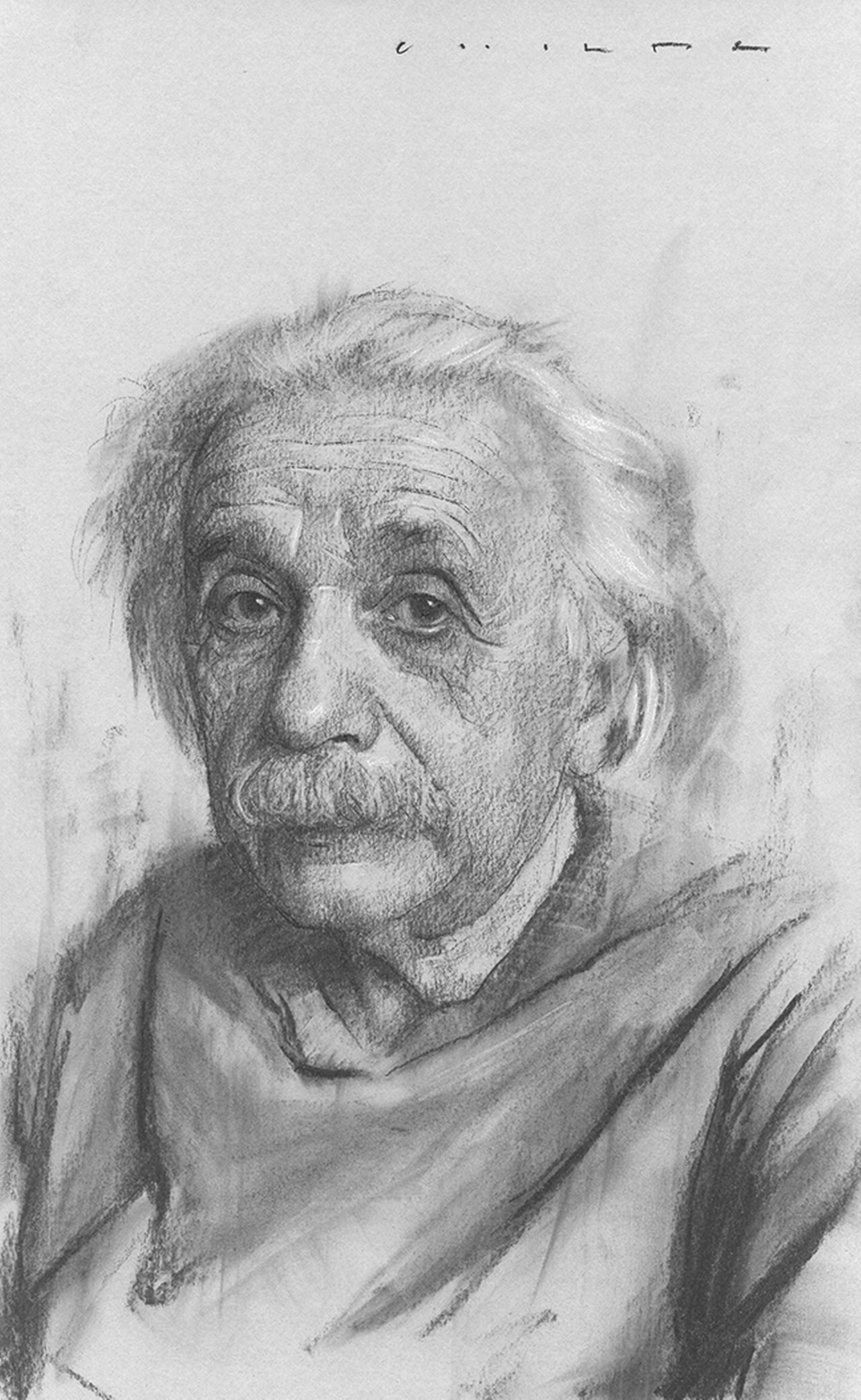