POWELL, Wyo. - Readers of Sports Illustrated, Esquire and the Wall Street Journal may recognize the creative stylings of nationally celebrated illustrator Zak Pullen when an exhibit of his work opens with a 7:30 p.m. artist’s reception Thursday, Sept. 8, in Northwest Gallery in Powell.

A collection of Pullen’s work titled “Zak Pullen—Art as Work: Process and Deadline with a Pinch of Humor” features character-oriented illustrations from a breadth of venues ranging from The New York Times Book Review to “Friday my Radio Flyer Flew,” Pullen’s first picture book featuring both his images and his writing.

The latter was released to a starred review in the School Library Journal, which claimed, “On the final spread–father and son together in the Radio Flyer, their eyes closed, their arms outstretched, their bodies tilted as if in flight–is take-your-breath-away wonderful. This is a strong first purchase, affirming the bond between boys and their fathers as well as the power of imagination.”

During his gallery talk, Pullen will discuss how an illustrator’s mind works from the point of conception to final product, offering a brief preview of what students will learn in an illustration class he’ll teach this semester at Northwest College.

Pullen debuted in the publishing world in 2004 with “The Toughest Cowboy or How the Wild West was Tamed.” The highly acclaimed children’s book garnered a starred review in the School Library Journal, as well as a place on the Texas Blue Bonnet Master List.

His work has been accepted several times into the prestigious Society of Illustrators juried shows and the Communication Arts Illustration Annual of the best in current illustration.

Pullen’s client list runs the gamut from the Harvard Business Review to Delta Airlines and the National Geographic Society.

“Zak Pullen—Art as Work: Process and Deadline with a Pinch of Humor” will hang in Northwest Gallery through Friday, Oct. 7. 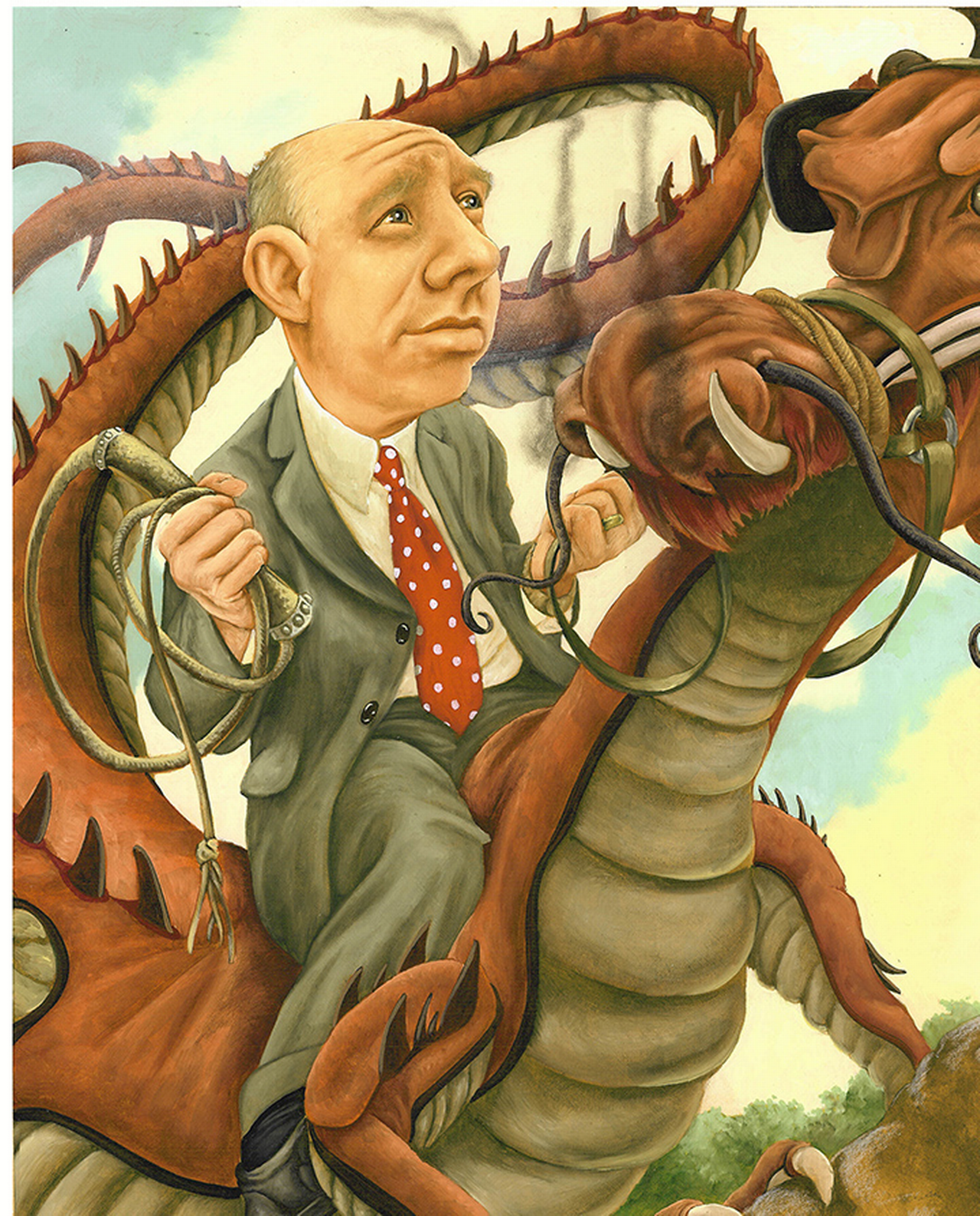 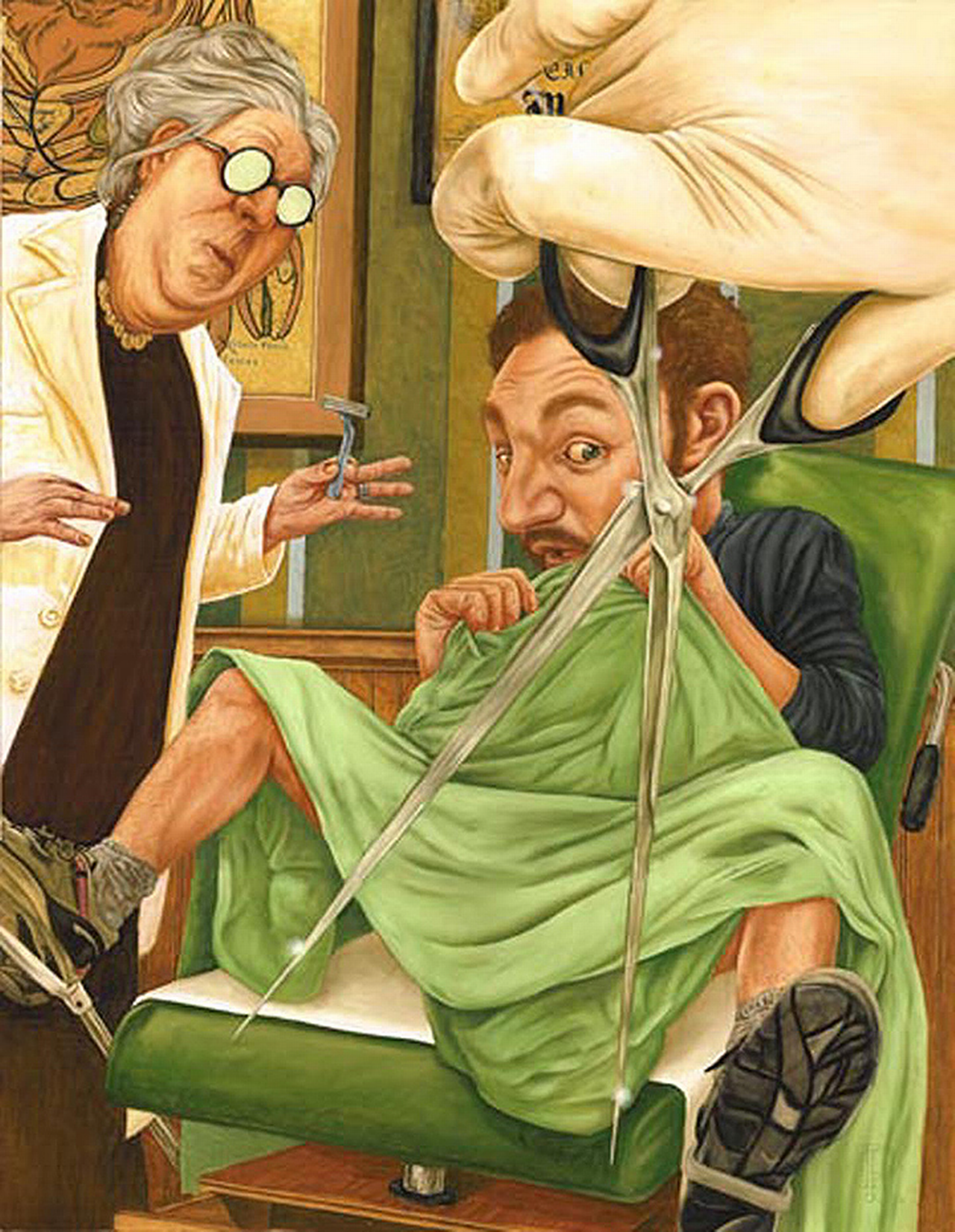 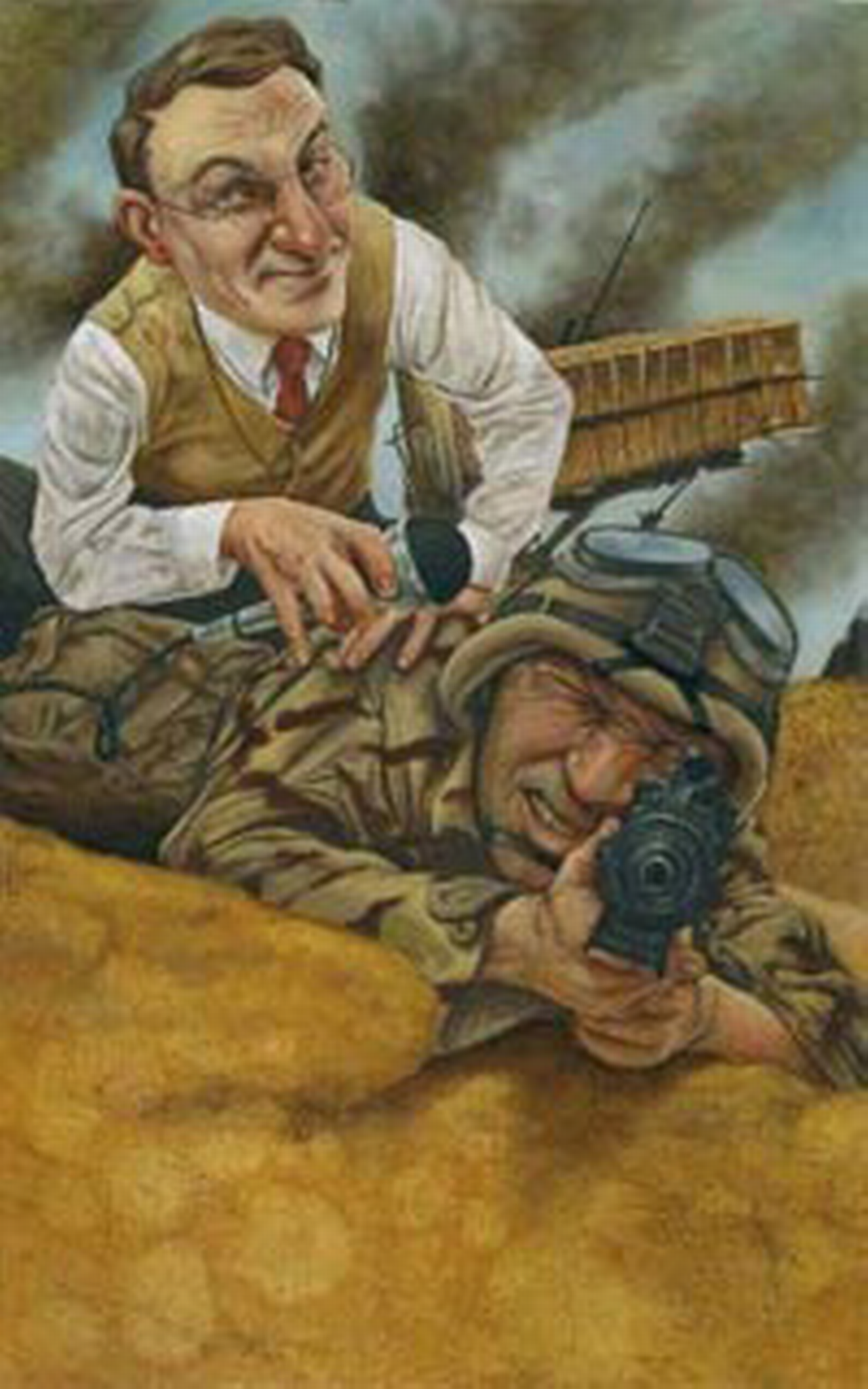