P O W E L L, W y o. - C.J. Box, an award-winning writer, outdoorsman and Wyoming native, will talk about his latest Joe Pickett novel and his current work in progress Tuesday, Jan. 30, at 7:30 p.m. in Room 70 of the Fagerberg Building on the Northwest College campus in Powell. Box was originally scheduled in November but had to postpone because of health problems.

His name has been on bestseller and literary awards lists since 2001 with the publication of his first Joe Pickett novel, "Open Season." His first foray into the fictional game warden's crime-solving experiences spent six weeks on the L.A. Times bestseller list. It was a New York Times Notable Book of 2001 and was named one of the 10 best mysteries of 2001 by the Chicago Tribune.

The book swept the prestigious Anthony Award, Macavity Award, Gumshoe Award, and Barry Award for Best First Novel-the only time an author has won all four in the same year-and garnered nominations for the Edgar Award and the L.A. Times Book Prize. Box has won international acclaim as the recipient of the Prix Calibre 38 (France). In addition, his novels have been translated into 12 languages.

Box's second novel, "Savage Run," also earned critical acclaim and was named "Beach Book of the Week" by "People" magazine, which also named it one of the top 10 mysteries of 2002.

"Savage Run" won People's 2002 Best Opening Line of the Year designation with this starting paragraph: "On the third day of their honeymoon, infamous environmental activist Stewie Woods and his new bride, Annabell Bellotti, were spiking trees in the forest when a cow exploded and blew them up. Until then their marriage had been happy."

Box's reputation as a detective fiction writer has only grown with his subsequent novels. His sixth Joe Pickett adventure, "In Plain Sight," was published in May 2006. He will focus on it during his talk in Powell.

Picket has been called an "utterly sympathetic, Gary Cooperish hero" and "our voice for decency" by literary critics. The idea for using a game warden as his crime solver took root after Box graduated from college in Denver and took his first job as a newspaper reporter in his hometown of Saratoga. To make ends meet, he sometimes helped local outfitters. On one of these excursions, Box said, "I remember taking a fisherman out in the late afternoon in a boat. As we neared a remote inlet where large trout hung out, I had the distinct Deliverance-like feeling of being watched from above. I looked up on the high bank and there he was: the game warden in his red shirt and stained Stetson. He waved. I waved. We floated on."

After subsequent opportunities to meet that same game warden and his family, Box started appreciating the enormity of the job. He kept that in mind many years later as he sat down to write "Open Season."

"Joe Pickett is, in a way, the antithesis of many modern literary protagonists," Box says. "He's happily married with a growing family of daughters. He does not arrive with excess emotional baggage, or a dark past that haunts him. He works hard and tries, sincerely, to 'do the right thing.' He doesn't talk much. He's human, and real, which means he sometimes screws up."

Box has ridden on patrol with game wardens to get a feel for their work and to "get it right." He says it paid off because "the novels and the character have been embraced by the game wardens themselves (as well as their long-suffering wives). I received a vote of confidence earlier this fall when I was told about a message to game wardens addressed to 'Joe Picketts.'"

He has hunted, fished, hiked, ridden, and skied throughout Wyoming and the Mountain West. He's worked as a ranch hand, surveyor, fishing guide, a small town newspaper reporter and editor, and the co-owner of an international tourism firm. Box also serves on the board of directors for the Cheyenne Frontier Days Rodeo. He currently lives with his family outside of Cheyenne.

His appearance in Powell is sponsored by the Northwest College Writers Series and the Friends of the Powell Branch library.

Box is the first of the series' 2007 guest writers. The next guest author is well-known memoirist Mary Clearman Blew who will speak Tuesday, Feb. 20. 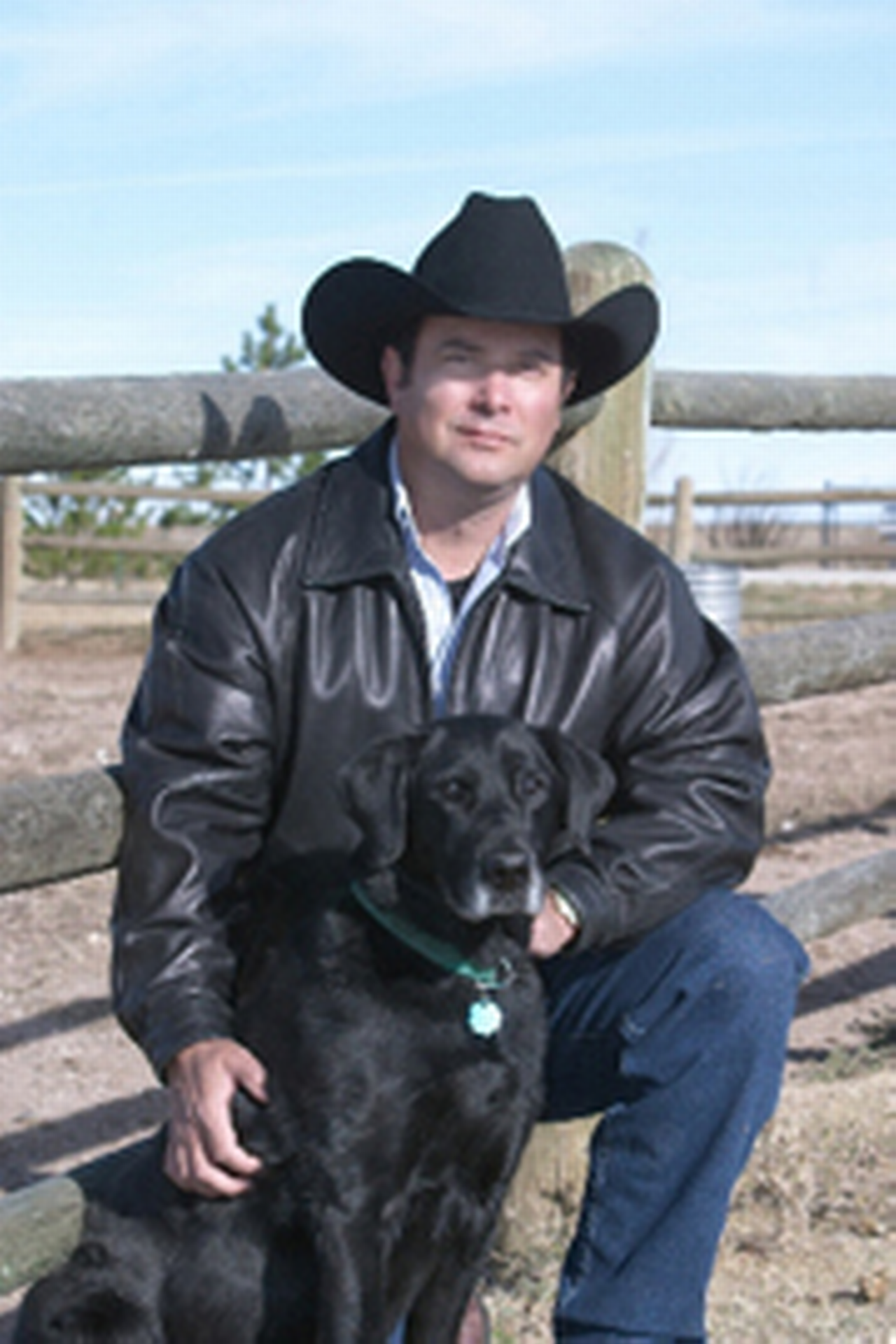