POWELL, Wyoming — The Northwest College Forensics Team was supposed to be in a rebuilding mode this year, but apparently the first-year students on the team didn’t get the memo.

After a slower-than-usual start and then finishing in second place at three tournaments, the team went out with a bang—ending the regular season by claiming championships at their last two competitions (and second place overall among all two- and four-year schools at those same tournaments).

Coaches Bob Becker, Jeannie Hunt and Greg Thomas were pleased with their young squad but still didn’t think the experience was there to follow through in the same fashion at nationals. They were wrong.

“When we were determining where to place students at Phi Rho Pi,” Hunt said, “we made a strategic decision to stay in the small-schools division, which resulted in us placing ninth overall in that division. However, if we would have added one more event, whether that event placed or not, we would have medaled in the intermediate division.”

In a complicated bid that mixes a bit of gambling with some serious strategy, schools can choose the division they’ll compete in at the national Phi Rho Pi tournament by how many students they enter in the competition and by which categories they enter those students.

“In some ways,” Hunt said, “strategically planning for Phi Rho Pi is a guessing game, and this time I guessed wrong. The fact that we could have placed higher in the next division says a lot about the talent levels of the students who attended; they did exactly what they were supposed to do. I just need to strategize better in the future so that team placings better reflect how the students performed.”

The NWC team finished ninth in debate sweepstakes and 17th overall in the Hindman Division for small schools at the tournament.

That placing was due in no small part to Josey Nickles of Powell who won bronzes in program oral interpretation, and in parliamentary debate with partner Meghan Patton of Rock Springs. Nickles also finished as the 26th parliamentary debate speaker, out of a field of 163.

Newcomers Emily Myers of Worland and Jarelly Castro of Greybull also competed. The duo racked up three national-tournament wins and three losses before bowing out in their very first year of debating, not an every-year occurrence, according to Hunt.

“The difference in the level of competition at nationals is like the difference between taking a hike in the woods and climbing a mountain,” Hunt said. “It’s another world; the intimidation factor alone trips up lots of students. We've had several teams who were successful and consistent during the regular season and should’ve placed at nationals but didn't. Being able to handle the pressure and adapt to different judges and  presentation expectations really makes a difference at the national level, especially Phi Rho Pi, and the women on our team were up for that challenge. Each one rose to the occasion as if they had several years of experience, not a few months. We’re extremely proud of them.”

Before traveling in April to the Phi Rho Pi tournament in Costa Mesa, California, the NWC team was in Long Beach, California, for another national tournament.

The same four students competed in March at the National Parliamentary Debate Association in the novice category where they were eligible for novice speaker awards and rankings even though their points didn’t count toward tournament sweepstakes.

With all four nationally seasoned students returning next year, the future looks bright for the NWC Forensics Team. 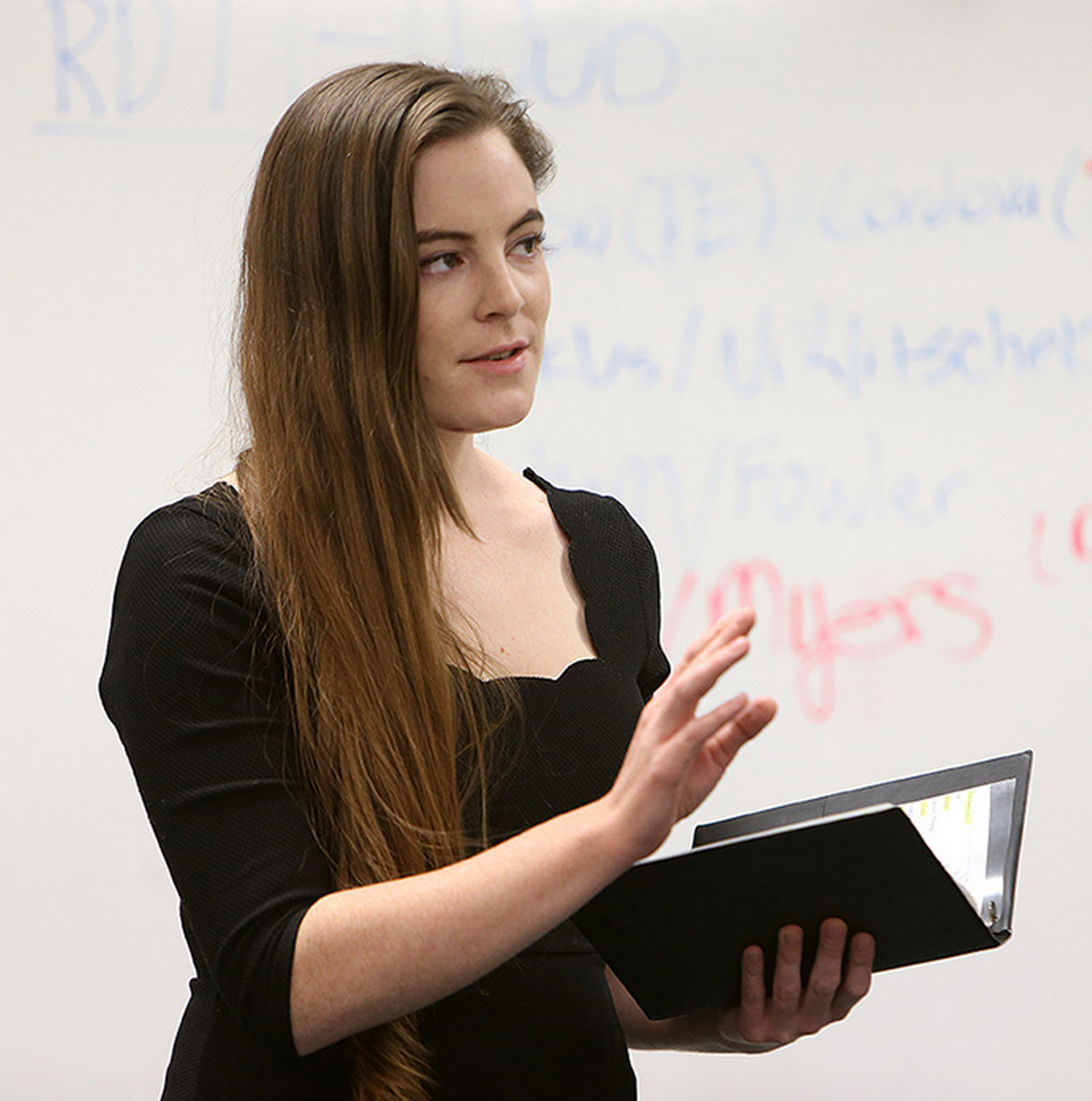 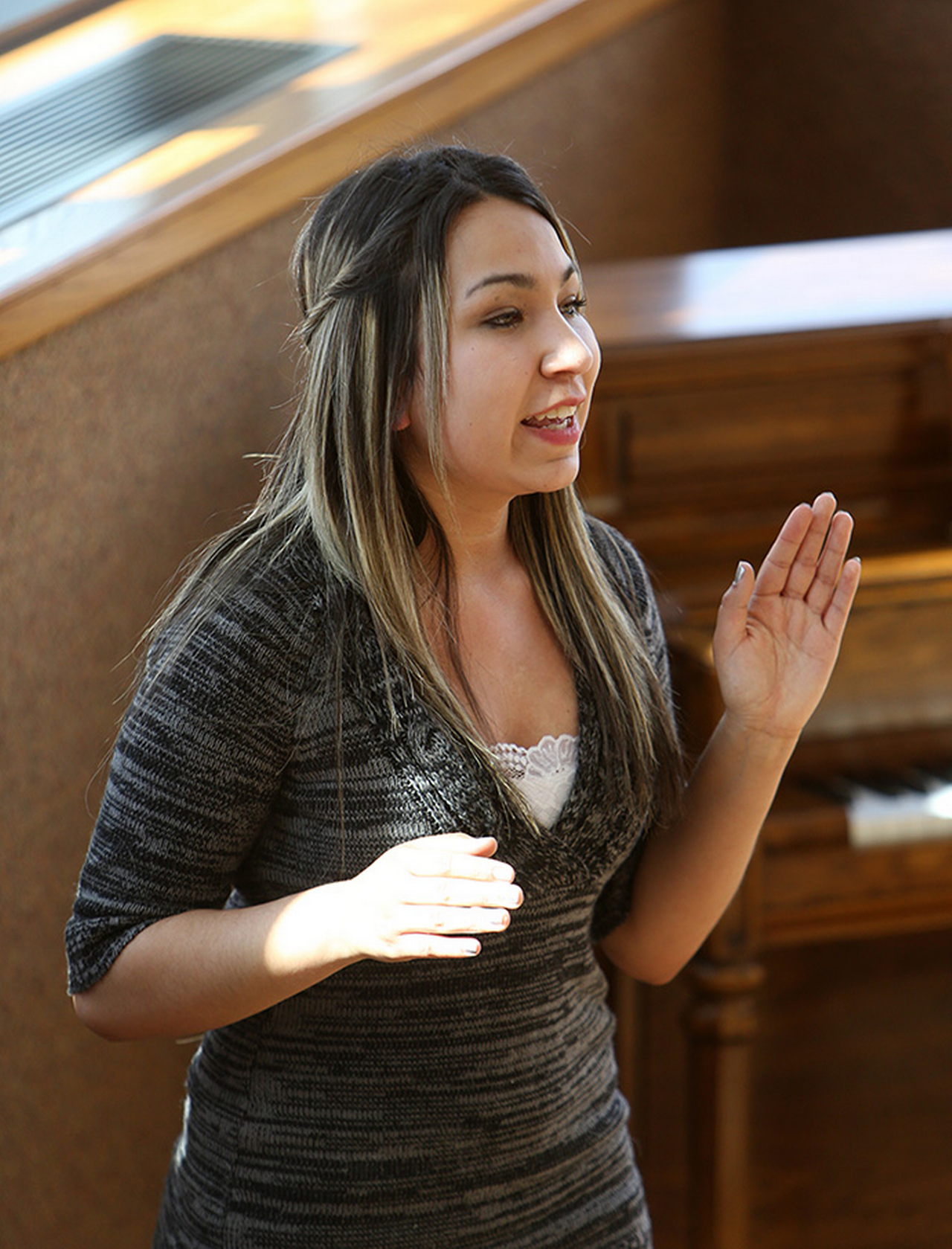 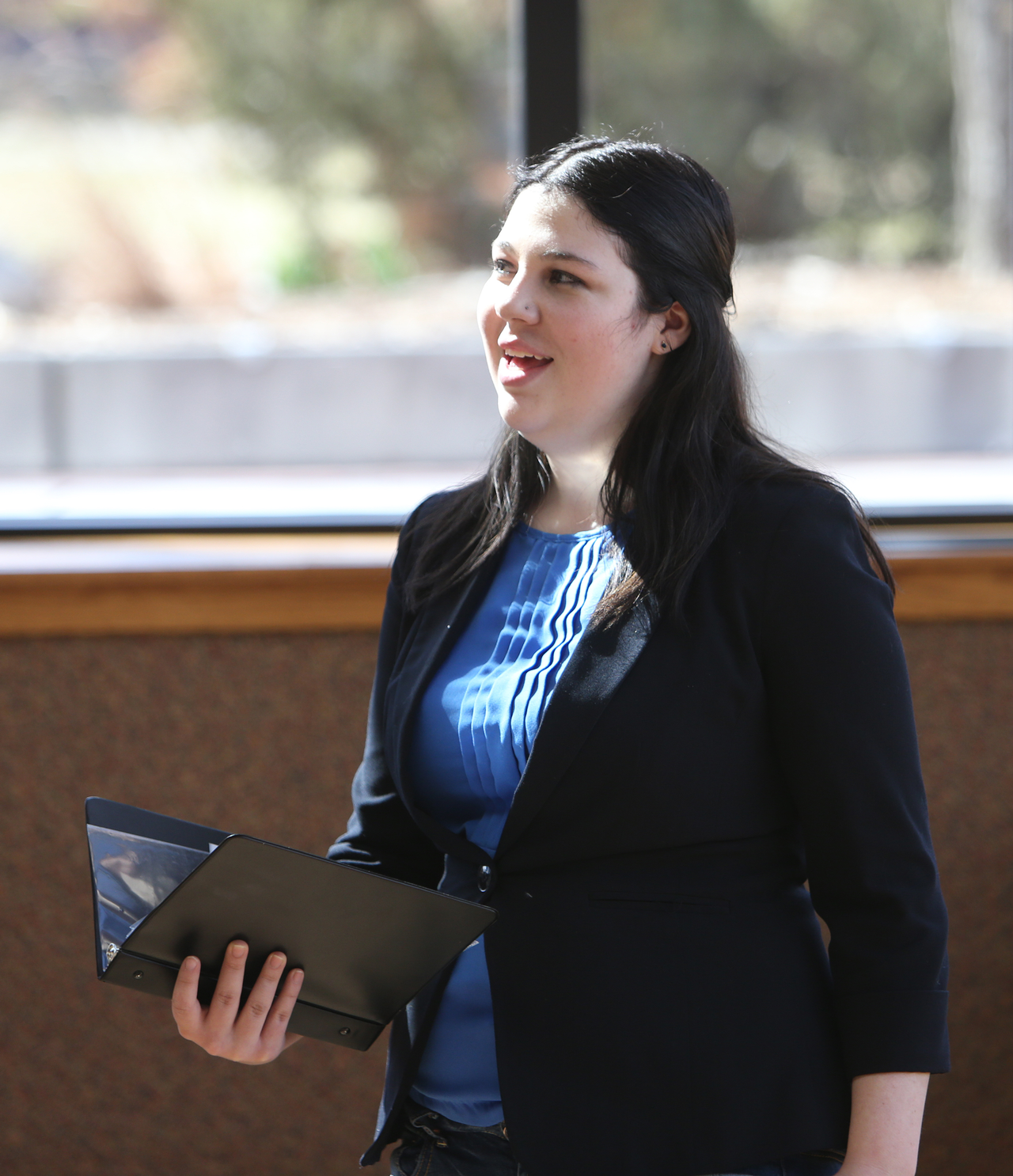 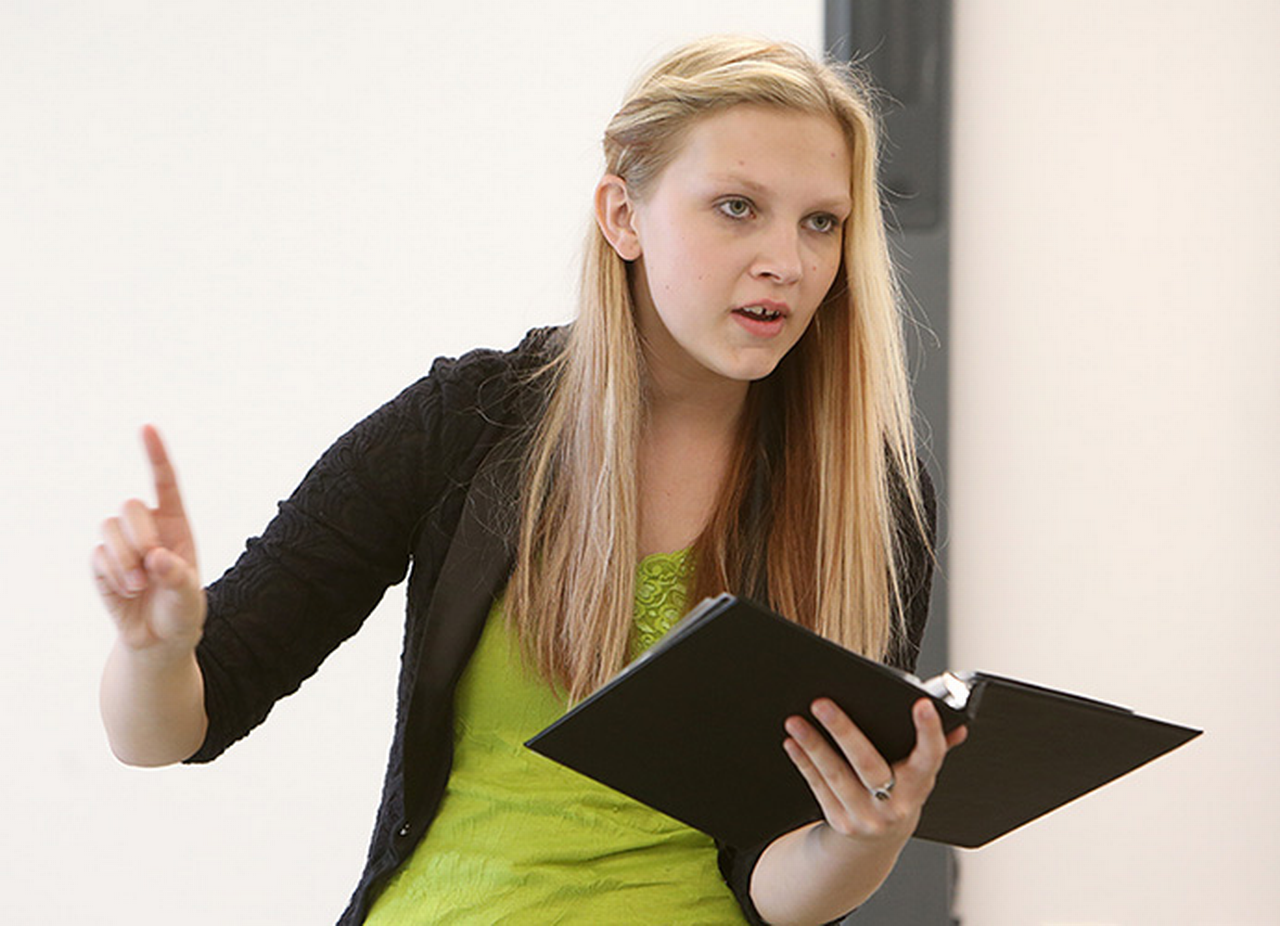