Innovation and distinction in EXPERIENCE 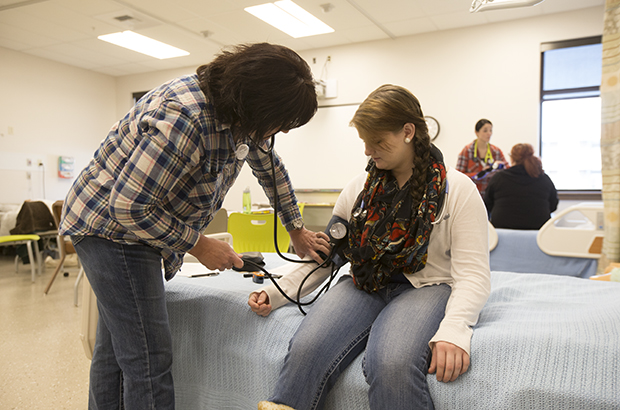 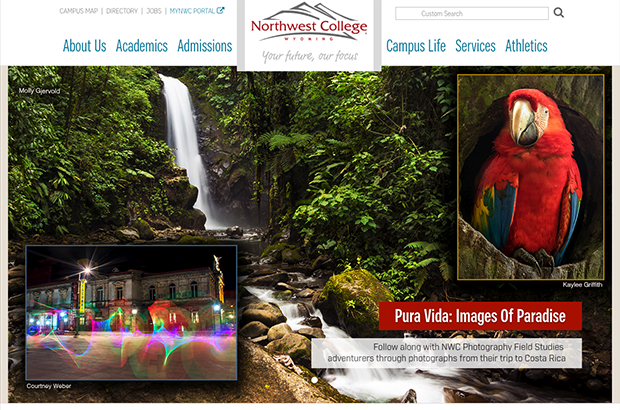