The concert begins at 7 p.m. at Plaza Diane.

In addition to Merlin’s semi-finalist status on season six of NBC’s “The Voice” competition, Merlin has racked up an impressive list of musical credentials, including 2015 Women's Solo Artist of the Year by the Association for Promotion of Campus Activities, stood atop the iTunes Country chart, performed the National Anthem for the Boston Red Sox at Fenway Park. Boomerang hit #2 on Billboard’s Heatseekers Chart and Best Solo-Acoustic Act on the South Shore.

Since her semi-finalist finish on season six of NBC’s Emmy Award winning series “The Voice,” she’s performed in a variety of venues, including frequent appearances on college and university campuses with her acoustic guitar, and continues to record new music. She’s also shared the stage with Kellie Pickler, Sugarland, Bryan White, Shakira and others.

Her vocal music career is said to have started as a first-grader, singing “Never Never Land” at her elementary school’s rendition of Peter Pan. In her junior year of high school, she was given her first guitar and began writing her own material.

Merlin earned a bachelor of arts in music and sound recording from the University of New Haven in Connecticut.

A schedule of NWC’s Paint the Town Red events is available at http://nwc.edu/red. 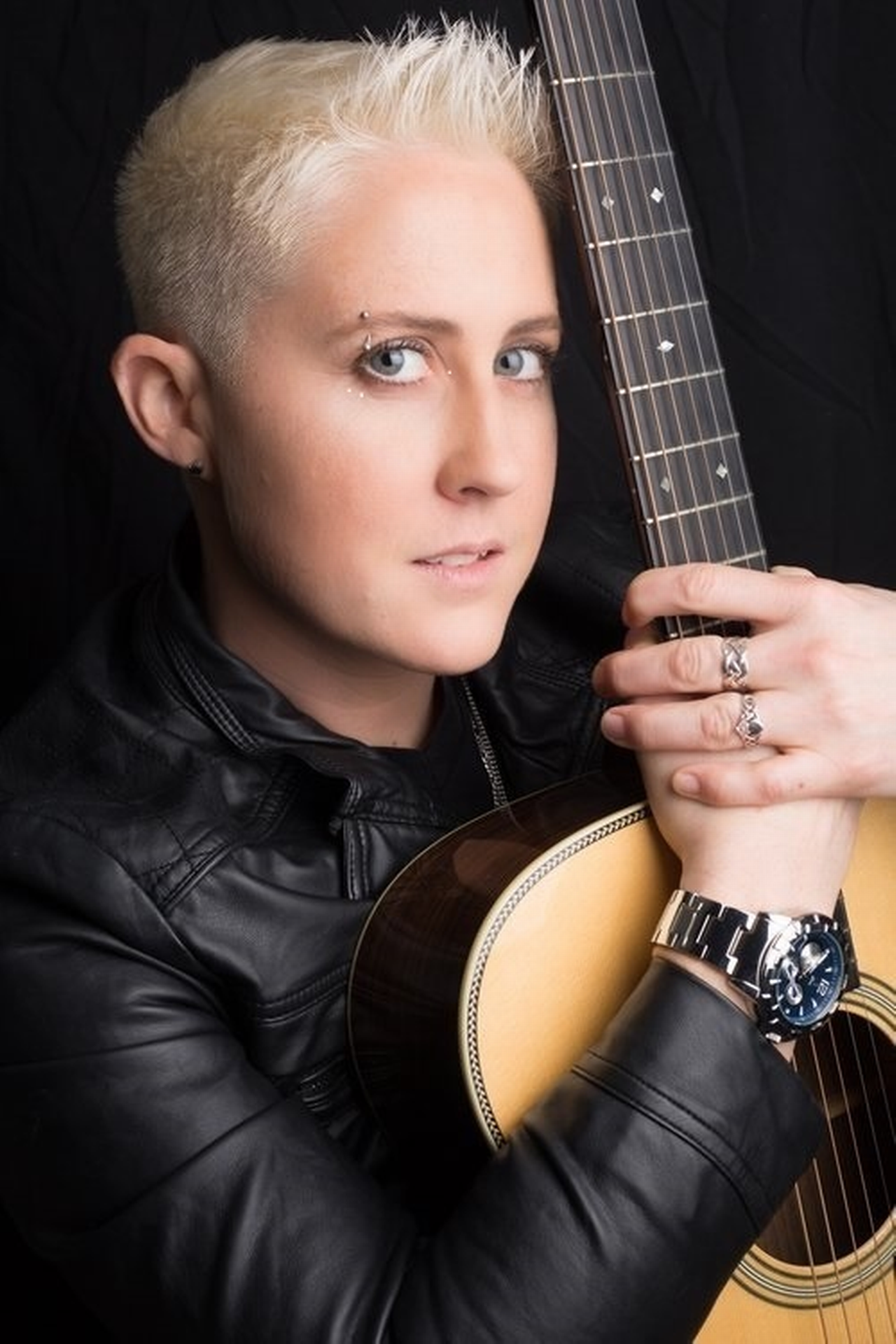