In collaboration with The Committee on Faculty Development and Morale and the office of College Relations, the TLC is excited to showcase the great work of Northwest College's educators! In this faculty spotlight series, we will feature members of our faculty that are recognized by nominations from their peers based on demonstrated excellence in teaching, mentoring/advising, service, or scholarship. Spotlights will also be promoted by the Marketing, Communications & Web office in a variety of media.

Often found working quietly in his office, Neil Waite describes himself as someone who prefers to stay behind the scenes and out of the spotlight. However, as an assistant professor of mathematics, he’s made a huge impression, positively impacting hundreds of students during his 25-year career at Northwest College. For Waite, he says the best part of his job is helping students achieve that “ah ha!” moment after working through a difficult concept. When he isn’t teaching, assisting students, or serving on campus committees, he enjoys spending time with family, playing piano, attending church, going on walks, and lending a helping hand in the Powell community.

How was your own interest in math originally sparked? Did you know you wanted to be a professor?
Well, from the time I was a young boy, I was always one of those kids who liked math. It was something I did pretty well at, and numbers have always seemed to run around in my head. But all the sudden, when I got up to the university level, I found that I wasn’t as good at math as I originally thought. I wasn’t as smart as I thought I was, and some of my classes were actually very difficult for me, but I think that’s made me a better teacher. I know what it’s like to be on the top-end of the class, and I also know what it’s like to struggle and not get it.

I didn’t necessarily know that I wanted to be a professor. I started off as a math major, and then I switched to engineering. Later, I decided I would like to teach math, so I switched again. I bounced around a little bit, like a lot of students do. Being a math teacher isn’t exactly something you’d typically see on the highlight reel of the news, but it’s been a good job for me.


Do you have a favorite memory related to teaching?
I don’t know that I have one specific memory, but just when you have a chance to see the light bulb click on—I like to think of it as wandering around in the dark until they find the light bulb, and they have that “ah ha” moment. When you can see that they understand, that’s when it’s cool.

What do you enjoy in your free time?
Well, I don’t just do math, believe it or not. Right now, my wife and I like to go walking. I play the piano a little bit. I also enjoy spending time with my family—that’s an important part of my life. I also belong to the Church of Jesus Christ of Latter-Day Saints, and we do a lot of stuff with them.

Do you have any specific classes or projects you particularly look forward to throughout the year?
I probably prefer the calculus and trig classes more, just because the students in those courses are a little more math oriented and enjoy it. Everybody obviously doesn’t feel that way, though. You tend to get a wide reaction when it comes to math—some people say they love it, while others hate it, and you get a lot of “in between.”

Do you have any advice for those who are thinking about majoring in math?
Personally, I think math is great, and I’ve always enjoyed it. It’s not necessarily for everyone, though—a lot of people who are good at math don’t necessarily have to go into math, but there are a lot of fields that use it. If you enjoy the subject, and if you feel like you are successful at it, I think it’s a good direction to go. For those who choose a path that does not include much math or science, I still think that it is important for them to have a solid math background. I like to think of this as “mathematical maturity.” Even if one doesn’t ever use the quadratic formula again after they complete their math training, they will have gained critical thinking and problem-solving skills that they can use throughout their lives. 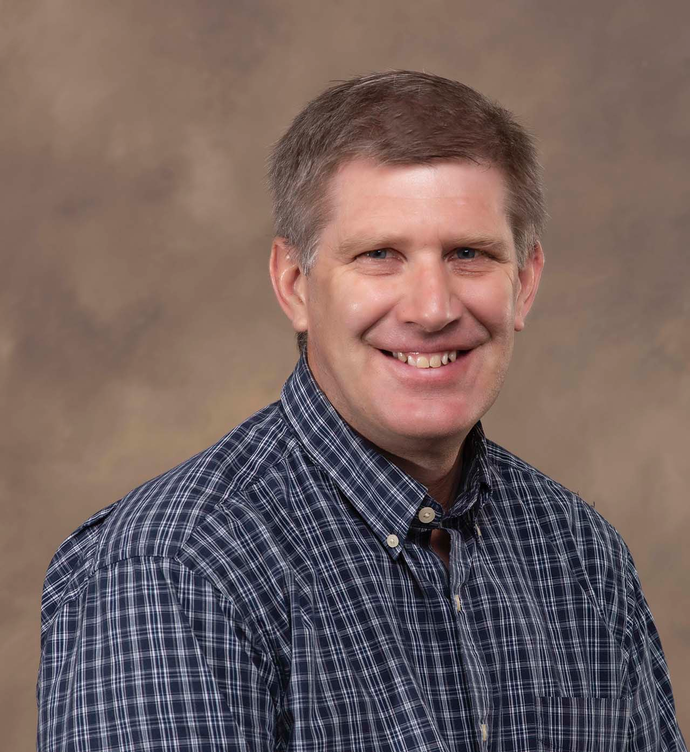